U.S. Ski & Snowboard has announced the Land Rover U.S. Alpine Ski Team nominations for the 2020-21 competition season. Nominations include those active athletes who qualified based on published selection criteria in the prior season.

“In a world of uncertainty, we remain determined and excited to nominate one of the deepest teams we have fielded in years."
- Land Rover U.S. Alpine Ski Team Director Jesse Hunt

Double-Olympic champion Mikaela Shiffrin and 2019 Xfinity Birds of Prey victor Tommy Ford headline the list of both accomplished and emerging athletes heading into the 2020-21 season. The 2019-20 season was a step in the right direction for the Land Rover U.S. Alpine Ski Team, with 15 FIS Ski World Cup podiums, one Junior World Championship medal, and seven NorAm titles. Mikaela led the way with 13 podiums and six victories in 19 World Cup starts, despite missing nine races. She’ll head into 2020-21 as the winningest slalom skier of all-time, with 43 slalom victories, and ranked fourth on the all-time win list behind Marcel Hirscher (67), U.S. Ski Team alumna and Land Rover ambassador Lindsey Vonn (82), and Ingemar Stenmark (86).

The men’s team was highlighted by Tommy, with solid and consistent skiing, finishing his career-best season ranked fifth in the world in giant slalom with six top-15 results, four top-five results, two podiums and a massive victory by .80 seconds in Beaver Creek, Colo. He is joined by a men’s team with considerable depth, specifically the men’s speed team—which had four athletes finish in the top-20 in the world in downhill for the first time ever: Travis Ganong (13th), Ryan Cochran-Siegle (14th), Bryce Bennett (16th) and Steven Nyman (20th).

The 2020-21 season will feature the much-anticipated FIS Ski World Championships in Cortina d’ Ampezzo, Italy, February 8-21, 2021. Following the premature end to the 2019-20 season with the cancellation of FIS Ski World Cup Finals in Cortina d’Ampezzo due to the coronavirus outbreak, the athletes are looking forward to competing in the Dolomites. Cortina d’Ampezzo is a favorite classic venue on the women’s World Cup circuit where the U.S. women’s speed team has enjoyed a lot of success.

The 43 athletes nominated will be supported by a strong coaching staff, committed to “winning at every level,” which is Alpine Director Jesse Hunt’s mantra. “In a world of uncertainty, we remain determined and excited to nominate one of the deepest teams we have fielded in years,” noted Jesse. “We have a great mix of veteran athletes and bold young prospects, from World Cup winners Ted Ligety, Steven Nyman, Travis Ganong, Tommy Ford, Alice McKennis, and Mikaela Shiffrin to our recently named development team athletes. We are building a system to win at every level of the alpine pipeline.”

Athletes nominated to the team are scheduled to open the season with their first on-snow training camps this summer, pending COVID-19 considerations.

Each athlete accepting the nomination to U.S. Ski Team receives world-class program support, along with access to the U.S. Ski and Snowboard Center of Excellence, as well as athletic benefits including an elite coaching, sport science, sports medicine, and high-performance staff, and education opportunities. 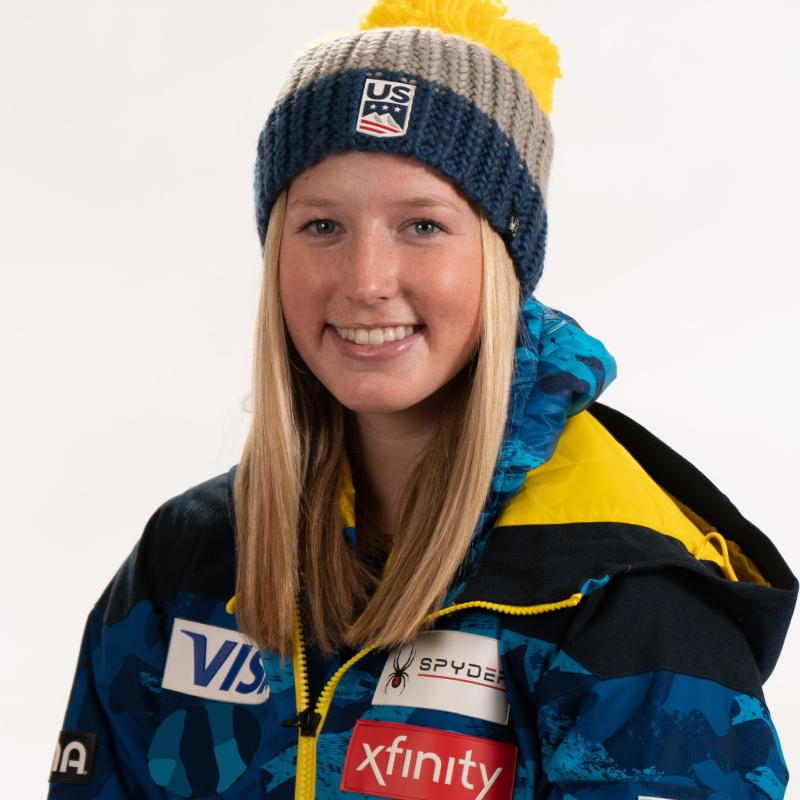