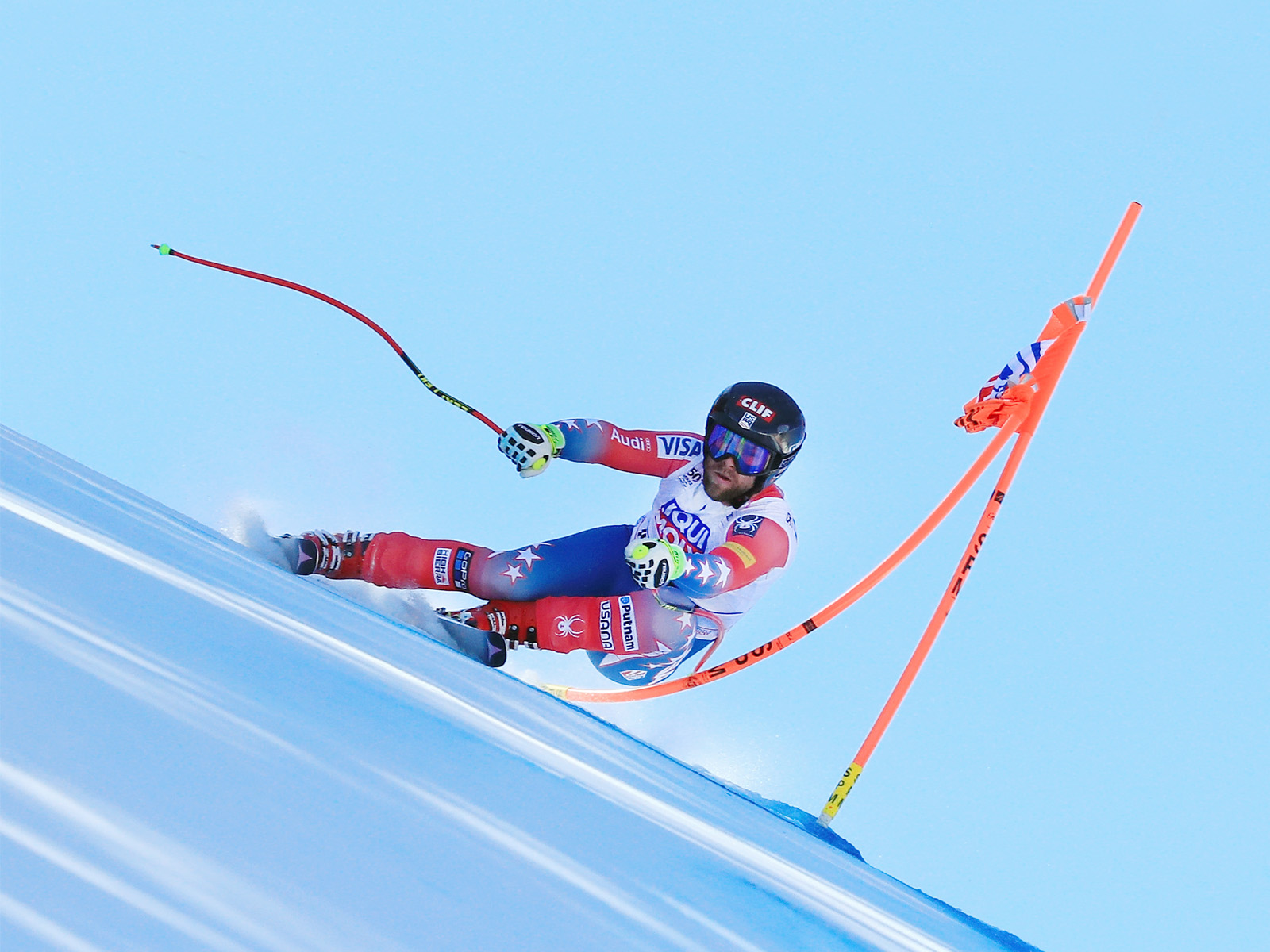 The ability to measure one competitor's performance against another is the heart of competitive athletics. In a country as large as the USA, it's important to have measurement tools to evaluate the performance of skiers around the nation. Performance of U.S. Ski & Snowboard athletes is evaluated through various points lists. Athletes competing in scored competitions earn points, which are calculated mathematically to allow ranking lists to be developed. Ranking lists, in turn, are used by U.S. Ski & Snowboard for selection to teams, entry into higher level competitions and for development projects.

Please select the discipline below to view each sport's Points Lists.