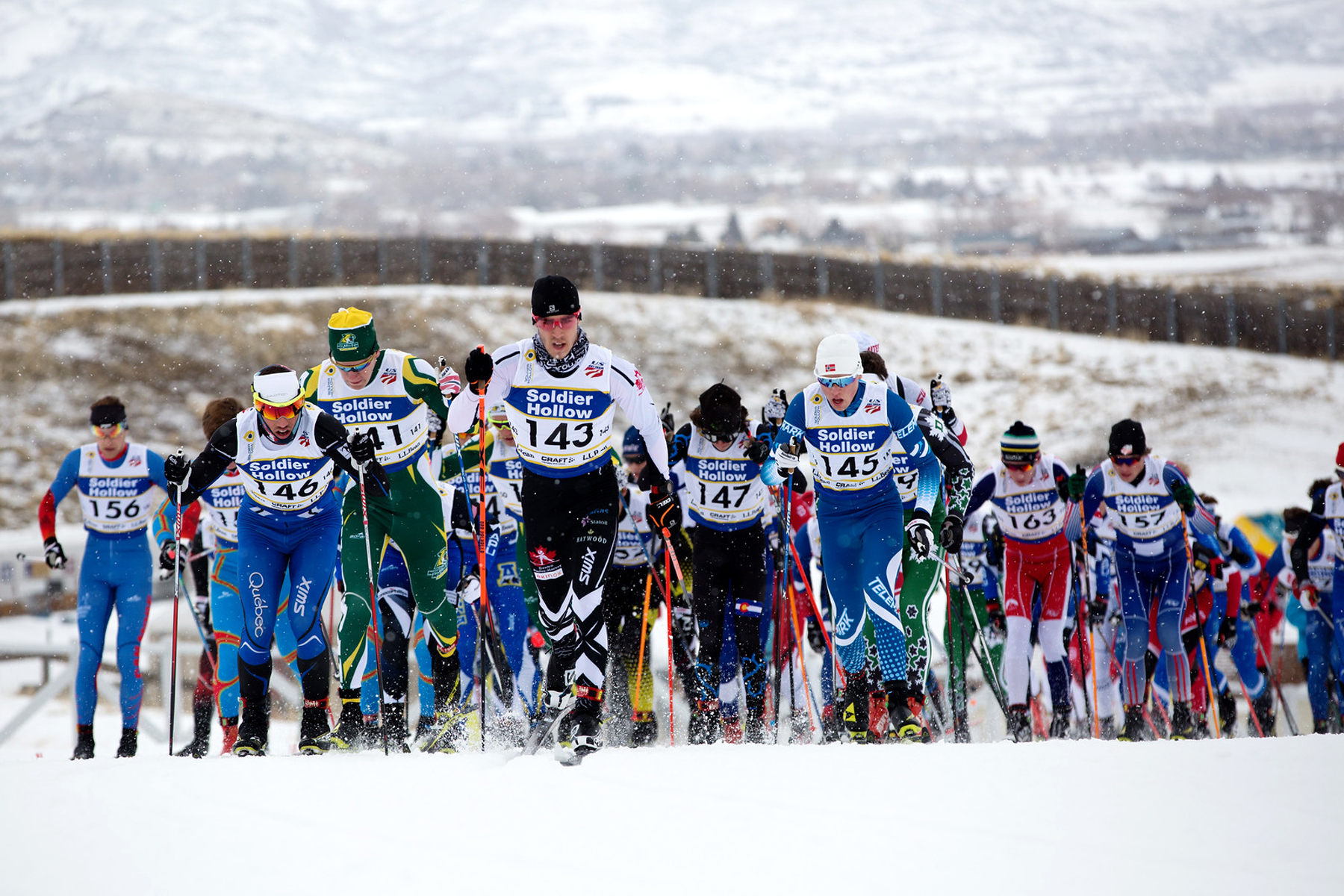 The ability to measure one competitor's performance against another is the heart of competitive athletics. In a country as large as the USA, it's important to have measurement tools to evaluate the performance of skiers around the nation. Performance of USSA athletes is evaluated through various ranking lists. Athletes competing in scored competitions earn points, which are calculated mathematically to allow ranking lists to be developed. Ranking lists, in turn, are used by U.S. Ski & Snowboard for selection to teams, entry into higher level competitions and for development projects.

Method
The National Ranking List is based on a racer’s four best results during the previous 12 months, which are used to determine his or her final score. Those athletes with fewer than four scored events will be penalized 22% (with a minimum of 4 and a maximum of 26 points) of their overall score. Ranking for both sprint and distance disciplines will also be calculated, using a racer’s best three results in that discipline. While the NRL is based on the FIS point calculation, it is a separate list from the FIS list. For race points and penalty calculations, please see Chapter 2 of the U.S. Ski & Snowboard Nordic Competition Guide, located in the References section.

U.S. Ski & Snowboard and FIS points are not continually being updated; they are recalculated for each new list. For more information on how points are calculated, see Chapter 2 of your .S. Ski & Snowboard Nordic Competition Guide, located in the References section. Closing and Valid dates for the points list are listed above.

If you have a question regarding your National or FIS points or ranking, or an event result, please be sure to provide U.S. Ski & Snowboard with sufficient details to help you. Most notably, indicate your sport (alpine, cross country, freestyle, etc.).