Competition is the heartbeat of U.S. Ski & Snowboard! From local and club races and events, through RevTour, Grand Prix, SuperTour, NorAm, World Cup, World Championships and Olympic competition, U.S. Ski & Snowboard athletes strive every day to the "Best in the World!"

Every year thousands of U.S. Ski & Snowboard events take place across the country. From local events to regional events, U.S. Championships, World Cup, and even World Championship and Winter Olympic Games. The goal for U.S. Ski and Snowboard is for every athlete, at every event, to have the opportunity to perform at their athletic best, which garners them points toward ranking lists. Calendar
Find an event near you! Events
U.S. Ski and Snowboard, along with its resort partners, produce hundreds of events across the country throughout the season. Find one close to you and cheer on the team! Rankings
The ability to measure one competitor's performance against another is the heart of competitive athletics. In scored competitions, athletes earn points, which are calculated mathematically to allow ranking lists to be developed. Points
Athletes competing in scored competitions earn points, and those points are used to rank competitors, and in some disciplines, determine start orders. Live Timing
Real-time scoring, placing and timing from hundreds of events around the country. 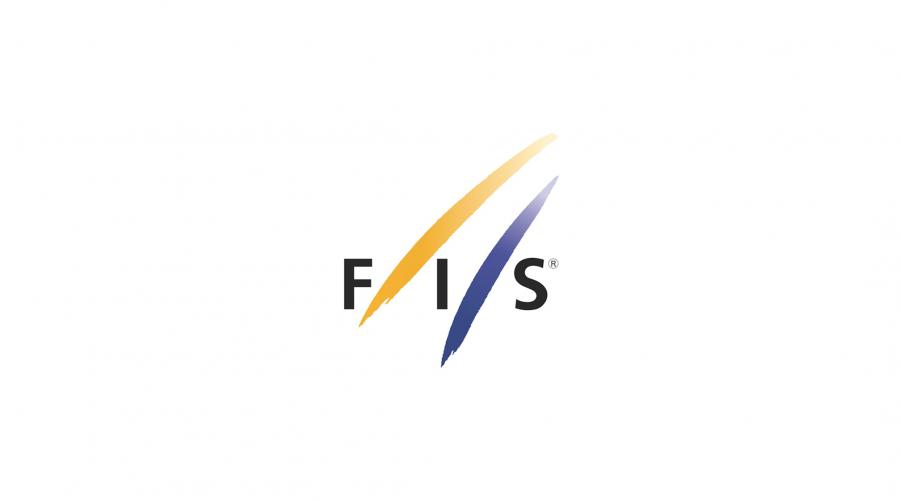