With 12 podiums across five different athletes this season, as well as several career-best results, the U.S. Alpine Ski Team has been on a roll heading into the highly-anticipated World Championships at the Italian venue—a favorite stop on the Tour for the Americans.

Alpine Director Jesse Hunt stands by his “winning at every level” mantra, and the success has paid off, across levels. “This has been an unprecedented year, but our athletes have shined in the gloom of COVID,” commented Hunt. “We have celebrated many firsts with regard to new athletes reaching the podium and achieving World Cup points. We are proud to announce this team and we are looking forward to an amazing championship in Cortina filled with more inspiring results.”

Five-time World Champion Ted Ligety and 2015 World Championships downhill silver medalist Travis Ganong, lead the way for the men, as Ryan Cochran-Siegle’s participation after his crash in the recent Kitzbuehel, Austria downhill is still in question (though unlikely after initial consultation). The list of those who will be making their World Championships debut includes a mix of former and current collegiate skiers, as well as rising stars who have come up through the NorAm, Europa Cup, and World Juniors ranks including Katie Hensien, AJ Hurt, Isabella Wright, Alex Leever, River Radamus, Ben Ritchie, Jett Seymour, and Luke Winters.

Notably missing from competition will be both Tommy Ford and Keely Cashman, who each met objective World Championship team criteria, but are currently sidelined with injuries.

Cortina d’Ampezzo is a regular stop on the women’s World Cup speed tour, and a storied venue for Americans, past and present, with Shiffrin and Jackie Wiles both having podiumed in the World Cup, as well as strong top-15 results from Johnson in downhill. Fans can follow all of the action in Cortina d’Ampezzo on NBC, NBCSN and the Olympic Channel, with live streaming on Peacock Premium.

Learn more about how you can support U.S. Ski & Snowboard athletes this season here. 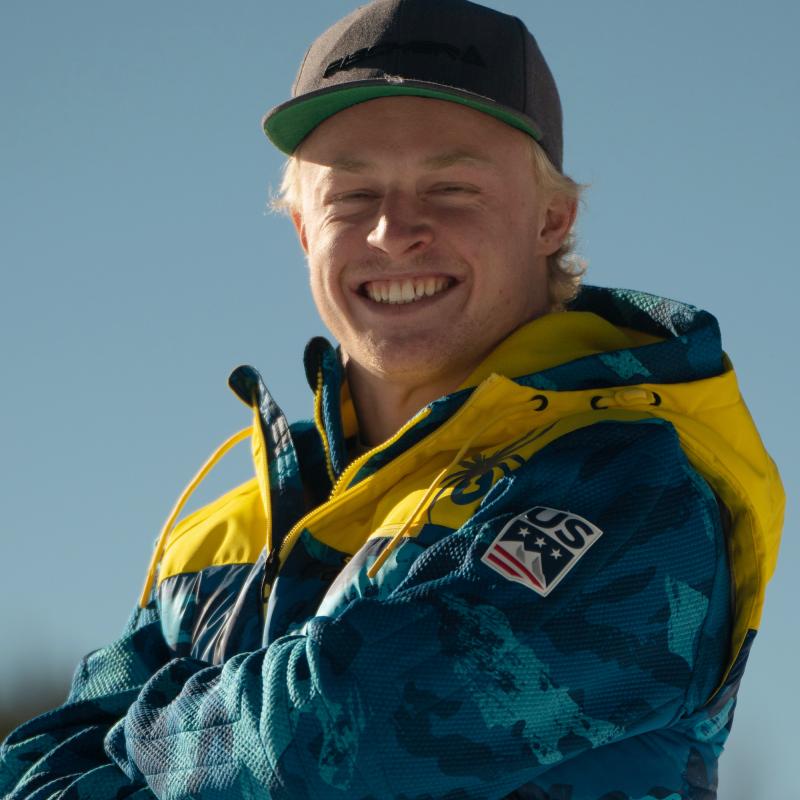 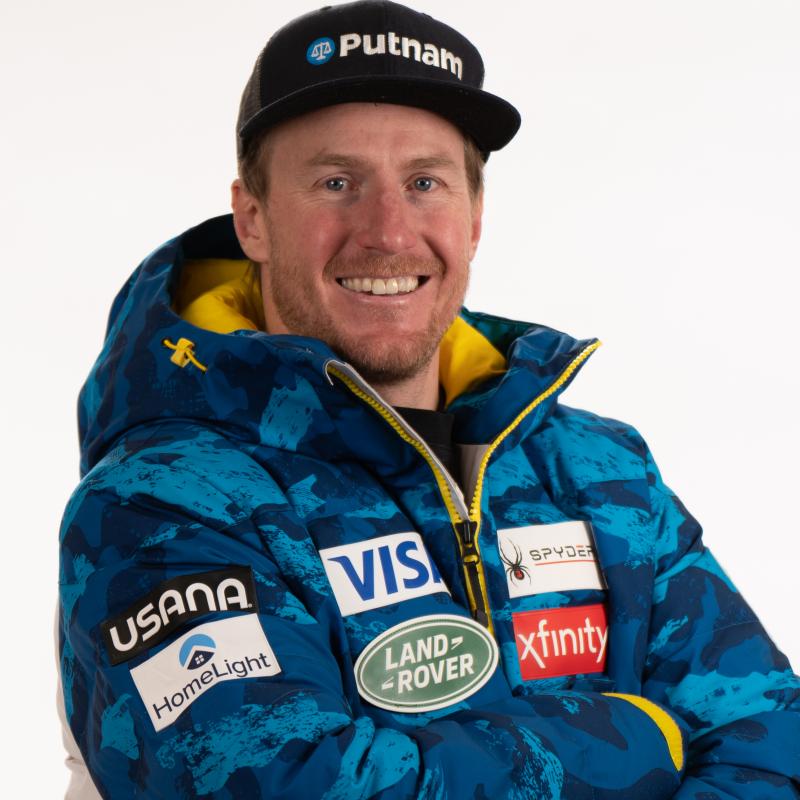