U.S. Ski & Snowboard has announced the 20 athletes of the Davis Cross Country National Team Program for the 2019-20 season who will open their World Cup season Nov. 29-Dec. 1 in Ruka, Finland, and the SuperTour season Dec. 6-8 in Canmore, Alberta.

“We’ve been really impressed with the fitness, professionalism, and motivation of all the U.S. Ski Team athletes this summer,” said U.S. Ski & Snowboard Cross Country Program Director Chris Grover. “The athletes are making big steps forward technically and physiologically. All the personal coaches and club partners have been doing an impressive job of preparing these national team athletes, and we are excited to watch them race this season. We expect American athletes to have some breakthrough performances all season long, from the Norwegian opener in Beitostølen, to the World Junior and U23 Championships, to the Minneapolis, USA World Cup.”

Jessie Diggins and Simi Hamilton will lead an experienced team of athletes heading into the 2019-20 FIS Cross Country World Cup season, which includes the return of World Cup racing to the U.S. for the first time in 19 years on March 17 in Minneapolis, Minn. Other North American World Cup events will also include Quebec City, Canada, March 14-15, and for the second consecutive season, the World Cup Finals will also be held on North American soil in Canmore, Alberta, Canada, March 20-22. All 11 members of the U.S. Cross Country A & B Team will kick off the season in Ruka.

The 2019-20 team also includes the largest D-Team the United States has fielded in many years with nine athletes, including all four members of the gold-medal-winning 2019 FIS Junior World Ski Championships men’s relay team: Luke Jager, Ben Ogden, Johnny Hagenbuch, and Gus Schumacher. Members of the D-Team will open their competitive season in Canmore. 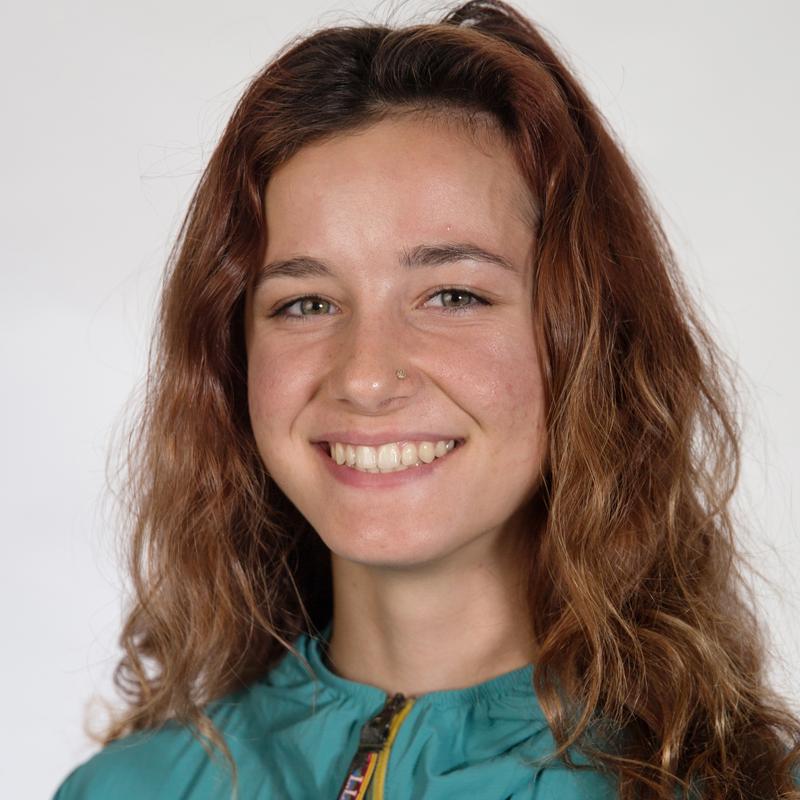 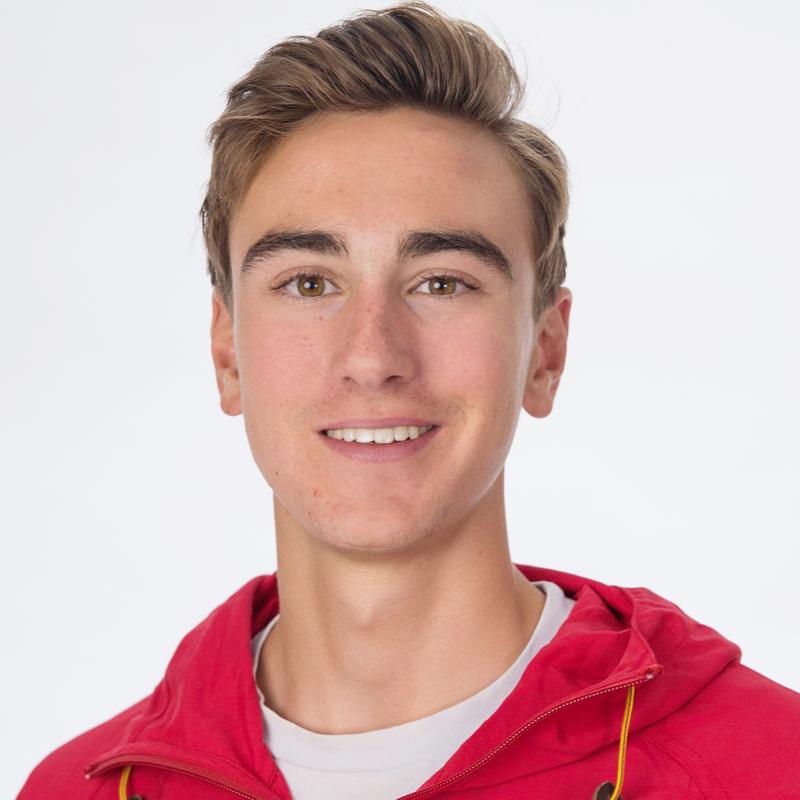