Jessie Diggins will wear the FIS World Cup Cross Country yellow leader’s bib into the final races of the season this weekend in the beautiful Engadin Valley in Switzerland. But most importantly, she’ll take that yellow bib home next week along with the Crystal Globe as the first American woman, and second American, to win the overall title.

“To be able to do anything and be mentioned in the same sentence as Bill Koch (the first American to win the overall World Cup title in 1982) is really incredible. I’ve been looking up to him for a very long time,” said Diggins, who has experienced one of her best seasons ever, which included the overall victory in the 2021 FIS Tour de Ski - the first American to win the event. In addition, she earned nine podium finishes on the World Cup Tour this season - including four victories. “The overall World Cup Globe is the biggest thing that I can ever achieve!”

Diggins will lead 13 Davis U.S. Cross Country teammates into Saturday’s classic mass start and Sunday’s freestyle pursuit, including Rosie Brennan, who sits third in the overall World Cup standings and is tied for third in the overall World Cup distance standings. Solid results this weekend from Brennan could place two Americans in the top three overall and distance standing for the first time in history. Diggins, who mathematically has wrapped up both the overall and distance titles, will be presented with the World Cup Crystal Globes following Sunday’s race.

Unfortunately, Sophie Caldwell Hamilton and Simi Hamilton will not be able to join their teammates this weekend. Sophie tested positive for COVID-19 on Monday morning following the conclusion of the 2021 FIS Nordic Ski World Championships. She is asymptomatic and entered quarantine upon learning of the results when she arrived in Switzerland. Simi and the rest of the staff and athletes on the U.S. Team have all tested negative. However, as a close contact, Simi was quarantined upon arrival in Switzerland as well. Both have tested negative twice since their arrival in Switzerland. However, under the Swiss COVID-19 Protocol, both athletes will be required to quarantine through the weekend.

“This weekend I was planning to race my final races as a professional skier, but it looks like my final race was really two weeks ago,” Sophie wrote on Instagram in announcing her retirement from the sport Thursday evening. “When I think about the last nine years, it’s impossible to fit all the memories on a page, but I do know that I want to say thank you. Thank you to my family, my coaches, my teammates, my partners, and my friends.”

“After 11 incredible years on the World Cup, it’s time to officially say goodbye,” Simi wrote on his Instagram page Thursday evening. “I was hoping that I could use this post to say that this weekend’s World Cup Finals would be my last as a professional ski racer, but that would have been too smooth-sailing for 2021. Instead, I’ll be watching my friends race their last races of the season while in isolation in my room just a few km’s from the race trails.”

U.S. Ski & Snowboard looks forward to bringing Sophie and Simi back to the U.S. upon completing their mandatory quarantine periods. 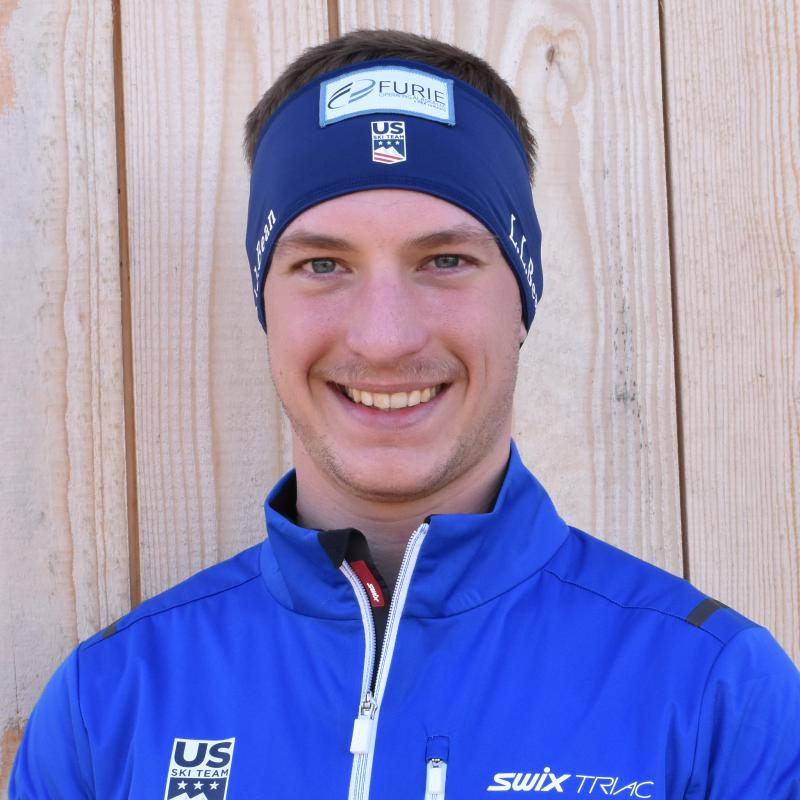