Last year at Junior Worlds in Val di Fassa, Italy, the American men's junior team put forth a best in the world effort. River Radamus took home gold in super-G and giant slalom, while teammate Ben Ritchie grabbed silver in slalom, and the team of Katie, AJ, River, and Ben was second in the mixed team parallel event. Keely finished just off the podium in the alpine combined, in fourth, and AJ and Katie each had top-10 results. Keely and Bridger are leading in the current overall NorAm standings. Bridger is also leading in giant slalom and alpine combined, while Keely is first in downhill.

"We are excited to name a team of both experienced and first-time athletes to the 2020 World Junior Ski Championships," said Land Rover U.S. Alpine Ski Team Development Director Chip Knight. "Four of the 15 athletes have had top-10 results in past WJSC events, six have won NorAm races this year, and all of them have performed well in NorAm Cup races. We are aiming for strong individual performances and a podium finish in the Marc Hodler overall team standings."

In 2019, Switzerland won the Marc Hodler Trophy, with 107 points, followed by Norway with 86 points, and the U.S. rounding out the podium with 80 points. The U.S. has been steadily working towards the podium, getting fifth in the standings in Åre, Sweden in 2017, and fourth in Davos, Switzerland in 2018.

The 2020 Junior Worlds will include men and women’s downhill, super-G, alpine combined, slalom, giant slalom, and a mixed team event. Live timing will be provided by FIS. 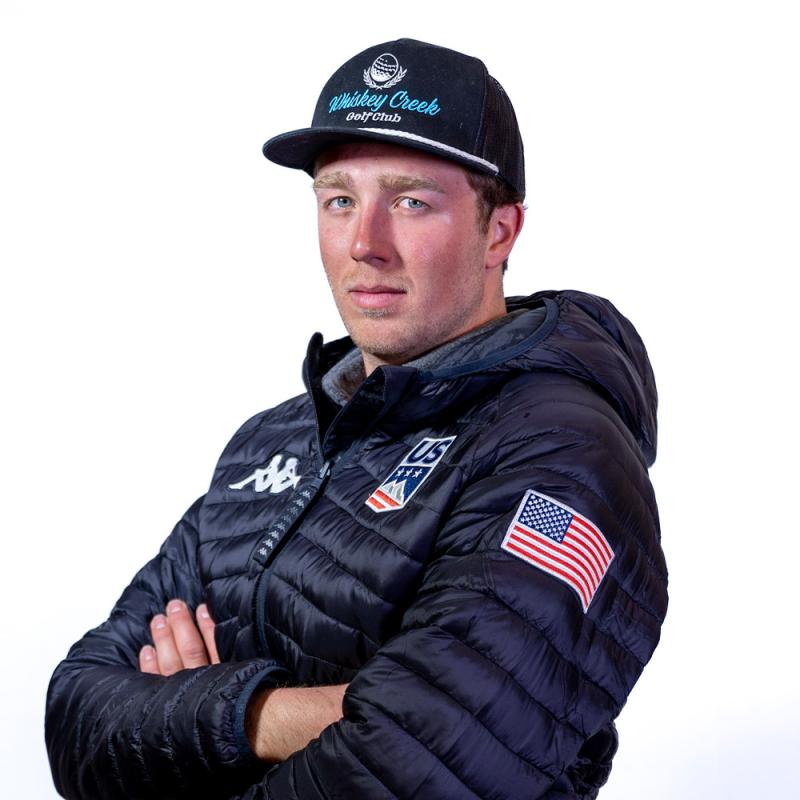