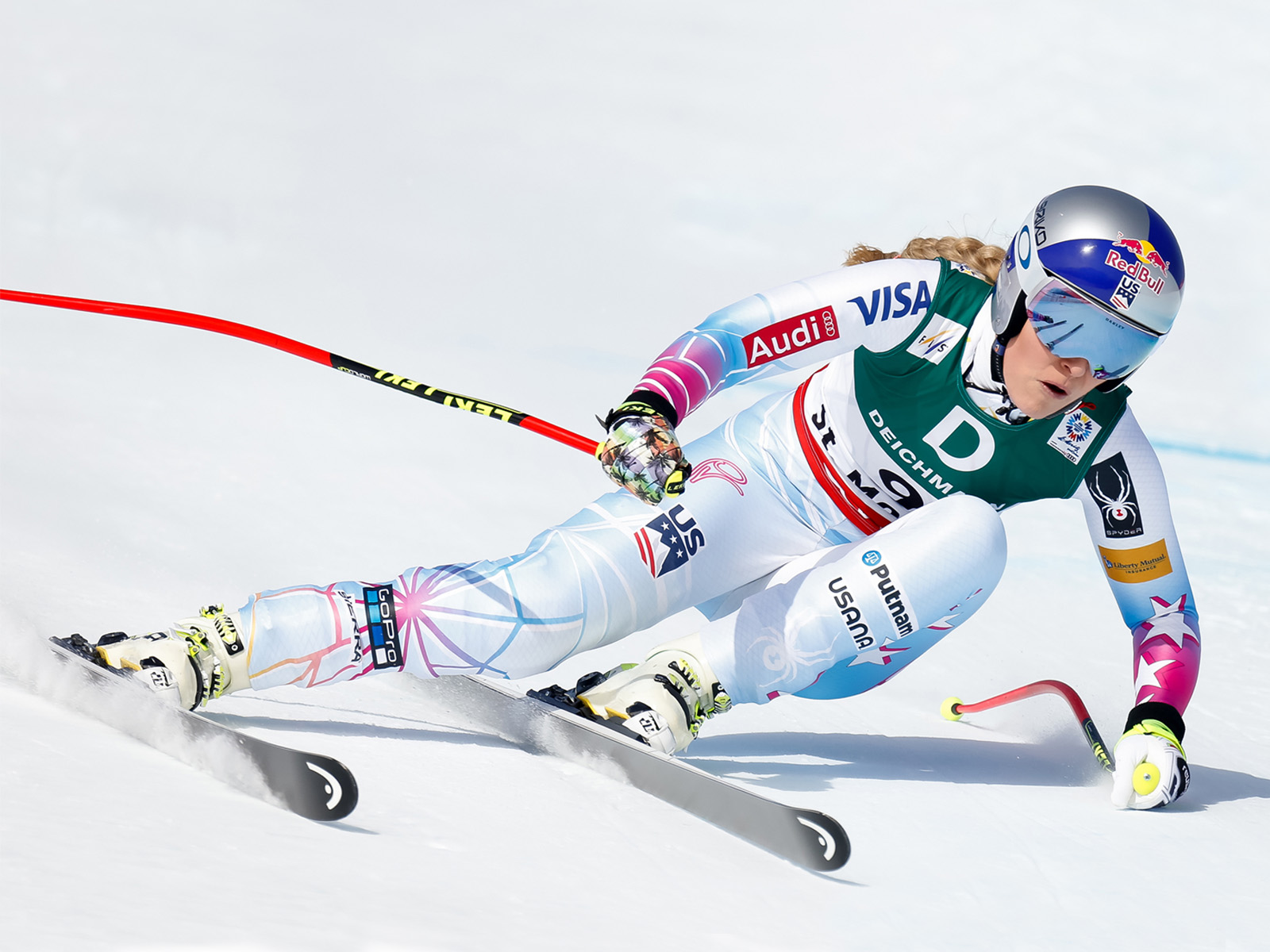 Alpine officials ensure that U.S. Ski & Snowboard competitions run efficiently and fairly by the rules. They are responsible for the safe conduct of the event and the accurate timing, judging, and scoring. They also play a key role in ensuring that the spirit of the sport and competition is maintained.

In the end, officials are responsible for providing the best possible experience for U.S. Ski & Snowboard athletes.

A comprehensive certification program has been developed by the U.S. Ski & Snowboard Alpine Officials Working Group and is in place on a nationwide basis. The program recognizes officials at six different levels and in a variety of categories or specialty areas.

The program is handled on a divisional basis according to nationally established guidelines, with certification at Level 4 based on divisional nomination and national AO Working Group approval. FIS technical delegates are certified only by FIS after national federation nomination and successful completion of the FIS examination and training program.

New officials, without certification credentials, but with U.S. Ski & Snowboard AO membership, will appear on the roster with no designation.

U.S. Ski & Snowboard Alpine Officials who are certified as Technical Delegate, Referee, Jury Adviser, Chief of Race, Chief of Course, Race Administration and Timing and Calculations are required to attend an update/clinic at least every two years to maintain certification.

Some divisions may not recognize all categories at all levels, according to their own needs and circumstances. All officials should attend annual refresher clinic and work at least four days per year at U.S. Ski & Snowboard sanctioned events.

A variety of clinics for alpine officials are held annually in each geographic division of U.S. Ski & Snowboard. Clinics range from those designed as a mandatory refresher for FIS-certified technical delegates and other senior officials to introductory sessions for those officials with little or no experience. Topics may include timing and calculation, rules, gate judging, course preparation, paperwork and the race secretariat, press relations and data management. There is an emphasis on fairness, competitor protection and respect for the rules in all courses. Attendance at recognized clinics may be required for certification and for maintaining certification. Certification exams are offered at many clinics, according to divisional needs; exams are generally ‘open-book’ but must be taken at a clinic. Retesting of a failed Alpine Officials exam may only occur after a revision of the applicable exam become available. Exams shall be revised annually.

Clinics are held every Fall before the season begins. For the most current official's clinic information, please see the divisional links below.