Through five stages of the 14th Tour de Ski, the fatigue is starting to pile on. But it's at this point of the race where athletes see the light at the end of the pain cave. Sadie Maubet Bjornsen dug deep Friday, finishing seventh, just 17 seconds off of the winning time of Norway’s Astrid Uhrenholdt Jacobsen in the women’s 10k classic mass start in Val di Fiemme, Italy.

“At this point in the tour, you have to rely on your brain, because your muscles are so tired, they are screaming stop,” said Sadie, who remained calm and cool on the first lap of the two-lap race so she had “enough energy to attack in some of the working sections that others could have exploded on. The goal is to let your brain overpower that feeling, and just keep pushing.

“It was a super fun and amazing race out there today,” added Sadie, who remains in ninth in the overall Tour de Ski standings. “Seventeen seconds back from the win is one of the best races of the year, even if seventh place doesn't say that.”

“After a really tough classic day in Toblach, I lost quite a bit of wind out of my sails and was certainly nervous about my skis and my fatigue and everything that can happen in a tour,” said Rosie, who currently sits 19th in the overall Tour de Ski standings. “As a result, I chose to ski a little conservative and ski within myself. I am pleased with the result and some very steady skiing, but certainly think I was a bit too conservative.”

In the 15k men’s classic mass start, David Norris was the top American in 38th, and Logan Hanneman was 59th.

Up next, the men and women compete in a classic sprint for stage 6 Saturday in Val di Fiemme.

“Tomorrow's classic sprint will be really funny,” Sadie said. “When people are so tired, I am sure it will look different than a normal sprint, but that sounds so fun! I can't wait. If I can find the same feelings I found today, I feel confident I can find my magic.”

“With two days left, it's time to let it all out!” Rosie added. 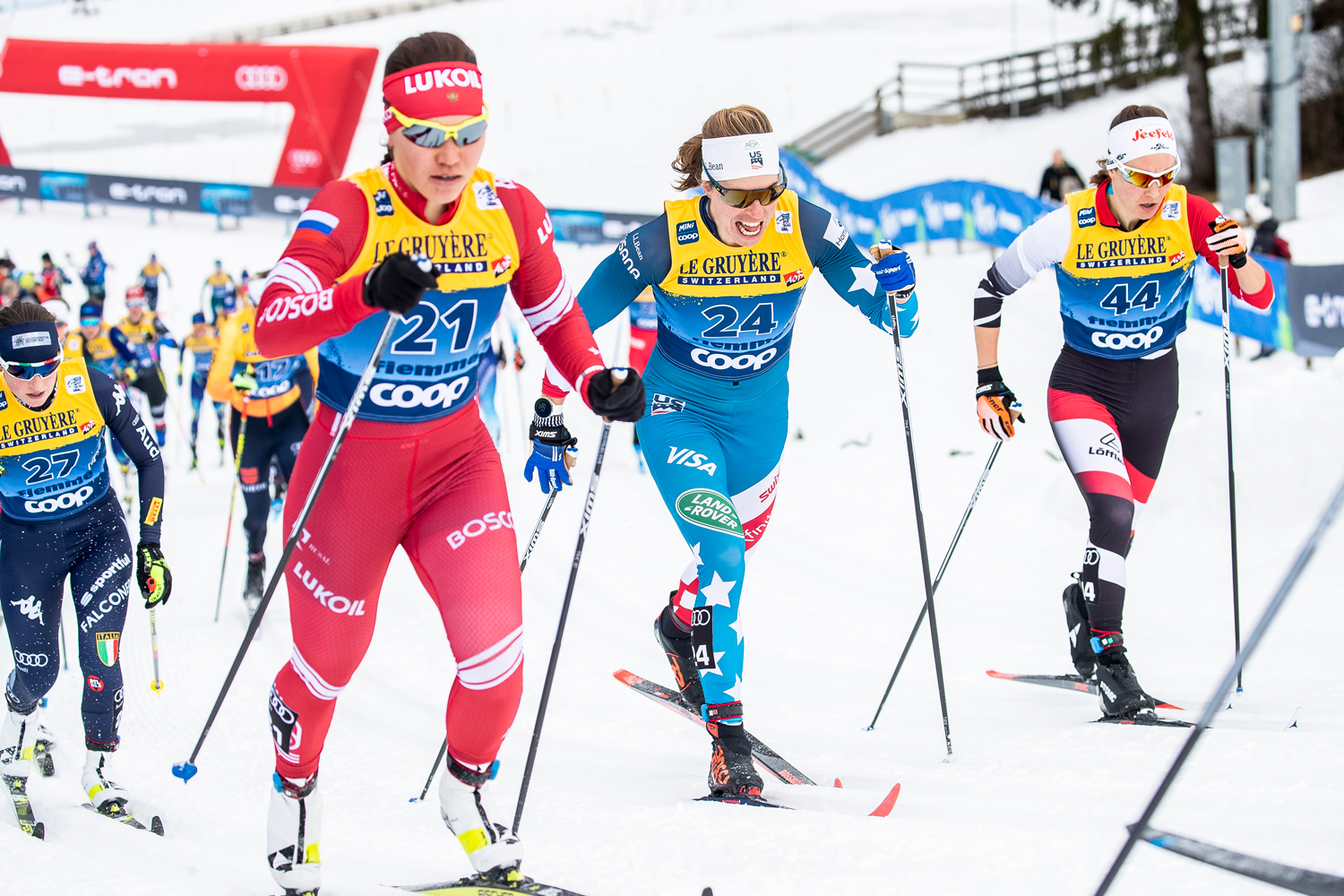 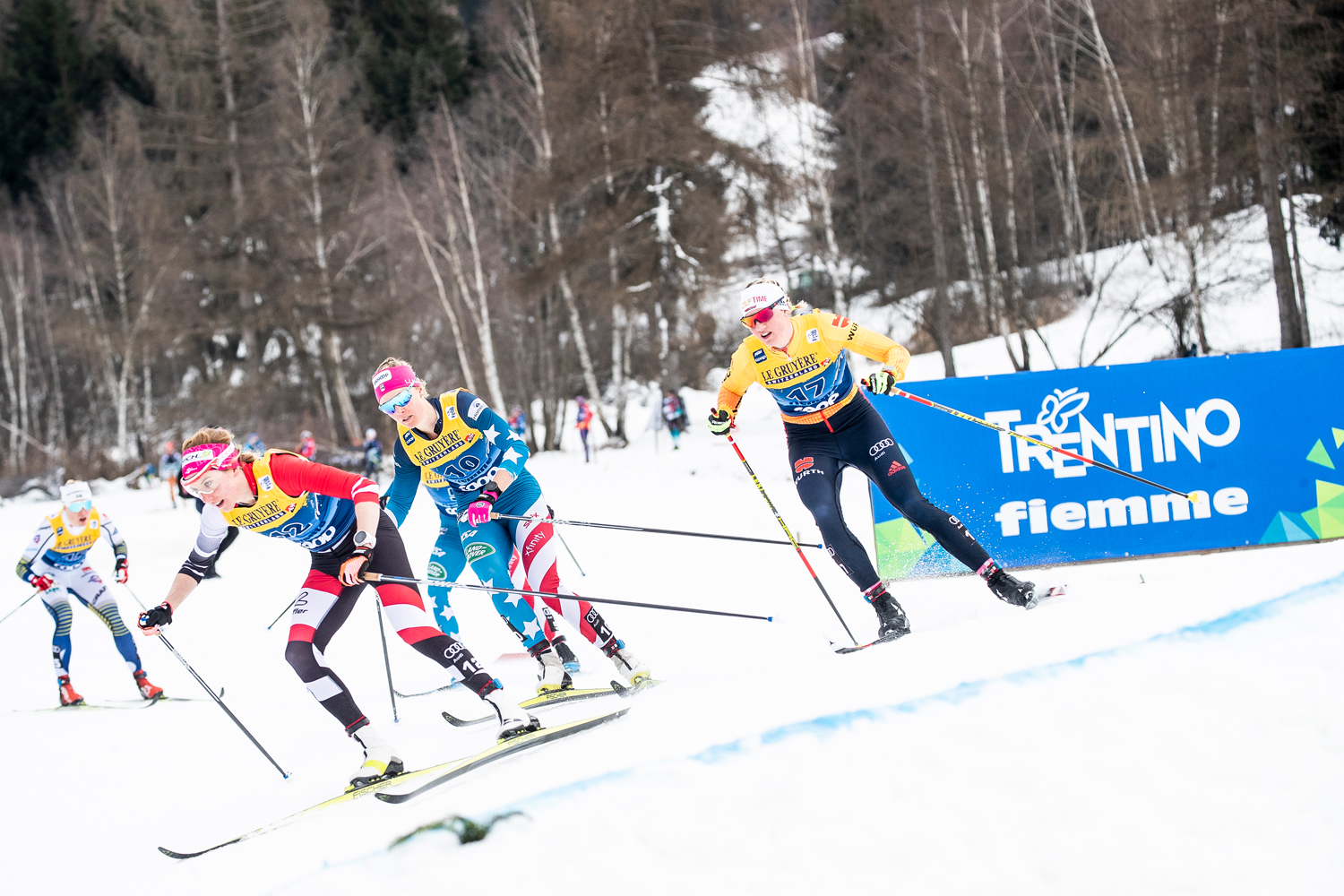