With multiple podiums in Alta Badia under his belt, Henrik Kristoffersen of Norway finally took his first win on the famed Gran Risa. Frenchman Cyprien Sarrazin put down a blazing fast second run and skiing from bib 35 (and 22nd place first run!) to second. Zan Kranjec of Slovenia was third.

After days of heavy snowfall throughout Europe caused a shortened super-G on Friday and canceled Saturday’s downhill in Val Gardena, the men hoped for better conditions in Alta Badia for the tech events. But while the snow had let up slightly overnight, the morning proved a different animal with the men waking up to more dumping snow.

“They were able to inject a little bit last night and it felt like it was going to be pretty good in sections, but it rotted and the snow was pretty crummy,” said Tommy, who recently won the giant slalom in Beaver Creek, Colo. “It was hard to finish turns and keep a clean edge. It was a rattle ride the whole way down both runs.”

It was rough for all the World Cup men, with plenty of DNFs and many not able to maintain their first run results due to course conditions. But Ryan looked at it as a learning experience.

“Personally, I haven’t been skiing a lot of GS. I feel fine about (the result)—not overly enthusiastic, but not too down by any means. Tommy and I both want more and know we can have more, but it takes a bit of executing on race day,” said Ryan. “Moving forward, we’re trying to learn from how we can ski better in these conditions. They are challenging conditions, but also not the norm on the World Cup.”

River Radamus and Brian McLaughlin started, but did not qualify for a second run. Ted Ligety was in the podium-hunt first run, but got a little off-balance over a roller, causing him to miss a gate and DNF.

Next up, the men ski a parallel giant slalom on Monday on the Gran Risa. “It’s always a pleasure to be in Alta Badia, whether it’s in these kinds of conditions or not,” said Tommy good-naturedly. “Now we’re preparing for tomorrow—the parallel event. Should be pretty good!” 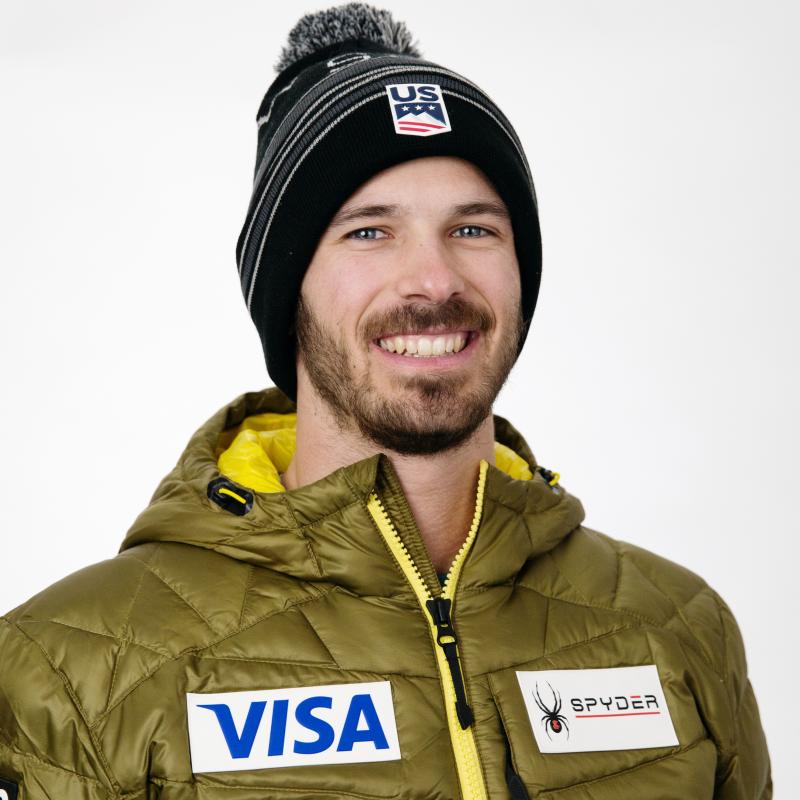