The FIS Snowboardcross World Cup makes its return to the highly-regarded resort of Sierra Nevada March 7-8 for the fourth of five World Cup events of the season. U.S. riders are eager to take to the course in Sierra Nevada, including two-time 2019 FIS World Champion Mick Dierdorff.

“Our team has been having an awesome camp in Austria and we are fired up for the last two World Cups of the season,” said Mick. “The venue in Spain historically has a bigger and faster course than we have seen so far this season. Big and fast is what I love, so I hope to wrap up this season with another podium under my belt.”

This is the first World Cup at Sierra Nevada since the 2012-13 season. Although the southern region of Spain is mostly known for its beautiful weather and the stunning Mediterranean Sea, Sierra Nevada will host competition in one of the few areas in the country with enough snow to cater to a World Cup contest.

With prior success in Spain and the momentum carrying them into the contest, the U.S. will be hoping to race their way to the podium. 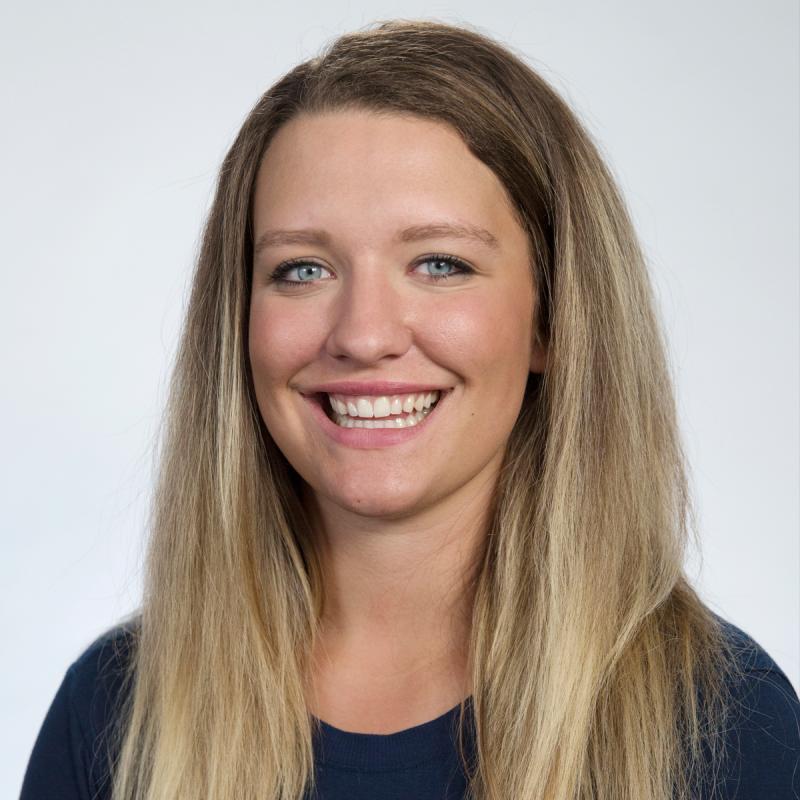