Seven members of the U.S. Snowboard and Freeski Teams, and an additional six American athletes have arrived in Beijing, China, for the FIS Snowboard Air + Style World Cup in Shougang Park and the athletes are very impressed with the venue.

“Seeing the photos of the big air jump here at the Beijing Olympic venue had us all super excited to check it out,” said U.S Freeski and Snowboard Halfpipe, Slopestyle and Big Air Head Coach Mike Jankowski. “However, seeing how spectacular it is in person has been a next-level experience. The jump doesn’t just look amazing, but the athletes have all been extremely happy with how the jump is riding overall. We expect the competition here this week and in the future to be nothing short of incredible.”

“The venue is super nice,” said Jamie. “It’s definitely one of the best big air infrastructures I have ever seen. I’m stoked to be here.”

For Freeski, rookie team member Cody LaPlante will be the sole representative of the U.S. Freeski Team. This event will serve as Cody’s first event back from a torn ACL and meniscus suffered last season. Cody was back on snow this summer in New Zealand and ready to compete. He is joined by American’s Brian Gardiner, Rodney Koford, Ryan Mcelmon, Troy Podmilsak, and Zane Severson.

According to Air + Style Committee, the Shougang steel mill in the west of the capital has been idle since being closed before the 2008 Summer Olympics to cut pollution. Now it is being transformed into a stunning permanent venue for the 2022 Beijing Winter Games, featuring a giant ramp for big air snowboarding that rises against the backdrop of forsaken cooling towers and smokestacks, evoking the capital's industrial past. The project will serve as an anchor for the entire plan to repurpose the industrial compound into a future destination of winter sports and related leisure activities.

This season marks the third year in a row that FIS Snowboard will work in conjunction with one of the longest-running and most respected names in snowboard competition history as they once again partner with Air + Style. Competition begins with qualifications on Dec. 12-13 with finals set for Dec. 14. 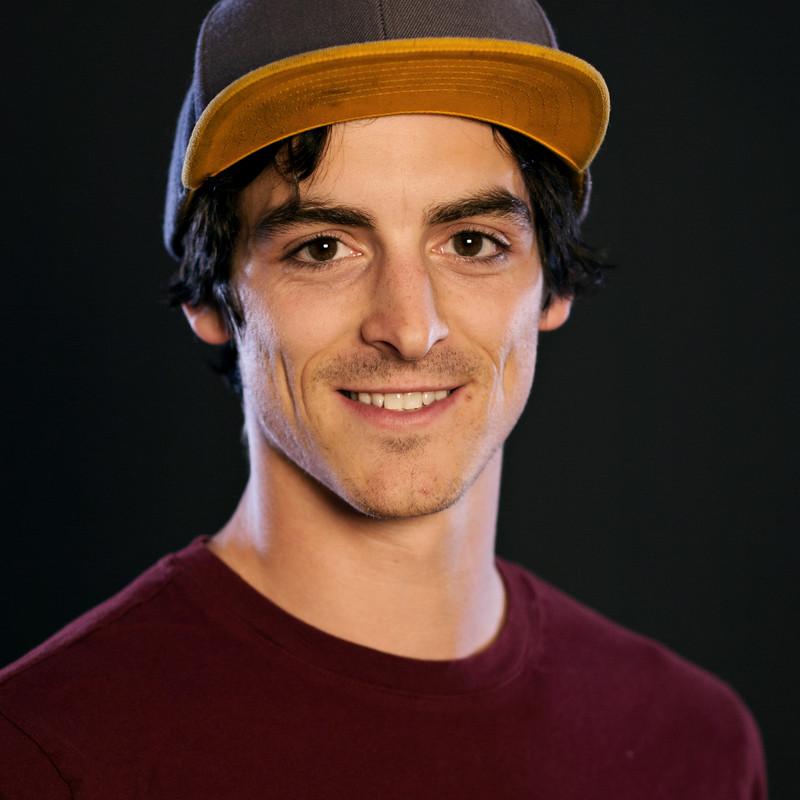