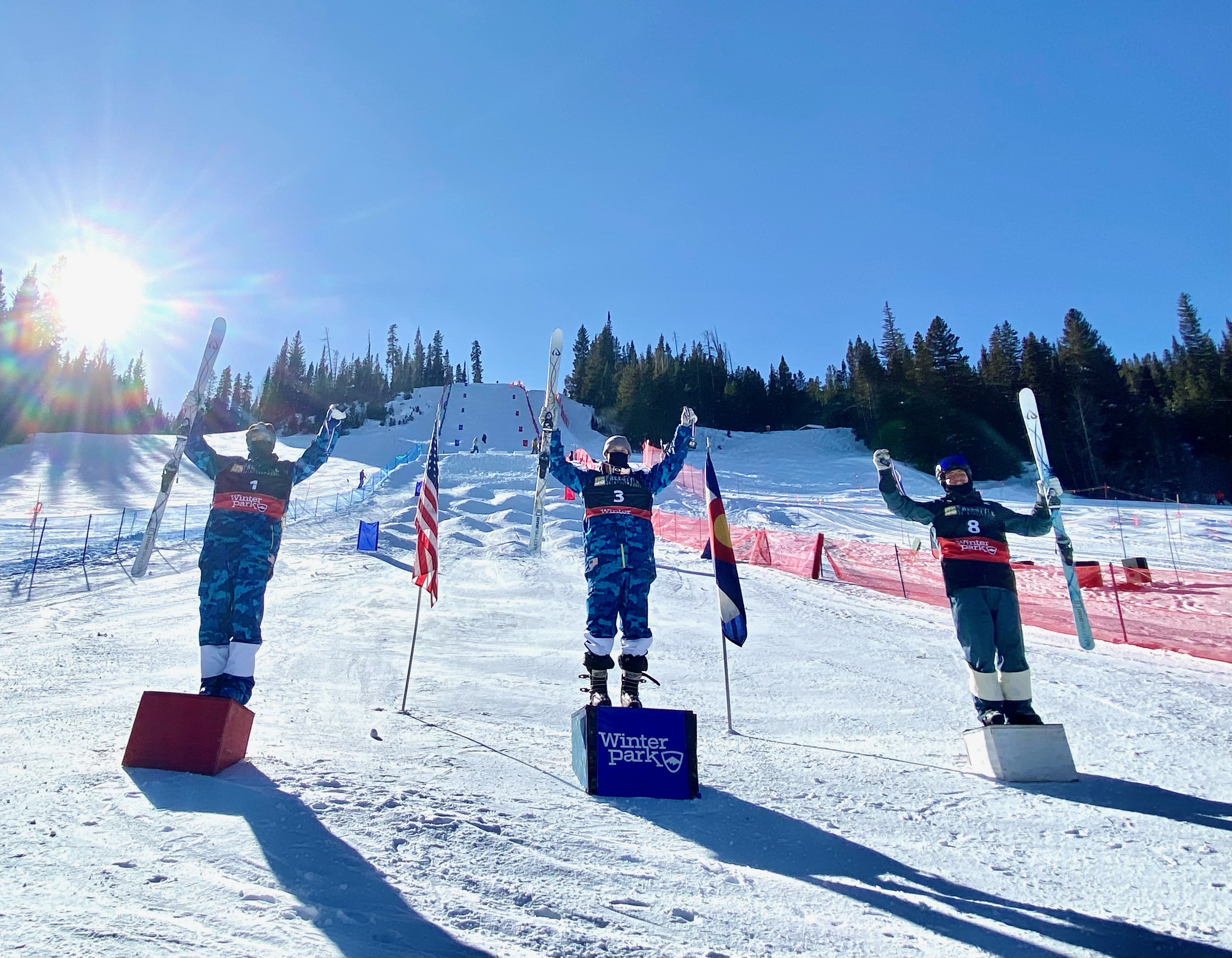 Two bluebird days in Winter Park, Colo. provided a perfect backdrop for the 2021 iteration of U.S. Freestyle Selections Jan. 27-28. Although a shorter program than usual due to COVID-19, there was no lack of talent and skill on course. Extensive testing, symptom monitoring and sanitization practices allowed the nation's mogul programs to come together and run a successful two days of competition.

Historically, U.S. Freestyle Selections provides the pathway for athletes to qualify for the NorAm Tour and domestic World Cup starts. New this year, however, top development-level athletes are able to pre-qualify for NorAm starts and use Selections as an opportunity to focus on pushing themselves on course to achieve a coveted Deer Valley World Cup start. "It allows those top-level athletes who did well to focus more for World Cup starts without a negative impact towards NorAm starts," explained U.S. Ski & Snowboard World Cup Moguls Coach Joe Discoe.

Winter Park set athletes up for success with a well-built course that allowed skiers to lay it all in the bumps. "There were some tricky sections that kept competition interesting," noted Discoe. "Those who were able to perform and hold their technique were the ones who showed up on the top of the podium. The development field is looking super strong. There were multiple different clubs putting contenders out there for the NorAm and World Cup. It was a battle to the end of the event for those domestic starts. It was fun to see that much of a challenge being put up."

Being able to run development events such as U.S. Freestyle Selections is critical in identifying up-and-coming talent for those seeking to make the U.S. Ski Team. Without the support of the wintersports community, especially resorts this season, none of that would be possible. "Winter Park put on a great competition," said Discoe. "Thanks to the resort, the judges, and staff for hosting." 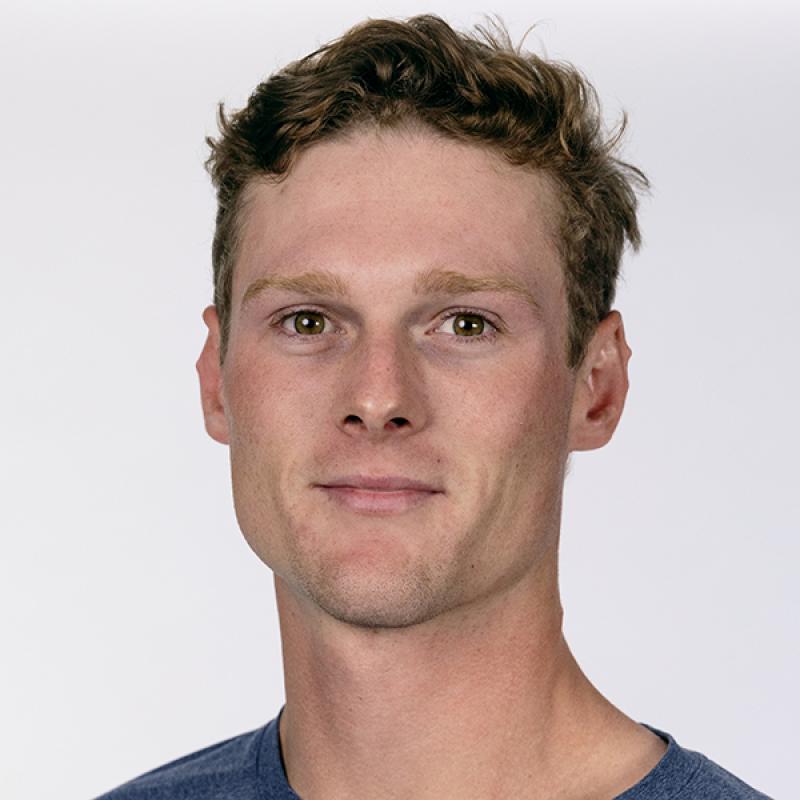