Halfpipe and slopestyle skiers and riders kick off their first competition of 2018 this week with the Toyota U.S. Grand Prix at Snowmass Jan. 10-14. The event is the penultimate Olympic qualifying event of the season, providing athletes with the opportunity to achieve top finishes before teams are named at the end of January.

Snowmass marks the second of three stops on the Grand Prix tour in the 2017 / 2018 season. The resort previously hosted one of the first snowboard halfpipe Olympic qualification events and a snowboard big air exhibition event in 1998. Although Mother Nature hasn’t been the most cooperative so far this season, the mountain operations team at Snowmass have built world-class park and pipe venues for the international field of competitors to showcase their talents.

“The teams here at Snowmass have been working around the clock to build-out a solid course in the anticipation of hosting skiers and riders from around the world as they continue to make their way to the Olympics,” says Deric Gunshor, director of event development, Aspen Skiing Company. “In such an important Olympic year, we look forward to putting on a seamless event as well as watching five days of exciting and top-notch athletic competition.”

U.S. Freeski Team slopestyle skiers have just one qualifying event checked off after last month’s Dew Tour in Breckenridge. Sochi bronze medalist Nick Goepper (Lawrenceburg, Ind.) was the lone American athlete to achieve one of two podium finishes needed to objectively qualify for the Olympic team. Maggie Voisin (Whitefish, Mont.) also has a first-place finish from a qualifying event last season in Mammoth Mountain but did not land on the podium at the Dew Tour.

“I’m super excited for the Snowmass events; it’s been really hard sitting on the sidelines,” said Christensen. “I’m healthy and ready to get back in the start gate. I hope I can get a good result this week before we head into the last qualifying events.”

"I’ve actually never competed at Snowmass, so I’m excited to ride at the Grand Prix,” said White. “I heard the pipe is great and I think it’s going to be a great competition this close to the Olympics.” 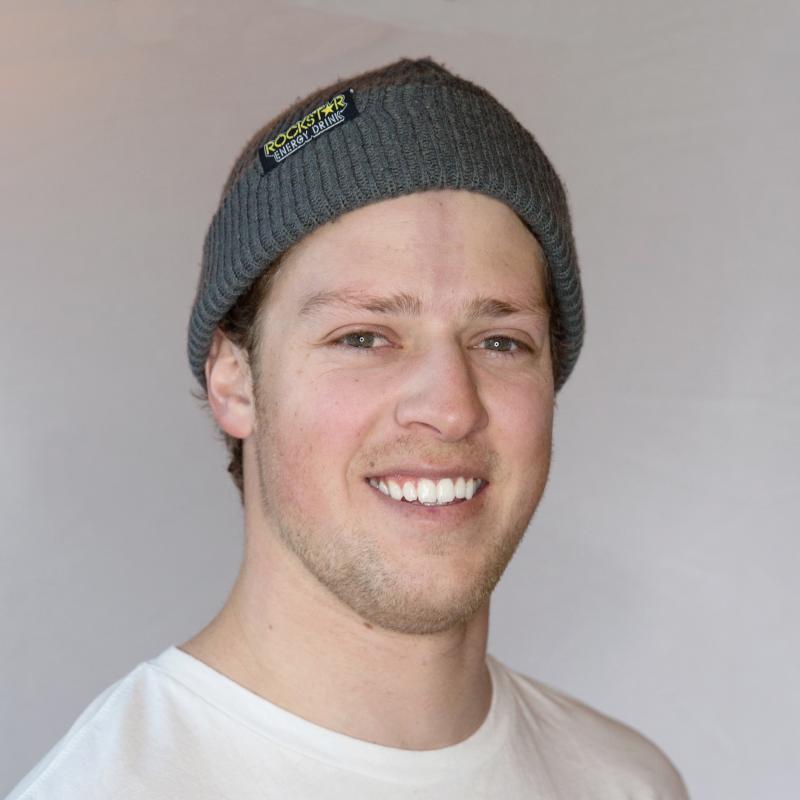