Shiffrin Featured on the Olympic Channel 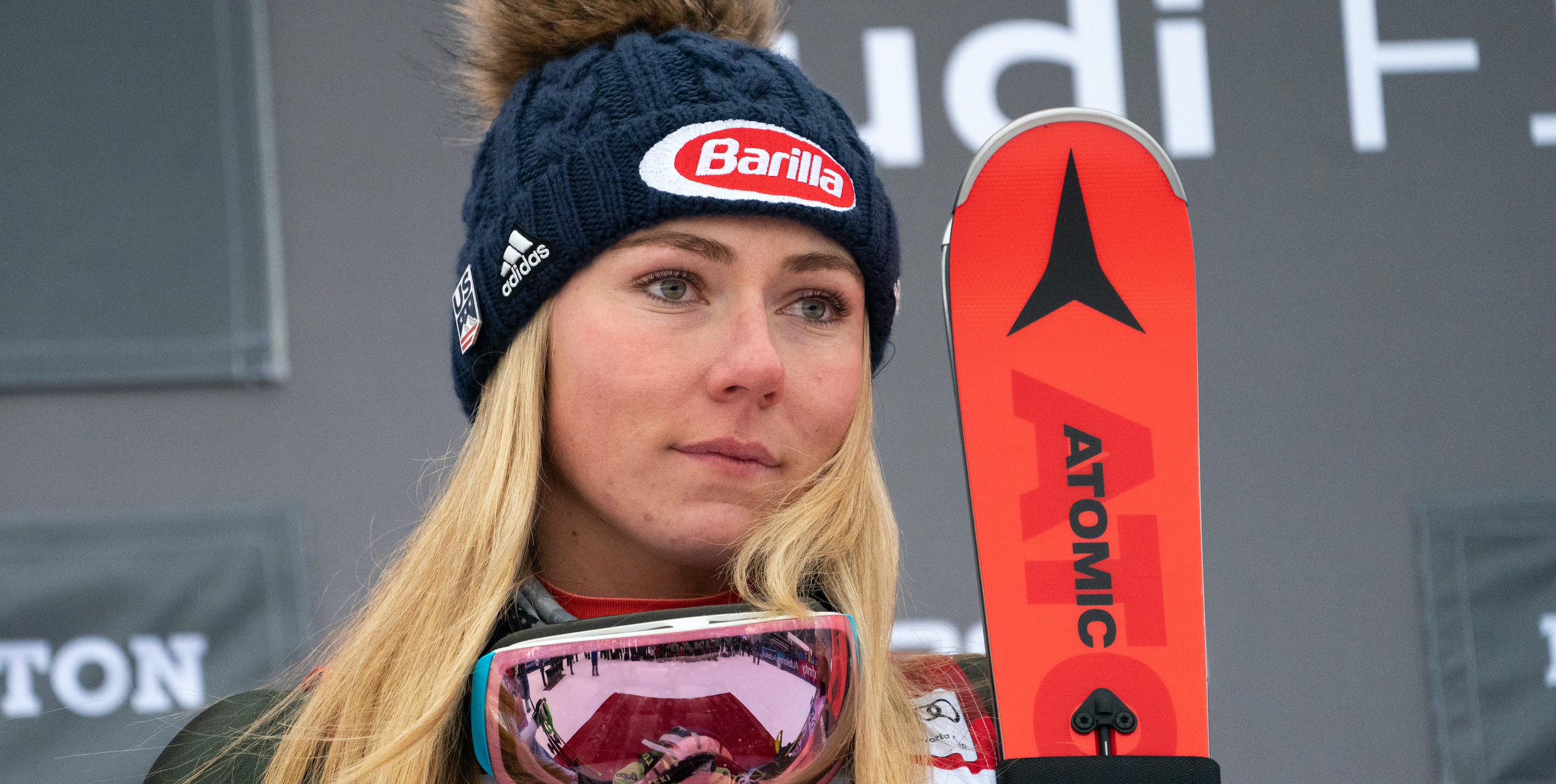 In an exclusive Instagram live interview with Olympic Channel's Ashlee Tulloch, double Olympic champion Mikaela Shiffrin wanted fans to know she isn't contemplating quitting ski racing just yet, and in fact, said she was hoping to return to FIS Ski World Cup action during the month of November.

Despite an annus horribilis for the double Olympic champion, who lost both her maternal grandmother and then her father in the last 12 months in addition to the global pandemic, she intends to return to the slopes.

"This year – especially this summer and the process of getting our feet back under us – has opened my eyes to so much more than ski racing," the American told Olympic Channel's Ashlee Tulloch, during which she projected incredible strength and revealed emotional vulnerability.

"At the same time it's kind of solidified my motivation that I want to get back to the sport. I don't want to end my career as a ski racer on this note of having to step away from the sport because of a family tragedy," she said.

In case you missed it the other day...it was awesome to catch up with @ash_tulloch for a chat about 2020, how my back is doing, the @usskiteam's Jeff Shiffrin Athlete Resiliency Fund, and what's next for me. Check it out! I'm looking forward to getting back on snow!! 🙃🙃🙃 Learn more about the Resiliency Fund at the link in my bio! (keeptheflamealive.org)

Mikaela discussed her back injury, what 2020 has been like, the recently-launched Jeff Shiffrin Athlete Resiliency Fund, and what's next for her.

"It's hopefully a short thing; it's healing. I'm doing rehab and PT and should be back skiing, racing in November. That's my goal.

"I should know before Levi, pretty solidly, because I need to get some training in before we race. I'm kind of working with minimal preparation, but back home here in Colorado, it's getting a little chilly so we should be able to get on the mountains, get on some snow.

"I'll be able to hopefully test it out, and if I feel pain then I guess I'll need a little longer, but I don't think I'm going to feel pain. It's going to work."

Read the full article on OlympicChannel.com.