Shiffrin All In With HomeLight Killington Cup VIP Experience 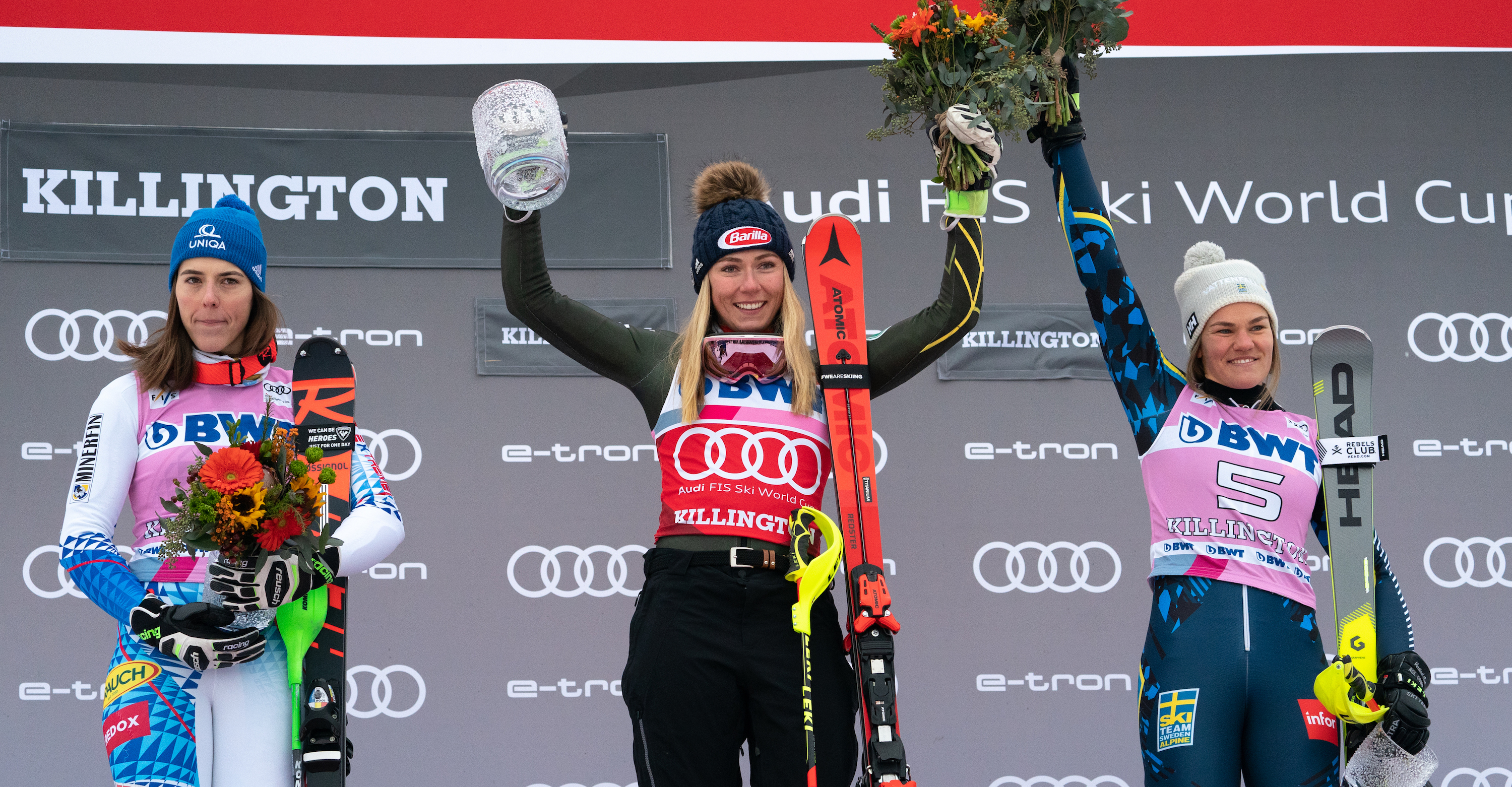 The ALL IN Challenge, which has raised over $44 million, aims to be the world’s largest digital fundraiser in history by raising tens of millions of dollars to feed those in need. Food insecurity is a mounting issue but never more important than during COVID-19 and the unprecedented shortage of food resources our nation is facing.

Among those most in need: students who rely on currently closed schools for several of their meals each week; the newly unemployed who are facing uncertain circumstances; and a vulnerable elderly population sequestered in their homes without access to food. The ALL IN Challenge was created and built by Fanatics founder and executive chairman Michael Rubin, along with Alan Tisch, Gary Vaynerchuk, with support from the entire Fanatics team, all on behalf of the All In Challenge Foundation.

I am FINALLY able to announce that I’m accepting the #ALLINCHALLENGE (thanks to @cocogauff for nominating me!!)! It may not be @prattprattpratt’s get “Eaten By A Dinosaur” challenge (which I’m tempted to bid on myself), but I’m super excited about this package! I’m offering a VIP, once-in-a-lifetime experience to the World Cup at @killingtonmtn, behind-the-scenes access to my @atomicski race and service team, a full Atomic gear set-up, a full access @ikonpass, my signature @oakley goggles, @usskiteam gear and more!! 🤯 Let’s come together to help the most vulnerable during this difficult time and provide food to those in need—kids, elderly and frontline heroes. I challenge @adaripp, @kttunstall, @michaelfranti, and @joelmchale to go ALL IN! Hit the link in my bio to bid/learn more. @allinchallenge

Meet Mikaela Shiffrin At Killington Women's Ski World Cup + Full Ski Gear Setup
Hit the slopes in style, thanks to two-time Olympic gold medalist Mikaela Shiffrin! She's going All In and giving you and a friend VIP tickets to the women’s FIS Ski World Cup—aka the HomeLight Killington Cup—in Killington, Vermont. You'll enjoy behind-the-scenes access to the bib draw and press conference, and you'll have an exclusive meeting and photo op with Mikaela. Of course, the three-time Overall World Cup champion isn't sending you home empty-handed. You and your guest will take home a U.S. Ski and Snowboard kit for two, complete with jackets and a gift bag. As the winner, you'll receive a Killington race bib signed by Mikaela, a pair of Oakley Flight Deck XM Mikaela Shiffrin goggles and an Atomic boot-fitting experience, including skis, boots and bindings and a behind-the-scenes tour with Mikaela's race and service team. To top it off, the winner will receive a full-access IKON pass with no blackout dates, so you can try out all of your new gear at 43 destinations around the globe. 100% of the money raised through this Game/Auction will go directly to Feeding America, Meals on Wheels, World Central Kitchen, and No Kid Hungry.

As bidding closed on May 26, Mikaela raised $41,000 for charity. One hundred percent of the proceeds will directly benefit Feeding America, Meals on Wheels, World Central Kitchen, and No Kid Hungry.