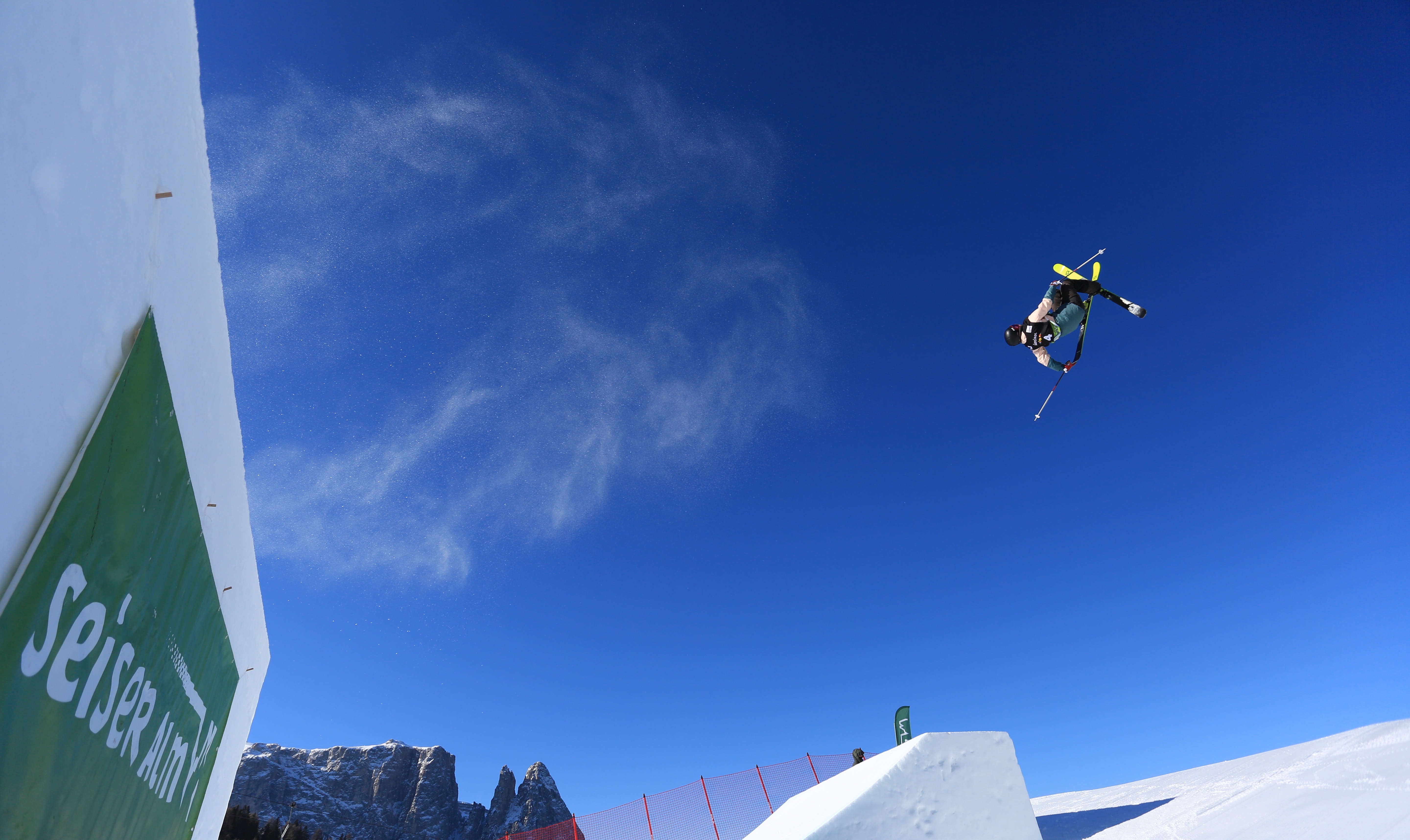 Seventeen Americans will be dropping in at the fourth annual Seiser Alm Legends FIS Freeski and Snowboard World Cup in Italy. Freeskiers are set to kick off the program Jan 17-18 and snowboarders will close it out Jan 22-23. U.S Freeski Pro Team member Willie Borm can’t wait for the action to get started.

“I’m super pumped to be going to Italy for the Seiser Alm World Cup,” said Willie. “I’ve actually never even been to Italy before, so I’ve been looking forward to this competition for a long time. It’s also my first slopestyle competition back since my knee injury back in February. The course in Seiser Alm looks super low impact, which is going to be perfect for my knee. I’m extremely pumped for a great week ahead of us.”

Last year both Ryan and Sean put on a great display of riding, finishing fourth and seventh respectively. Back in familiar territory, they’ll be looking to improve on their performances this year to step on their first podiums of the season. 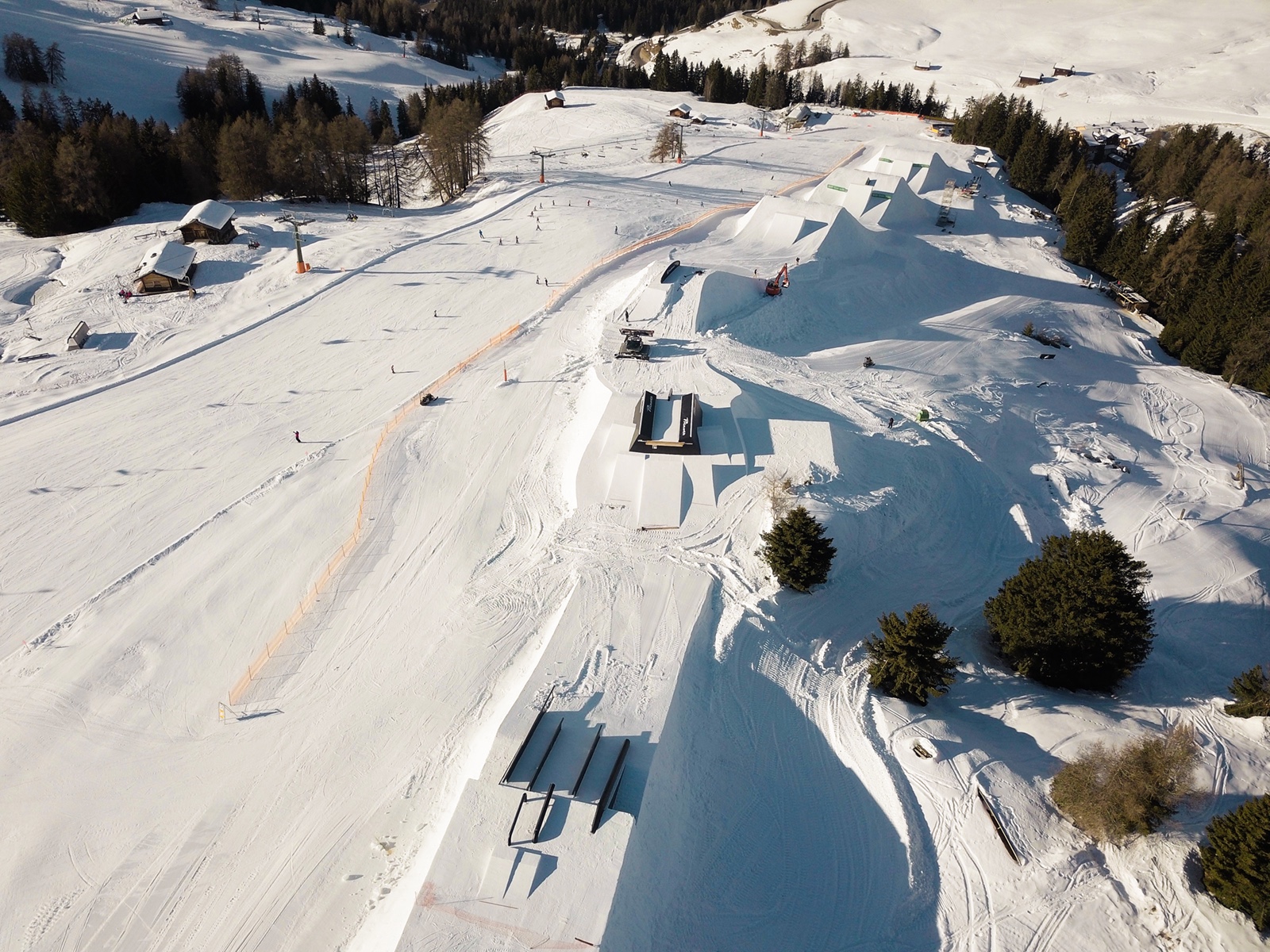