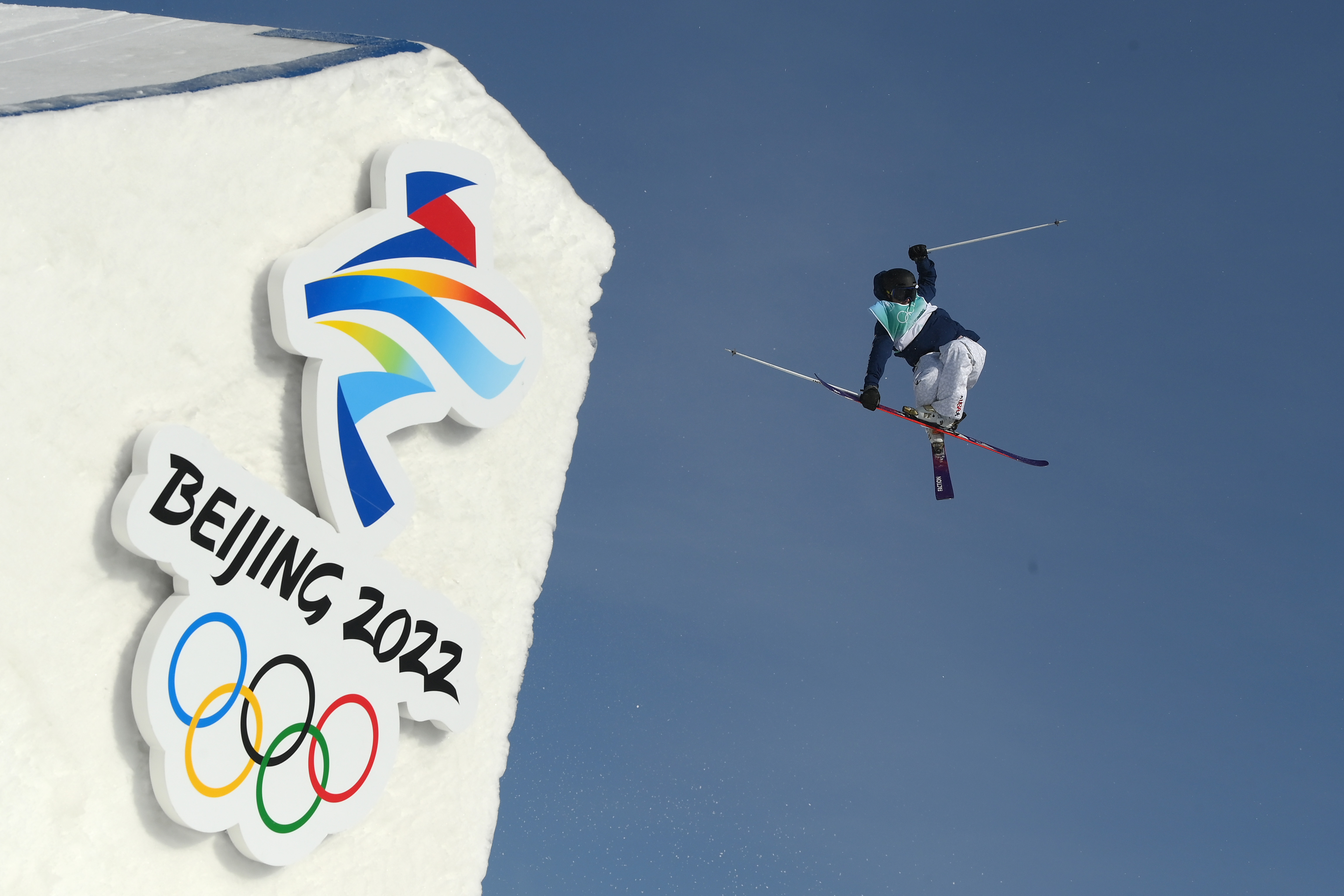 Freeski Big Air competitions kicked off its qualification round on Monday, Feb. 7, for both men and women, seeing three U.S. men qualify for their final round on Wednesday. Feb. 9. Alex Hall, Colby Stevenson, and Mac Forehand will represent Team USA.

In the big air qualification round, athletes have three runs to show what they've got. The best two of three scores are then counted toward their overall points. From there, the field is narrowed to the top 12 athletes who will move on to the final round for a chance to medal.

Alex Hall threw down a massive 1980 with his signature Buick grab on his second run and a switch 1800 in his third run to take second overall in the qualifiers, seven points behind Norway's Birk Ruud.

"Birk is one of the best skiers in the world, especially in big air," commented U.S. teammate Mac Forehand, who also qualified for finals with an eighth-place finish. "I think he's got two really good tricks that are scoring really high, and everyone saw today how much higher he was above everybody else in the qualifying, so it's going to take a lot (to take him down)."

Hall knows that competition in the men's field is steep, but that's part of what makes the sport so fun for him and the rest of the boys. After each stomped trick, the start house was full of cheering men stoked to see their fellow competitors giving their all, pushing themselves and the sport to the limit.

"Our sport progresses so much, and it's been progressing a ton the past couple years, and when you get a venue this good and a jump this good, and everyone feeding each other, this is just what happens naturally," explained Hall. "We all push each other to do our best, and as long as we're all skiing our best, we're all hyped on that. You can't ask for much more."

Colby Stevenson, who missed the Olympics in 2018 due to a shoulder injury, showed up strong in his Olympic debut scoring 174.25 to finish fifth.

"Wednesday it could be anyone's day," said Stevenson. "We're going to go out there and throw down the biggest tricks we've ever done and just have a good time."

Fellow American Nick Geopper did not qualify for finals after giving what he could, saying he went for "a big swing" but went a "little bit too big" in Monday's qualifiers. 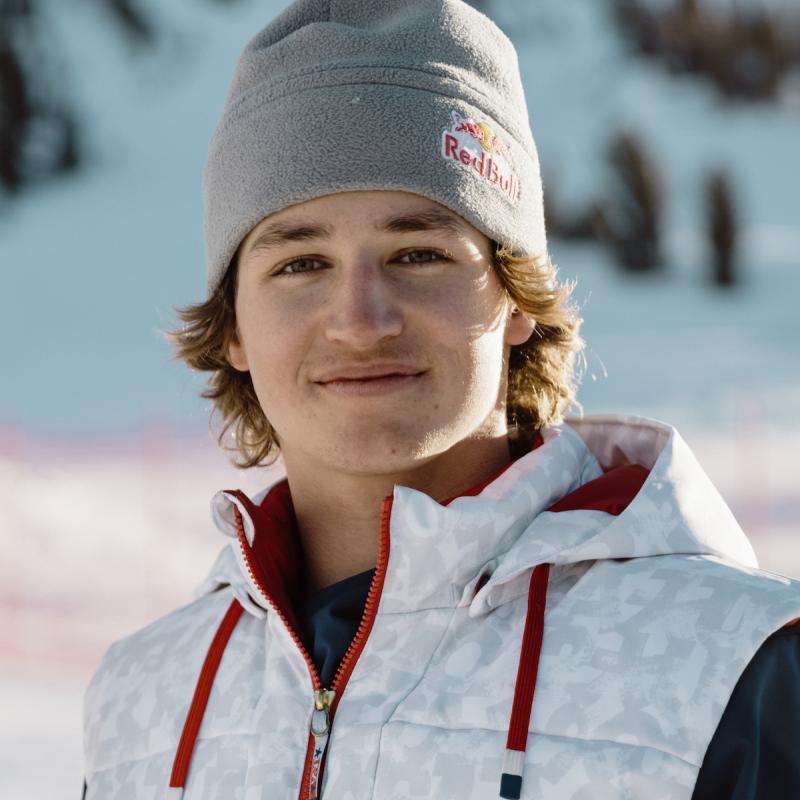