"The day was sweet," reflected Loughran on his result. "I landed every single jump going into Supers, which is pretty hard to do in our sport. I was on a roll there. Going into Super Finals knowing who was competing what, Bergy (Coach Eric Bergoust) and I decided to go for a bigger trick, a Full Full Double-Full. Unfortunately I went a little too big and had a crash."

Loughran stomped his Full Double-Full Full in the first finals round for a score of 121.24, qualifying him fourth position heading into the super final round. He reported feeling good in the air of his Full Full Double-Full in the Super Final, but came in too far back and didn’t stick the landing, earning a score of 87.78 for sixth place. "I'm going to need [that big] trick this year with how our sport has been progressing. In the Full Full Double-Full you come into a blind landing. It's one of the hardest tricks to land in our sport. I went for it. I stuck it [last season] in Kazakhstan but this one I had a little too much speed and went a bit big."

It was a tough day for the Americans with only two athletes qualifying to finals. Justin Schoenefeld joined Loughran in the first finals round. He went for a Full Double-Full Full but slapped back, earning a score of 79.65, and finished the day in 11th. Chris Lillis finished 18th. 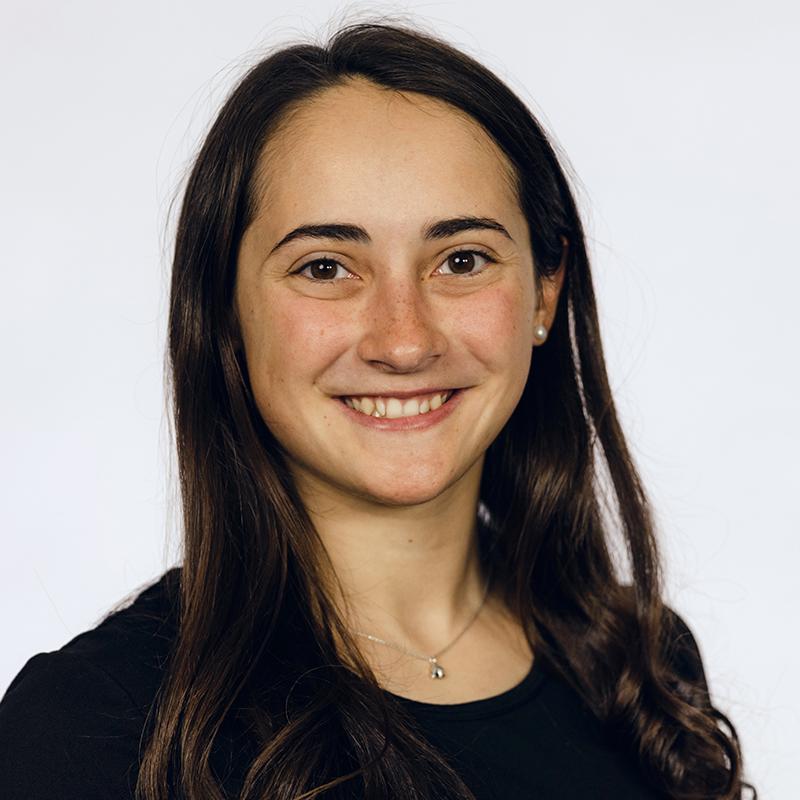 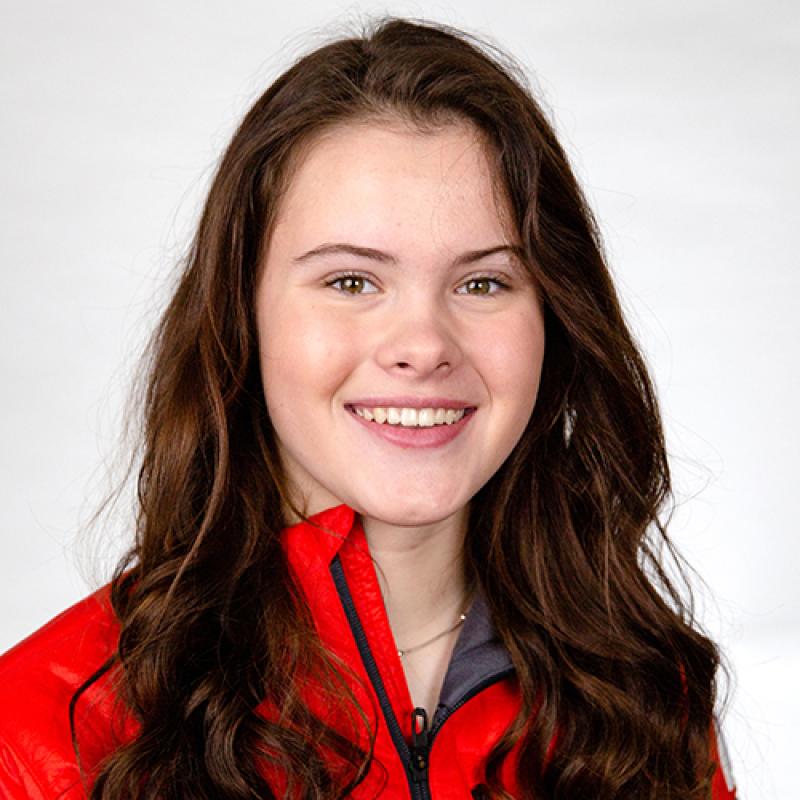