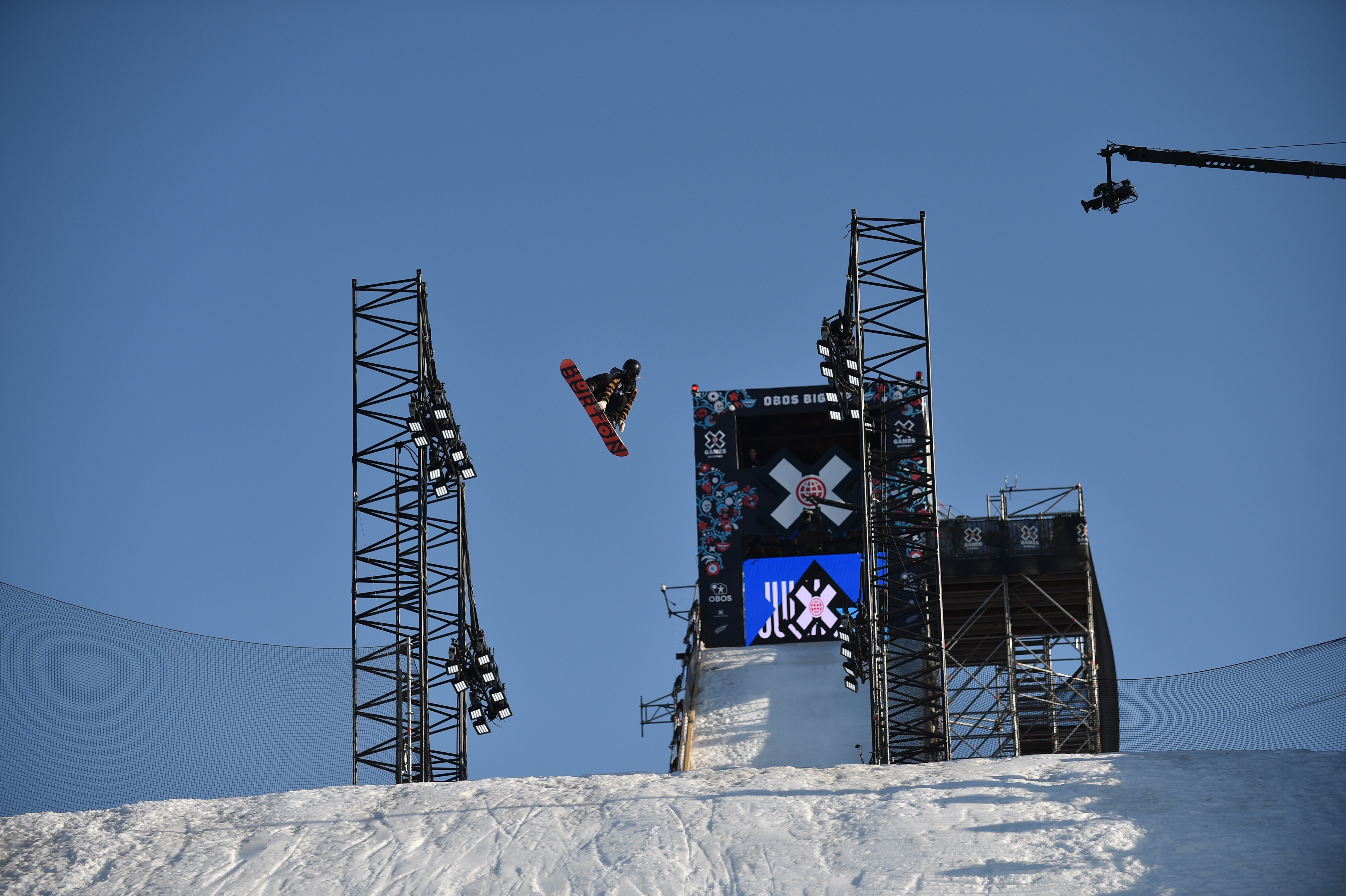 Four U.S. Ski & Snowboard athletes are headed to the Telenor Arena in Oslo, Norway for the fourth edition of X Games Norway Aug 31 for a one-of-a-kind big air competition.

“This is my second time competing at X Games Norway,” said Corning. “I ended up in third-place last year, so I’m hoping to improve on that and do well this time around. I always take each contest one at a time and try not to think much about the last one. I am excited to get the invited and am looking forward to the event.”

The defending X Games Aspen slopestyle gold medalist Alex Hall (Park City, Utah) will represent the U.S. Freeski Team and is excited to kick off the competition season in such unique circumstances.

“I’m pretty hyped to be going out to Norway this time of the year,” said Hall. “It’s kind of crazy to be competing in an event as big as X Games at the end of the summer, but it should be really fun. Summer in Norway is always great!”

Event organizers have built the big air jump adjacent to the Telenor Arena and temporarily removed the stadium’s roof panels allowing for skiers and riders to drop directly through the roof of the stadium as part of the in-run to the impressive 130-foot tall kicker. Hall is excited about the opportunity.

“The through the roof drop-in sounds insane,” he said. “I heard there is a metal beam on the in-run that’s only a few meters above the snow, so it should definitely be a crazy experience.”

It’s a small, but strong U.S. Ski & Snowboard crew headed to Norway for what should be quite the spectacle. Both Marino and Corning found their way to the podium in 2018 and will be looking to take over the top spot this year.

“I'm looking forward to this X Games mainly because of the unique venue, said Marino. "Last year all of the events were in separate locations and this year all of the sports are going to be in the same stadium. Not to mention dropping in from outside the stadium and coming in through the roof is going to be so cool.”

With four U.S. Olympians on the start list, fans watching back on the mainland are in for a treat. However, with a strong international field including 2018 X Games Norway women’s snowboard big air champion Kokomo Murase from Japan as well as the freeski men’s 2018 gold and silver medalists from Norway, Birk Ruud and Oystein Braaten, U.S. skiers and riders have their work cut out for them.

For more details on the athletes, schedule and more visit xgames.com/norway.