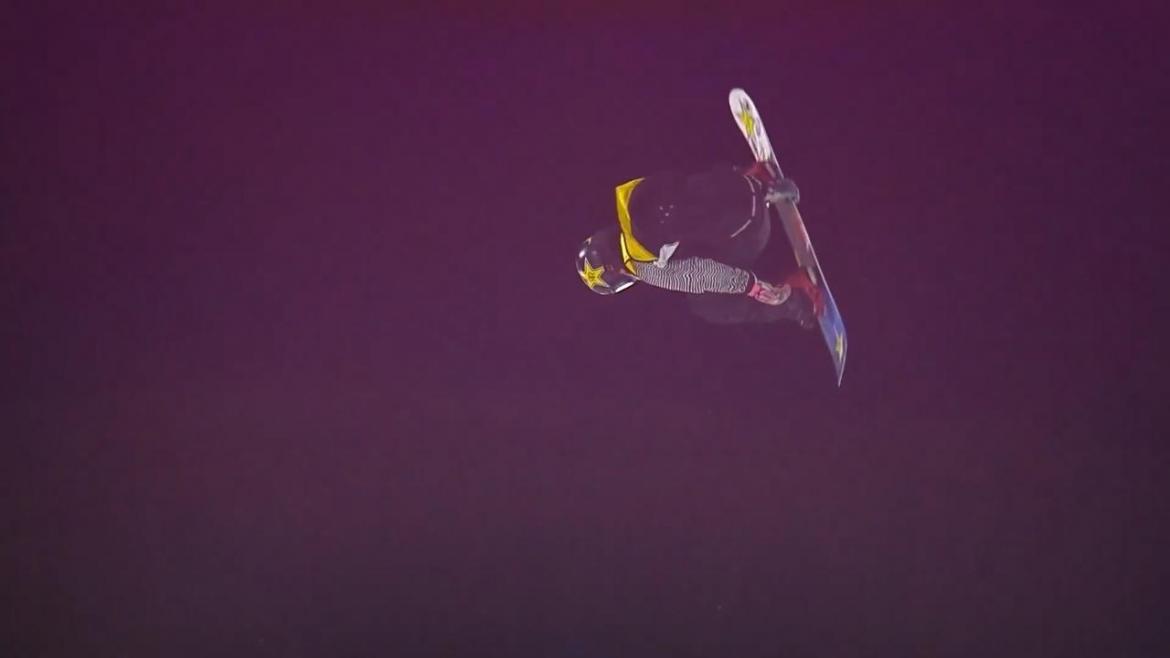 “I had a great time here in Beijing,” said Chris. "It’s great to see everyone ride really well and I am stoked to be apart of this crazy contest. Thanks to China for building a great jump and hosting an awesome event.”

Although the beautiful jump structure in Beijing can not be considered a scaffold jump, this is the first time Chris has landed his signature quad cork 1800 in a city big air! It paid dividends as he only finished behind Candian Max Parrot in first and ahead of Swedish snowboarder Sven Thorgren in third.

The competition certainly did not lack excitement, suspense, or competitive spirit.

"This event will go down as one of the most heated big air competitions ever," said U.S Freeski and Snowboard Halfpipe, Slopestyle and Big Air Head Coach Mike Jankowski. "The men's competition was incredibly fierce and I'm very happy with how Sean and Chris performed."

U.S. rider Sean FitzSimons landed two solid runs to finish seventh overall. Sean landed both a backside and frontside triple cork. This is a solid result to build his confidence leading into his start at the Visa Big Air presented by Land Rover next week.

For the women, U.S. Snowboard Team member and 2018 Olympic big air silver medalist Jamie Anderson finished seventh followed by teammate Julia Marino in eighth. Both Jamie and Julia were both going for their most difficult tricks, but couldn't quite stick the landing. They will look to dial in these runs for next week's final big air World Cup.  Miyabi Onitsuka of Japan won the event, Austrian phenom Anna Gasser was second, and Laure Blouin of Canada finished in third place.

With only one more stop left on the FIS Snowboard Big Air World Cup Tour, Chris remains the overall World Cup leader. However, Nicolas Laframboise from Canada is not far beyond him in second and is confirmed to compete at the final stop at the Visa Big Air presented by Land Rover at SunTrust Park in Atlanta, Ga. Competition in Atlanta is sure to be exciting with the FIS Big Air Crystal Globe on the line!

Join us at SunTrust Park or tune in on NBC to catch all the action.

Tickets on sale now at Braves.com/visabigair