“Today was unreal,” said Caroline still reeling from the day’s event. “I went into today pretty sore after taking a big fall in practice on Thursday, so I wasn’t really sure how I’d fare in finals. Then finals practice was firing and everything starting clicking for me on the course. I was able to get a few reps of my switch double cork 900, which I wanted to try in my slope run. I’m just happy that when it came down to it, I was able to link up a clean run that included that new trick! It’s always a pleasure to come back to Seiser Alm and ski my best!”

Putting together an ultra-smooth rail line at the top of the course, Carline set herself up in the jumps with a right-side 540 before dropping the heaviest trick of the day in the women’s competition - a switch left double cork 900 safety on the second jump. Finishing things off with left side 720 tail grab, Caroline climbed into the top spot for her second career World Cup victory at the very same venue where she took her first win back in 2017-18 and her first World Cup podium in 2016-17. With her win, Caroline moves into the third position in the FIS Slopestyle Cup Standings.

Johanne Killi of Norway finished in second, and Elena Gaskell of Canada finished in third.

For the men, U.S. Freeski Team’s Colby Stevenson took third place. As the top qualifier, Colby earned his fourth World Cup podium at the venue where he claimed his first, and so far only, World Cup win back in 2016-17.

“The weather was better than forecasted and we were able to have an awesome competition,” said Colby. “I nailed my first run and was good enough for third place. I’m happy to land what I had planned. I’m feeling healthy and excited for all the competitions to come!”

After a break next week during X Games Aspen in Colorado, FIS Freeski Slopestyle World Cup will continue at the Land Rover U.S. Grand Prix at Mammoth Mountain Ski Area where slopestyle qualifications are set to go down on Jan. 29, followed by finals on Jan. 31. 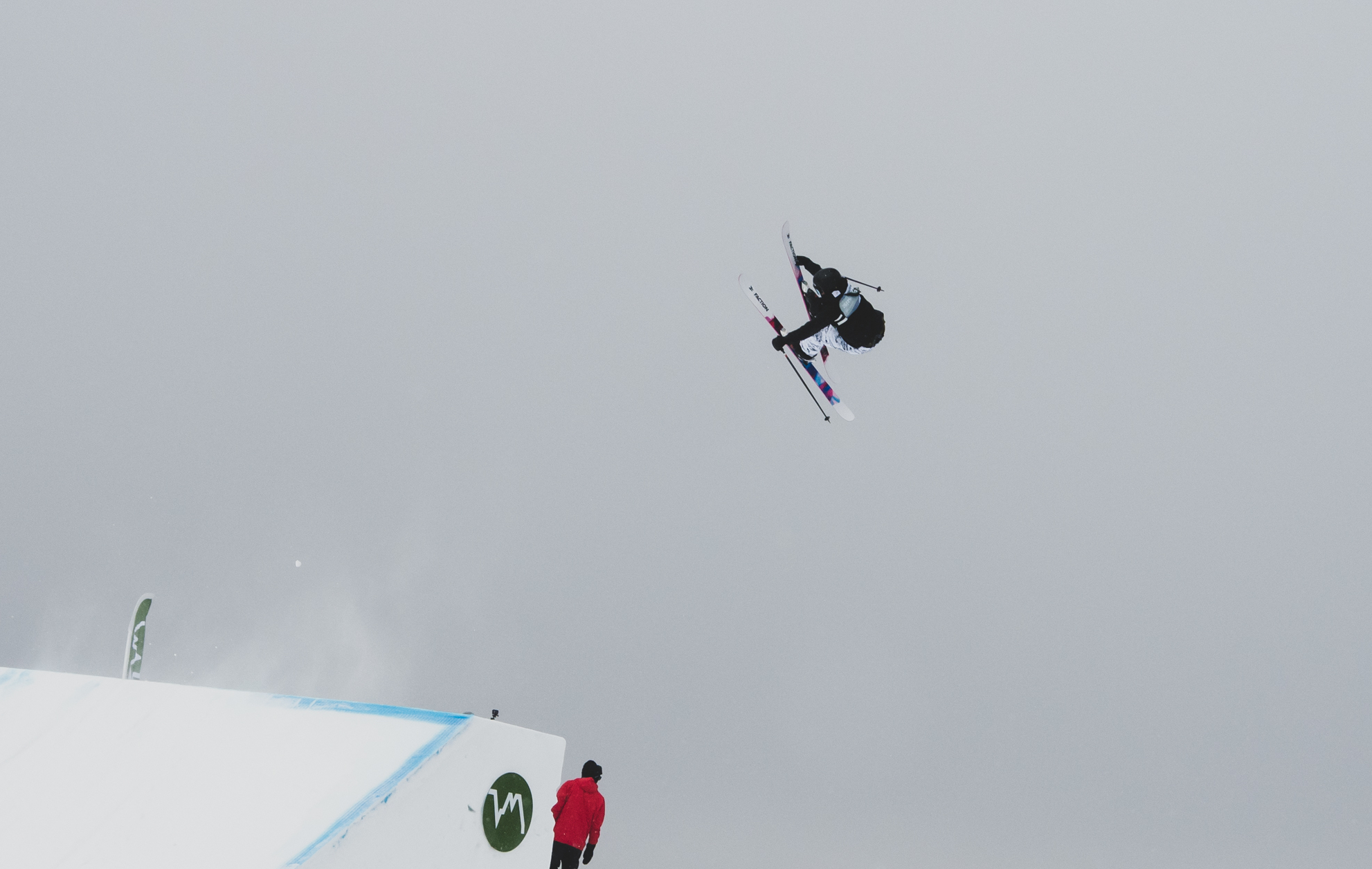 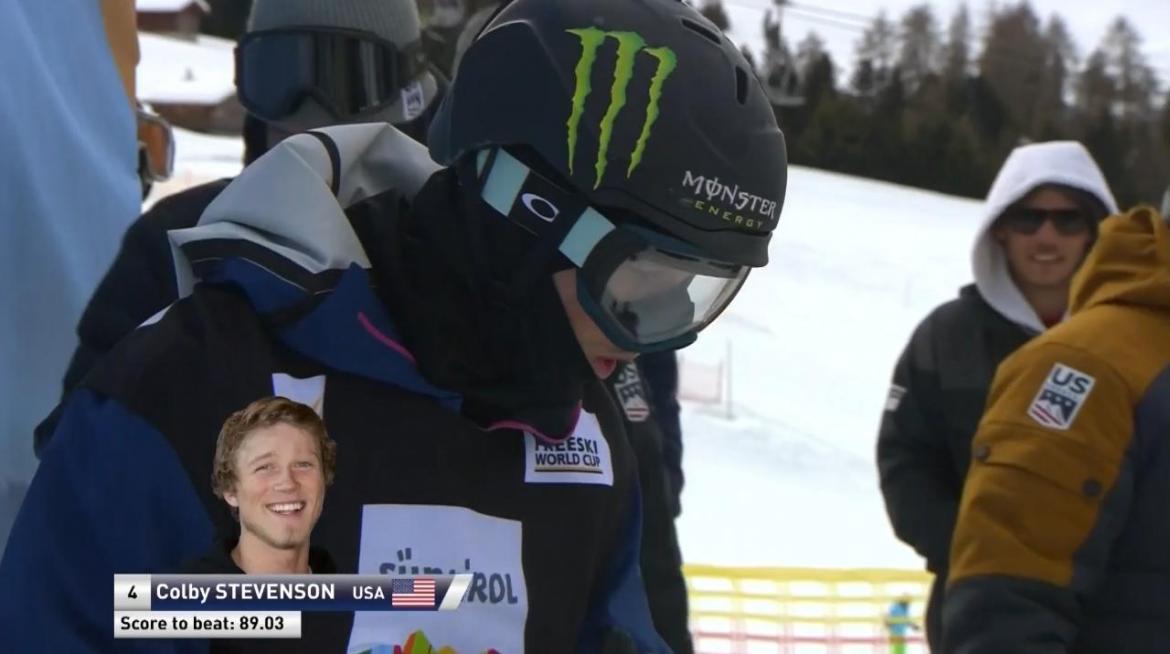