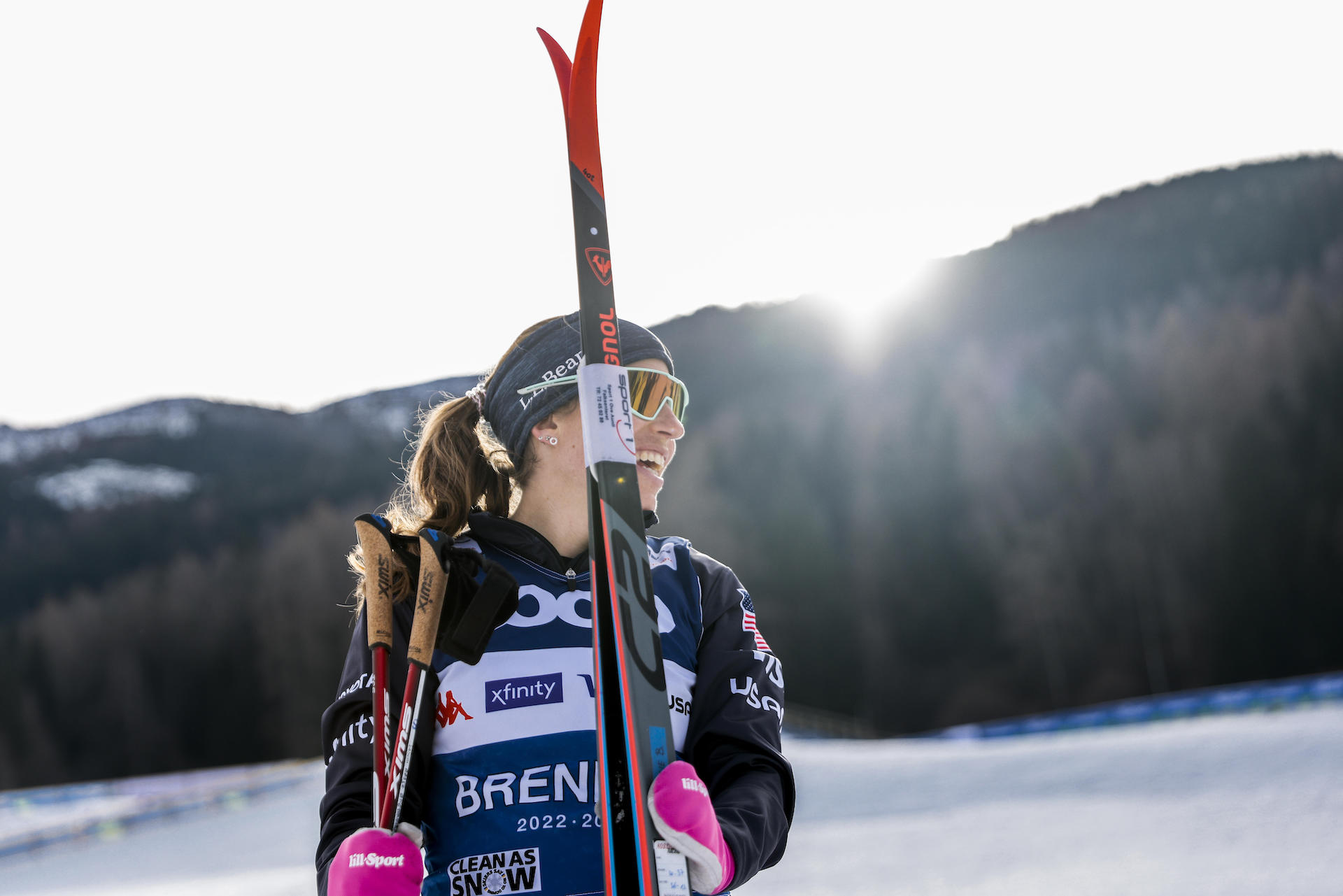 The U.S. Cross Country Team continues to shine at the Tour de Ski. In the 15k classic mass start, Brennan was the top American woman, finishing just off the podium in fourth place, and Ogden led the men in 19th. Now, going into the final climb of the Tour, Brennan is fifth overall and Ogden ninth. Ogden is on track to have the best result for an American man in Tour de Ski history!

“I decided to just believe in myself today, believe in what was possible and take a chance on myself," said Brennan. "I’m really glad I did because I felt good. I had good legs and it was just a really great day!”

Tomorrow, Jan. 8, the team is back in action for the last stage of the Tour de Ski, a 10k skate climb straight up a ski resort. Watch the men and women LIVE on skiandsnowboard.live, starting with the women at 5:45 a.m. ET and men at 7:30 a.m. ET. This is a race you won't want to miss!