The 2019 L.L.Bean U.S Cross Country Championships began Thursday with the men’s 15k classic and the women’s 10k classic at the Craftsbury Outdoor Center in Craftsbury, Vermont. More than 575 racers took to the start on a challenging course covered in two inches of fresh snow to battle for national titles. 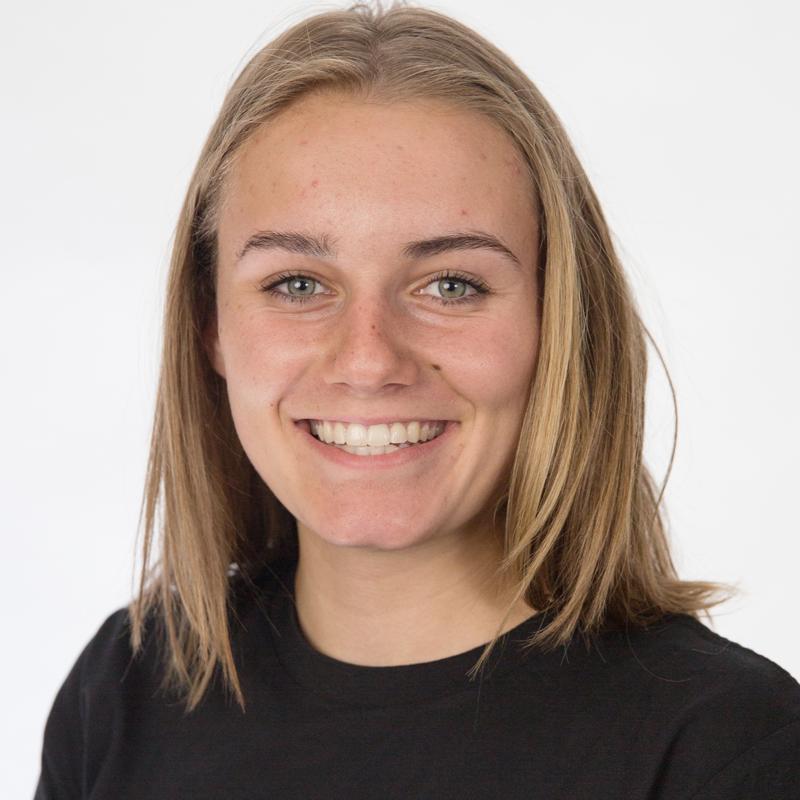