“I tried to stay consistent today and my ability to do that came down to practice,” said Jamie. “I definitely have been snowboarding half my life or maybe more and I think all of that experience came into play today. I have just been trying to get my runs together all week because it takes a lot to win here with all the girls doing there best and riding so well. I’m stoked to be on top of the podium.”

Jamie’s win marks her sixth X Games slopestyle gold medal, surpassing Canada’s Mark McMorris and the legend Shaun White who both won five X Games Slopestyle events. In addition, this is her 17th X Games medal, cementing her position as the winningest woman in X Games history, summer or winter. Jamie has gone 15 for 15 winning medals at every slopestyle competition she has entered at X Games.

U.S. Snowboard Pro Team rider and last year’s silver medalist Hailey Langland had some very impressive moments displaying board control like no other. Her rails were arguably the most stylish and technical in the field and she landed the cab double cork 1080 on her last run. Hailey was the first woman to land that trick in competition in big air just a couple years ago at X Games Aspen. Hailey finished just outside the podium in fourth.

The day continued with men’s slopestyle where Red Gerard earned his first-ever X Games medal claiming the bronze. This is the first time an American man has made the podium in X Games snowboard slopestyle since 2012 when Olympic gold medalist and U.S. Snowboard alumnus Sage Kotsenburg earned the silver medal.

“Stoked to finally get my first X Games medal,” said Red. “It was a heavy day and all the boys rode really well. Happy to have made the podium.”

From the outside looking in, the new jam session live ranking format would seem to favor Red as well. Athletes are judged on the entirety of their performance versus the best of three runs. Red’s ability to land a variety of runs and adapt throughout a competition is uncanny. This proved true for Red on Saturday and his range as a snowboarder was apparent.

X Games action continues on Sunday with the final day of competition. See the full broadcast schedule below. 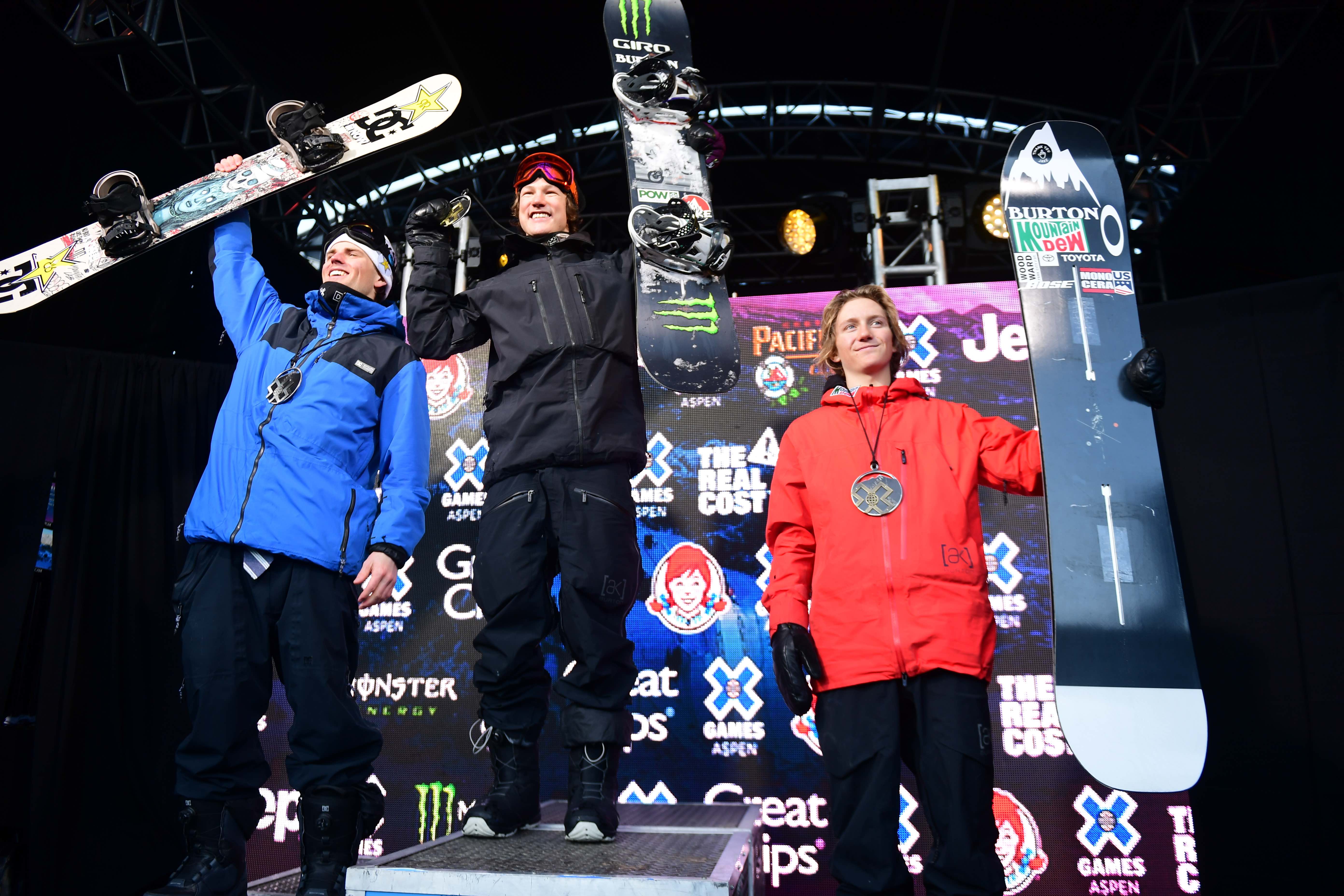 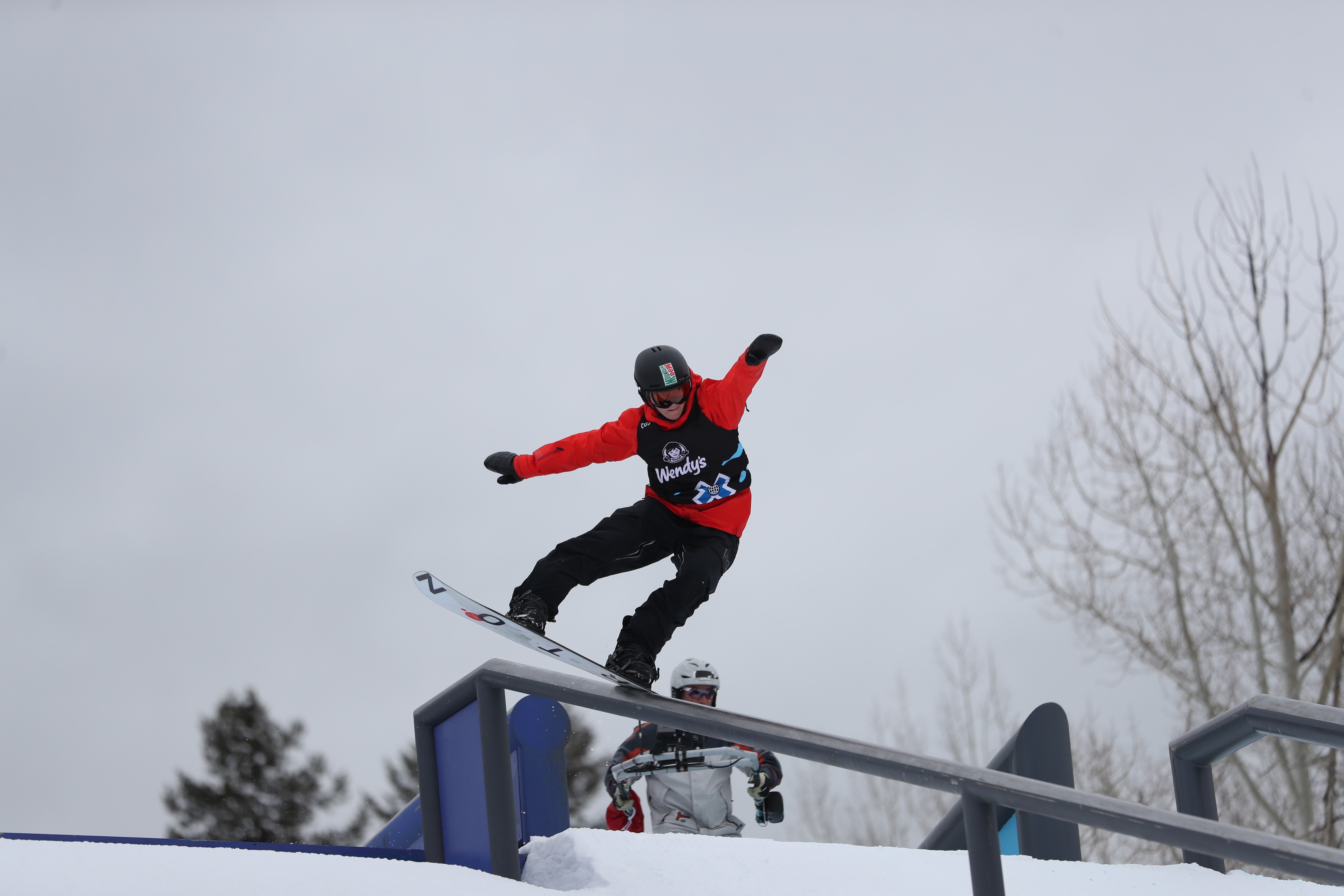 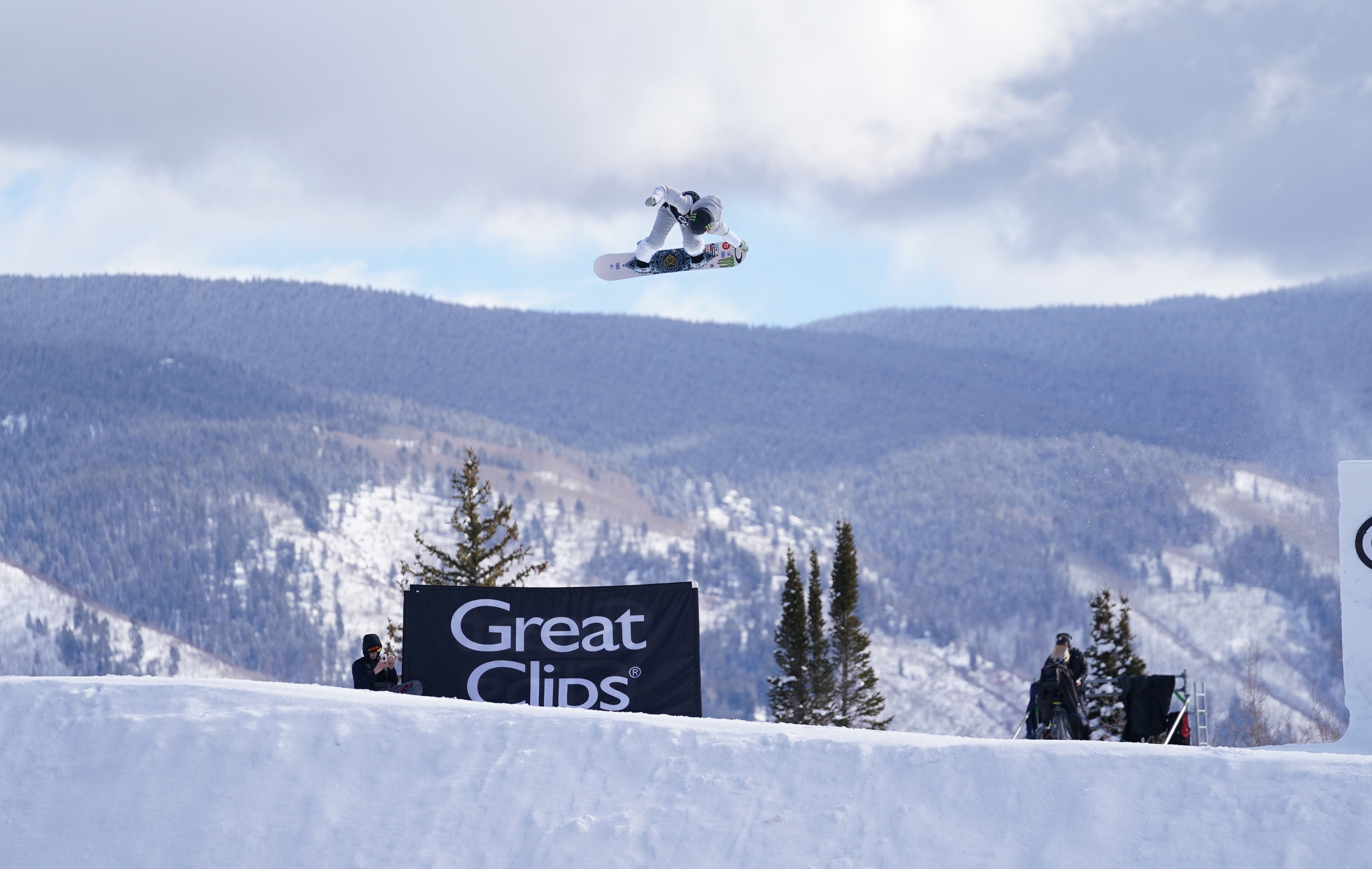