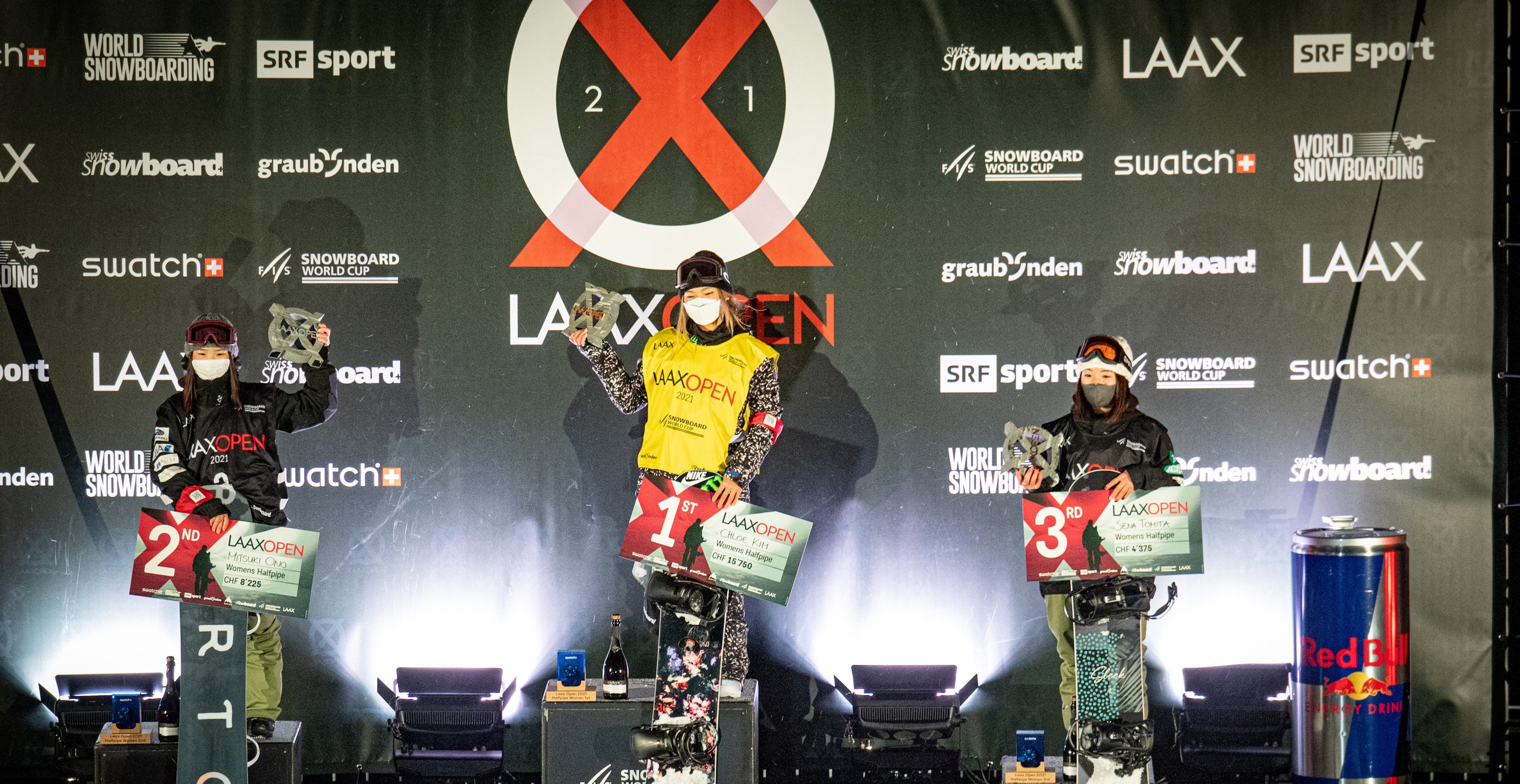 Chloe Kim is back! After a 22 month hiatus from competition, Kim has not skipped a beat. Reminiscent of Jamie Anderson’s performance in slopestyle one day prior, the defending Olympic and World Champion came in clutch on Saturday in her final run to take the win and earn her third Laax Open title.

“I’m so excited,” said Kim. “The 30-minute wait in between runs was so nerve racking, but I just tried to visualize over and over and talk to my coaches. I was able to stay positive the whole time, which I think really helped me. I couldn’t ask for more.”

After an uncharacteristic fall in the first run, Kim decided to tone it down for her second run and not unleash a new trick, as well as the famed back-to-back 1080 combination displayed at the 2018 PyeongChang Winter Olympic Games.

“Tonight I wanted to try a new trick on my second run, but at the end of the day, winning is more important,” said a relieved Kim. “I wanted to put something down and told myself I didn’t need to go as big as I did on my first run. I just wanted to slow things down a bit.”

Not only has Kim topping the podium once again, but she’s showing wisdom beyond her years with her approach and competitive strategy. This win marks Kim’s eighth World Cup halfpipe win in 12 starts. Japan’s Mitsuka Ono and Sena Tomita rounded out the podium in second and third place respectively.

For the men, Olympian Taylor Gold rode very well, but couldn’t put it all together with a complete top to bottom run and finished ninth. Although 18-year-old and new U.S. Snowboard Pro Team member Joey Okesson struggled on his opening tricks in the pipe, there is arguably no better place to gain valuable elite-level competition experience than at a legendary event like the Laax Open.

The U.S. Snowboard Team will head to Buttermilk, Colo., for X Games Aspen Jan. 29-31, where Kim will look to repossess another title dropping in as the defending champion from 2019. U.S. Snowboard Halfpipe Pro Team Head Coach Rick Bower is confident heading into next week.

“Looking forward to X Games, we have a strong crew ready to compete,” said Bower. “Chloe and Maddie [Mastro] are at the tip of the spear in women’s halfpipe snowboarding progression and I know that Laax will only be fuel for the fire next week.” 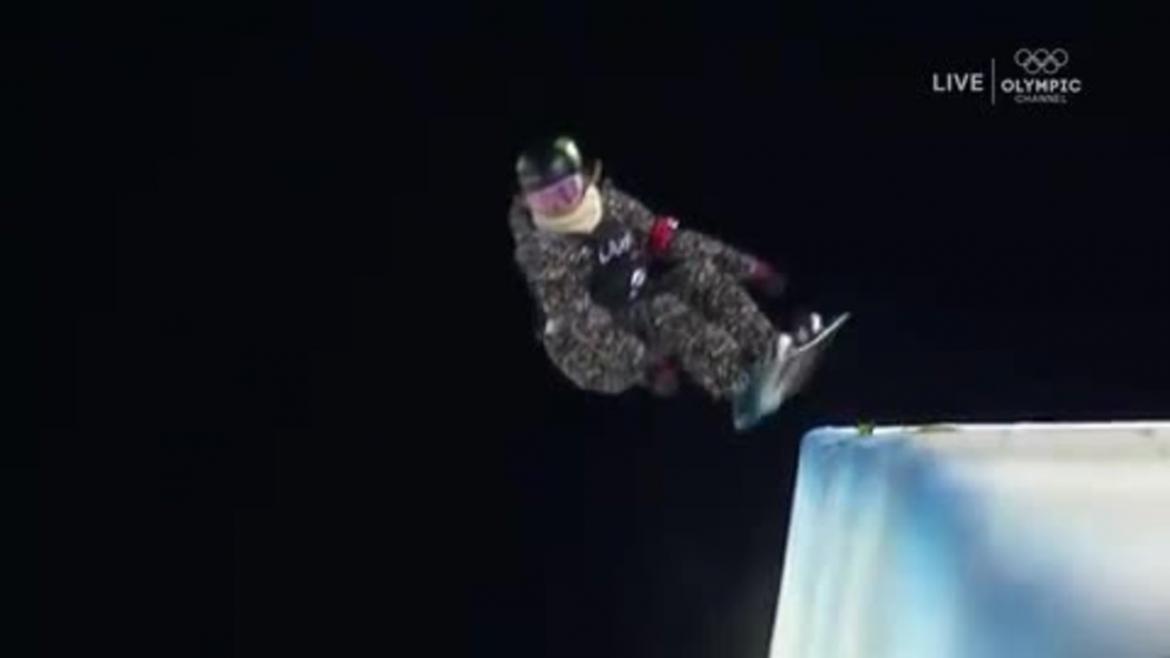