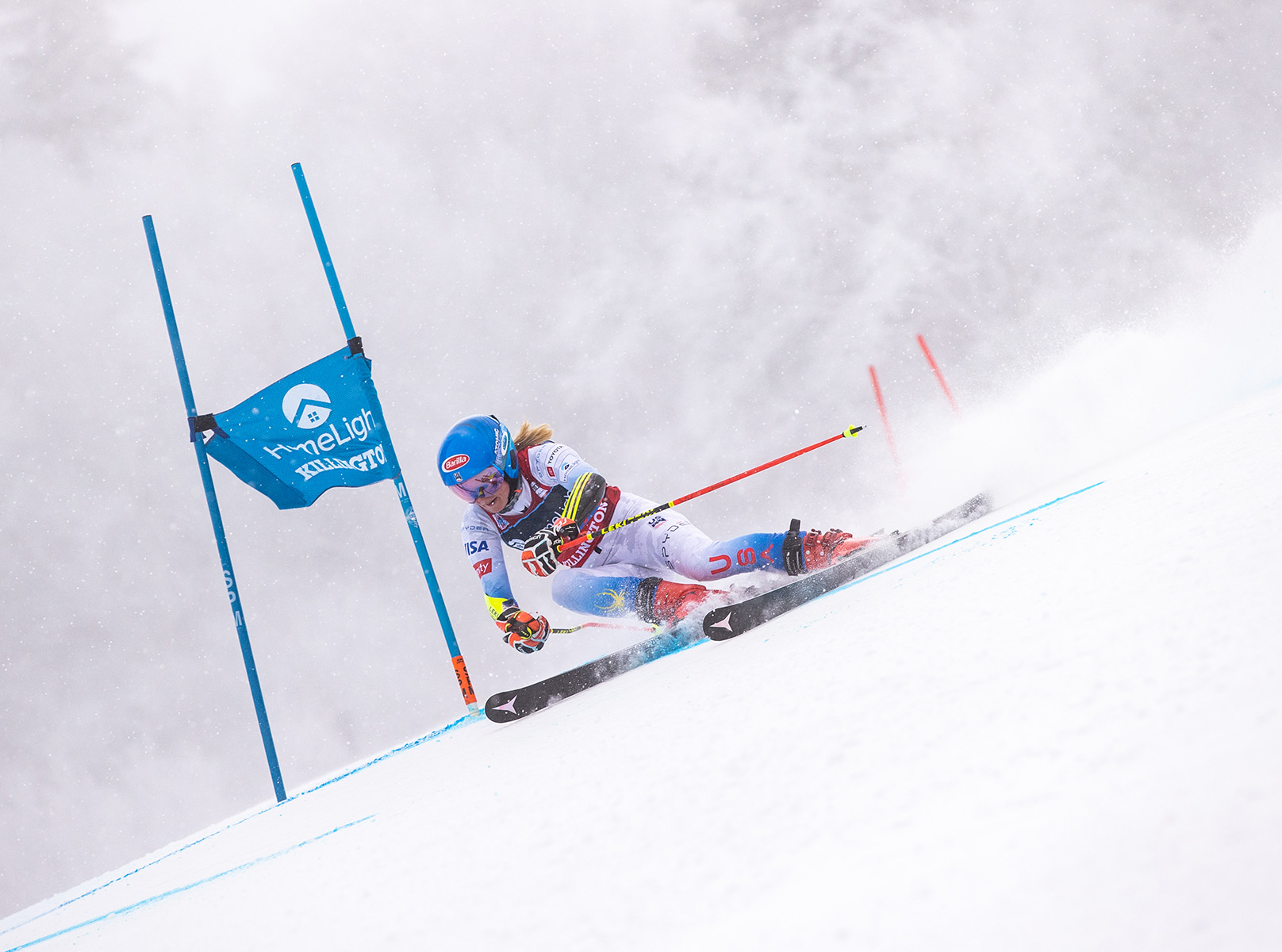 A number of policies guide U.S. Ski & Snowboard in the governing of sport, the safety of athletes and utilization of your information. Additional information regarding these policies is available in the resources section to the right.

U.S. Ski & Snowboard is committed to providing its constituents with information to maximize their interest in skiing and snowboarding, while protecting their privacy. U.S. Ski & Snowboard provides this notice explaining its policies for data collected through the Internet and other means.

Values remind us of who we are, and how we aspire to act. Referencing a strong set of core values can inspire consistency throughout an organization, strengthen individual and community achievement, and serve as guideposts for decision-making in the face of difficult challenges.

For a complaint about behavior including abuse or bullying, please report here!

Complaints about technical matters, procedural determinations that impact results, suspensions, appeals, and other protests should follow the grievance process under the U.S. Ski & Snowboard Bylaws.  Such a complaint must be submitted in writing. A form for submission is available here. A grievance is defined as an allegation by a member that U.S. Ski & Snowboard, its Board, any of its committees or any member while acting in an official capacity has violated the Articles of Incorporation or Bylaws or the official written policies and procedures of U.S. Ski & Snowboard or has failed to discharge its obligations as a National Governing Body under the USOC Bylaws or the Amateur Sports Act.

The grievance process provides the opportunity for review by a disinterested body, the Board Judicial Committee or a Sport Judicial Committee.  To submit a grievance, the complainant should either complete the form linked here or file a written complaint with U.S. Ski & Snowboard addressed to the CEO and include the following:

(a) The identity of the complainant;

(b) The identity of the member(s), Board(s), or committee(s) of U.S. Ski & Snowboard against whom the grievance is directed;

(c) A short and plain statement of the facts giving rise to the grievance, including the action at issue, the Articles of Incorporation, Bylaws or official written policies or procedures adopted by the Board which are alleged to have been violated by the action, the parties involved in the action, the harm to the complainant as a result of such action, and the relief sought; and

*A complainant may request a waiver of the filing fee by emailing judicial.committee@usskiandsnowboard.org.

U.S. Ski & Snowboard, the national and global leader in snow sports, is committed to fostering, cultivating and maintaining a culture of diversity and inclusion throughout its organization. U.S. Ski & Snowboard’s vision is to make the United States of America the Best in the World in Olympic skiing and snowboarding. Our mission is to lead, encourage, and support athletes in achieving excellence by empowering national teams, clubs, coaches, parents, officials, volunteers and fans.

We are dedicated to organizational excellence.  One of the keys to achieving excellence across an organization is creating an environment in which diversity is valued, equity is striven for and inclusion is embraced.

By formulating specific action plans based on these guiding principles, U.S. Ski & Snowboard will strive to lead nationally in our home country, the USA, and globally in all aspects of diversity and inclusion practices in the snow sports world.