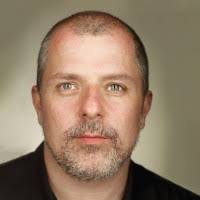 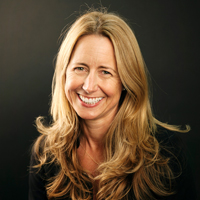 Michael O’Conor brings more than two decades of commercial business development experience within the Olympic sphere to U.S. Ski & Snowboard. O’Conor joined the U.S. Olympic & Paralympic staff in 2000 as an OPUS (Olympic Properties of the United States) account manager. He was also Director of Partnership Marketing overseeing the sales, service and support for the U.S. Olympic Committee retail and services sponsors. In addition to his experience in Olympic marketing and sponsorship, O’Conor worked in the Minnesota Twins farm system as the Director of Operations and Ticketing for the AAA affiliate Salt Lake Bees. A graduate of Providence College in Rhode Island, where he majored in Marketing, he also holds a master’s degree in Sports Organization Management from the Université de Poitiers in Poitiers, France. Michael, his wife Shaunna, and their three children reside in Monument, Colorado.
435-649-9090 I michael.oconor@usskiandsnowboard.org