Ford Leads Three into the Top-16 in Hinterstoder GS 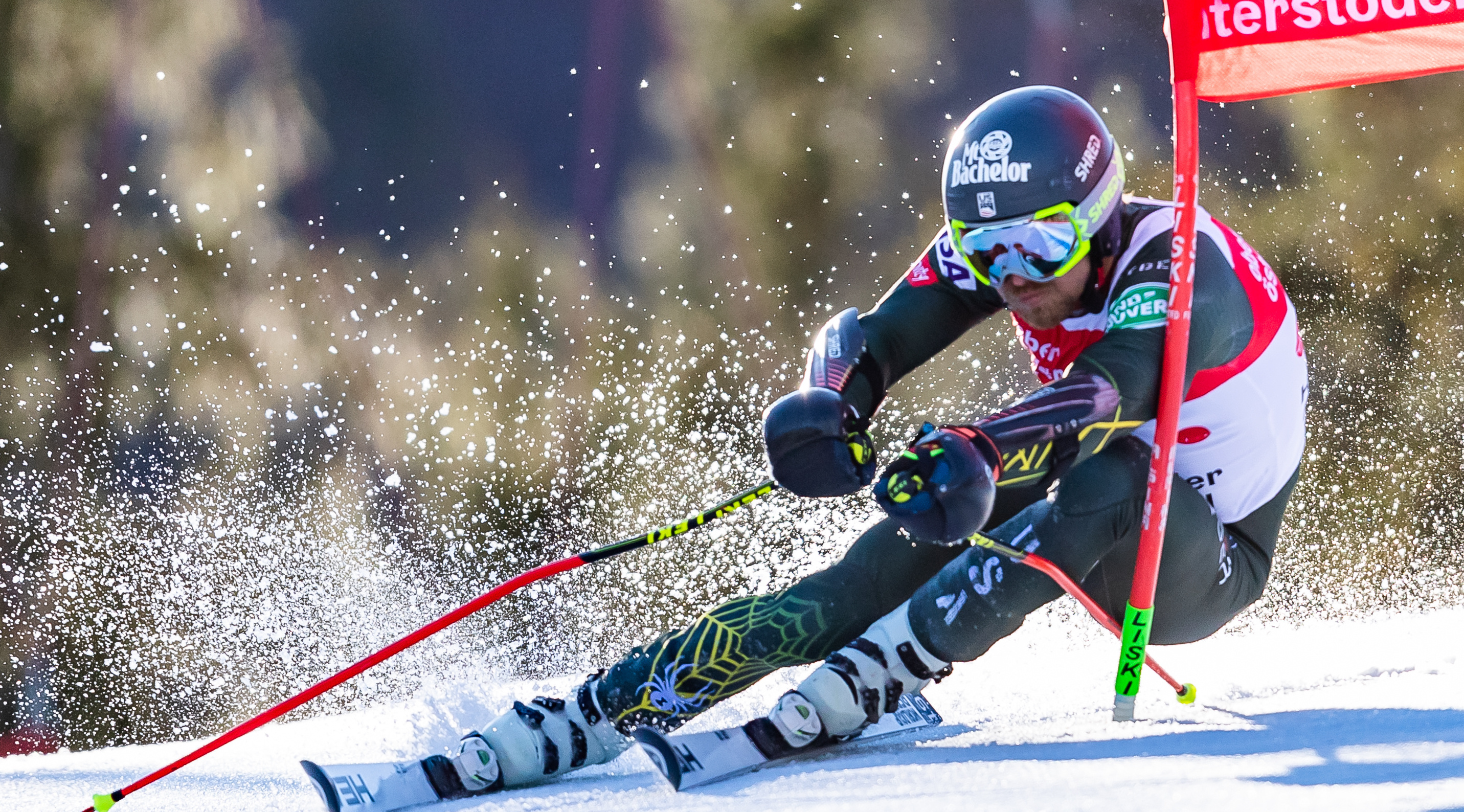 France’s Alexis Pinturault grabbed his second victory in two days, with two solid and strong giant slalom runs, while Croatia’s Filip Zubcic was second, .45 seconds off the pace, while Norway’s Henrik Kristoffersen was third, .72 seconds out.

After a salting program had been implemented by the organizing committee, the courses held up quite well, despite soft spring conditions. Even so, with the fastest time being 1:24:30 (by Alexis), the first run was the longest course the men’s giant slalom field has seen this season. Due to challenging weather and course conditions, many of this season’s giant slalom races have gone from the reserve start, meaning they have been shortened considerably. Athletes reached the finish gassed after both runs on Monday, and the strongest men with the best stamina out there prevailed.

“The new standard is becoming the spring conditions right now,” reflected Tommy. “My first run I thought I skied well, really clean, good up top, and powerful. I let the fatigue get to me a little bit on the bottom section, my skis got caught and I thought my recovery was really good for where I was in the course but it didn’t help with the time. Going into the second run I was confident but I didn’t feel like I had as much hunger as I have been having, for whatever reason.”

Tommy had two sizable mistakes in the first run but kept his flow going and skied through it with control. A straighter-set second run didn’t play to his strengths, but he still made up time on the straight bottom section and ended up 12th. Ryan Cochran-Siegle continued his strong results across disciplines, with a great second run, ending up 15th, while Ted followed, tied for 16th.

George Steffey—who was starting in just his third World Cup—did not qualify for a second run. River Radamus did not finish.

With his victory, Alexis Pinturault regained the lead in the overall standings, with 1,148 points, while Norwegian Aleksander Aamodt Kilde moved down to second with 1,122 points (after Monday’s sixth-place result), and Attacking Viking teammate Henrik Kristoffersen in third, with 1,041 points. With his third place on Monday, Henrik takes the lead in the giant slalom standings, with 394 points to Alexis’ 388.

Up next, the men will travel to Kvitfjell, Norway for a super-G and downhill—the final speed series before World Cup Finals. Rumors have been floating about whether or not the World Cup Finals, which is slated to be hosted by Cortina d'Ampezzo, Italy will happen, in light of the continued spread of the Novel Coronavirus. On Monday after the race, the International Ski Federation (FIS) Council held an emergency telephone conference to discuss the FIS World Cup for the final three weeks, and released their decision following the call.

"After a long discussion, the Council agreed with the request of the Italian Winter Sports Federation (FISI) on the advice of the Italian Regional Government and Health Authorities in Veneto, to wait until Friday 6th March to make a final decision on the staging of the FIS Alpine World Cup Finals in Cortina."

More details will be forthcoming. 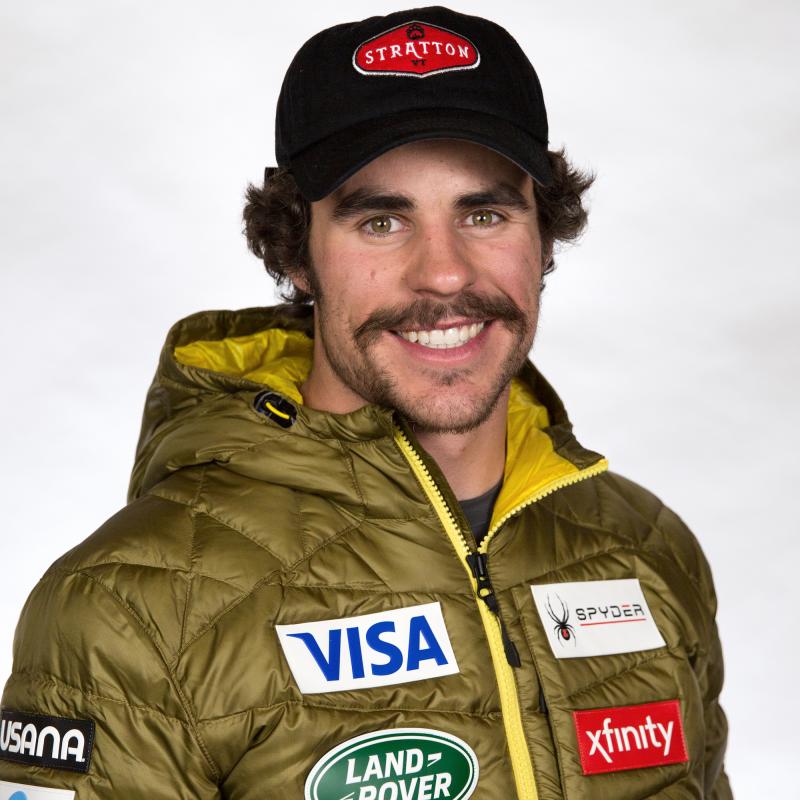