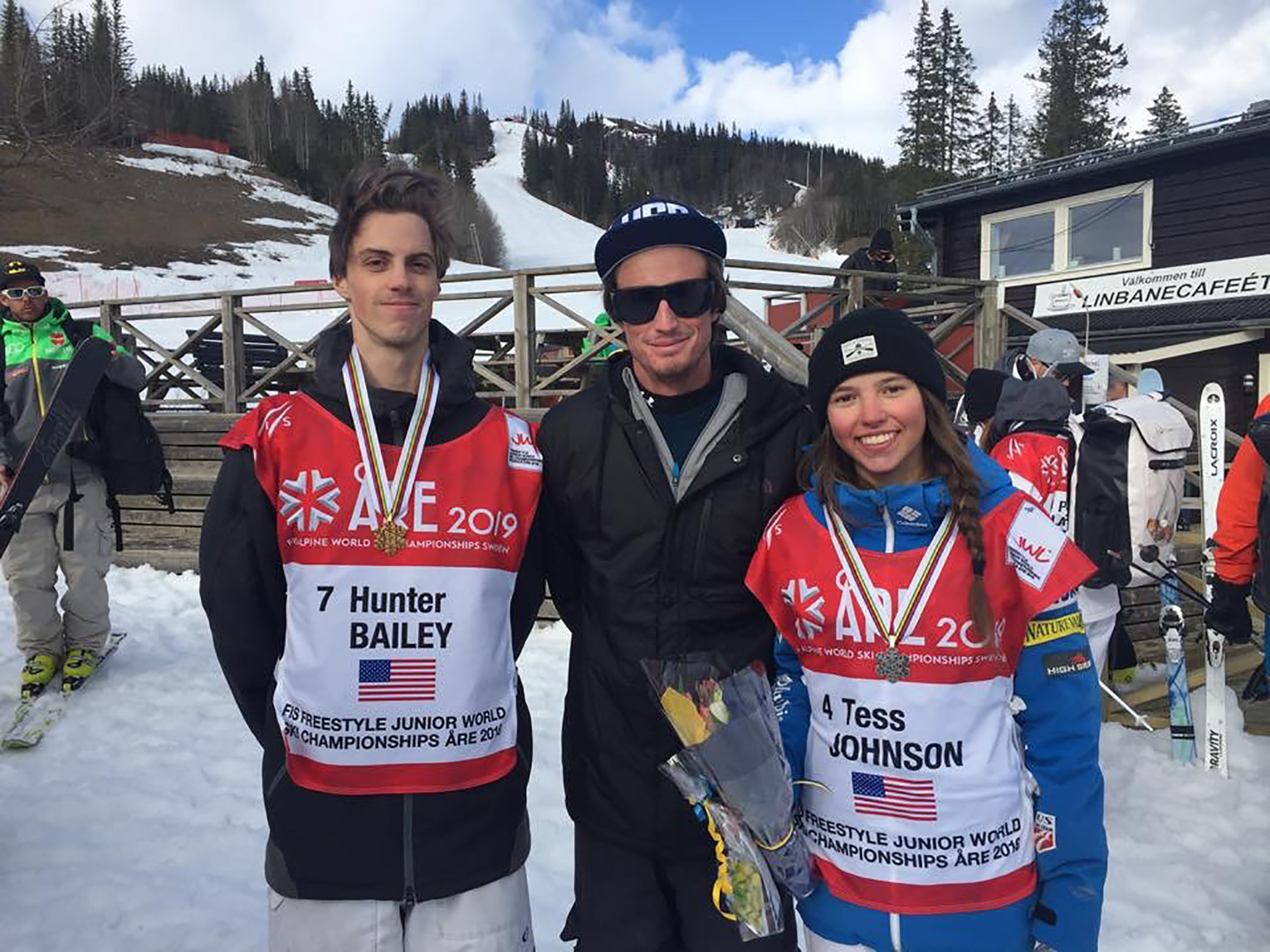 U.S. Ski & Snowboard has announced today that Riley Campbell will join the U.S. Moguls Team as World Cup Coach. Campbell starts his new position with the organization on July 15.

Campbell comes to the U.S. Ski Team with 10 years of moguls coaching experience. He was most recently with Ski & Snowboard Club Vail where he served as moguls coach for seven years. Prior to that, he coached for Team Breckenridge. He has also served as the head coach for the Bermuda Ski Team, traveled to the 2018 Olympic Winter Games to help coach U.S. Moguls team member Casey Andringa (Boulder, Colo.) and has been a private coach for U.S. Ski Team member Morgan Schild (Pittsford, N.Y.). His work with these two current team members, as well as co-coaching Tess Johnson (Vail, Colo.) and Kai Owens (Vail, Colo.), has put him in concert with U.S. Ski & Snowboard’s Head Moguls Coach, Matt Gnoza over the years, helping make his transition to the U.S. Ski Team a smooth one.

"With Riley's Campbell’s past successes with many members of the U.S. moguls team, his name quickly surfaced as a top candidate, and that did not change throughout our thorough search process,” said Gnoza. “It is with great enthusiasm that I welcome Riley, a familiar and respected member of our sport to join my staff as a U.S. Ski Team Mogul Coach."

Born and raised in Frisco, Colo., Campbell learned to ski at a young age and joined Team Summit’s alpine program when he was eight, but eventually made the switch to moguls. “I fell in love with freestyle skiing at a young age. Looking back I think it was the culture that grabbed me. The freestyle culture is one of passion, fun, toughness and hard work.” Campbell competed in moguls with Team Summit and later Team Telluride, until sustaining a career-ending injury at age 19. A year after his competitive career ended, Campbell’s Team Summit coach John Dowling brought him on staff and Campbell has been coaching ever since.

Campbell’s coaching philosophy is to empower athletes in their training program. “Including the athlete in their own planning and giving them a voice in their own training environment helps them stay engaged, create ownership of their training, and helps me operate as a coach. I tend to operate with two lines of communication.” He brings a high level of expertise in technical ski skills, aerials and competition strategy which he believes will enhance the overall early technical preparation and build confidence for when they get in the gate.

“The essence of coaching is simply supporting an athlete in their endeavors. Ultimately, it’s about taking care of them, keeping them as safe as possible and helping them grow. Supporting athletes, helping them in any way I can, and acting as a trustworthy reference for them is what drives me as a coach. It is incredibly rewarding to be there to support an athlete and then to see them succeed.”

Campbell rounds out the coaching roster for the U.S. Moguls Team, joining coaches Gnoza and Discoe. He looks forward to forging relationships with his new team and building off of the 2018-19 season’s successes as they prepare for 2019-20.

“I am extremely familiar with each of the current U.S. Ski Team members and have witnessed their entire careers, I believe there is a lot of potential. It will be an honor to represent the nation on the world's stage.” 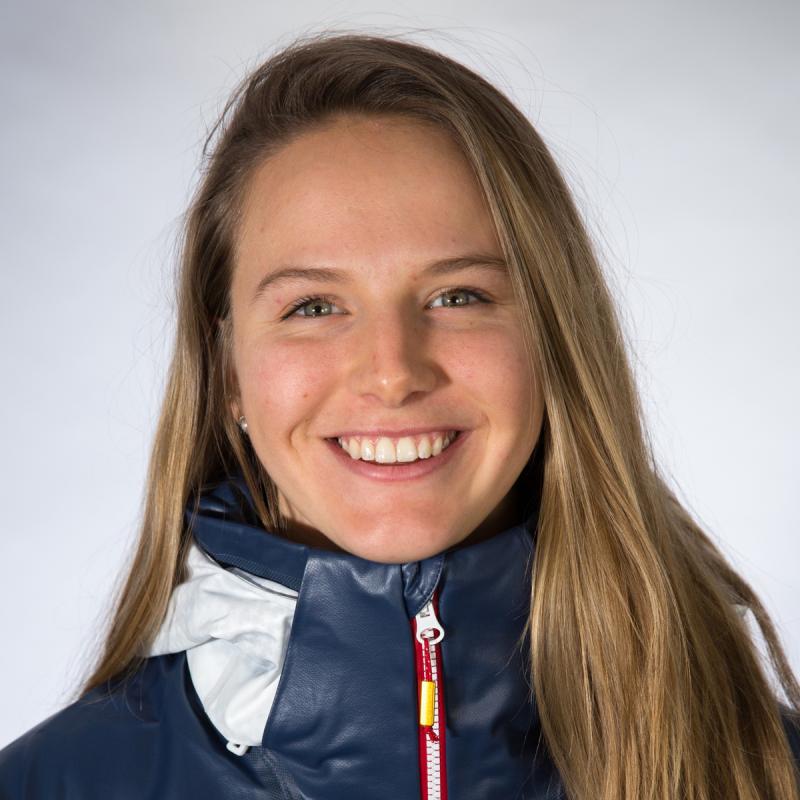