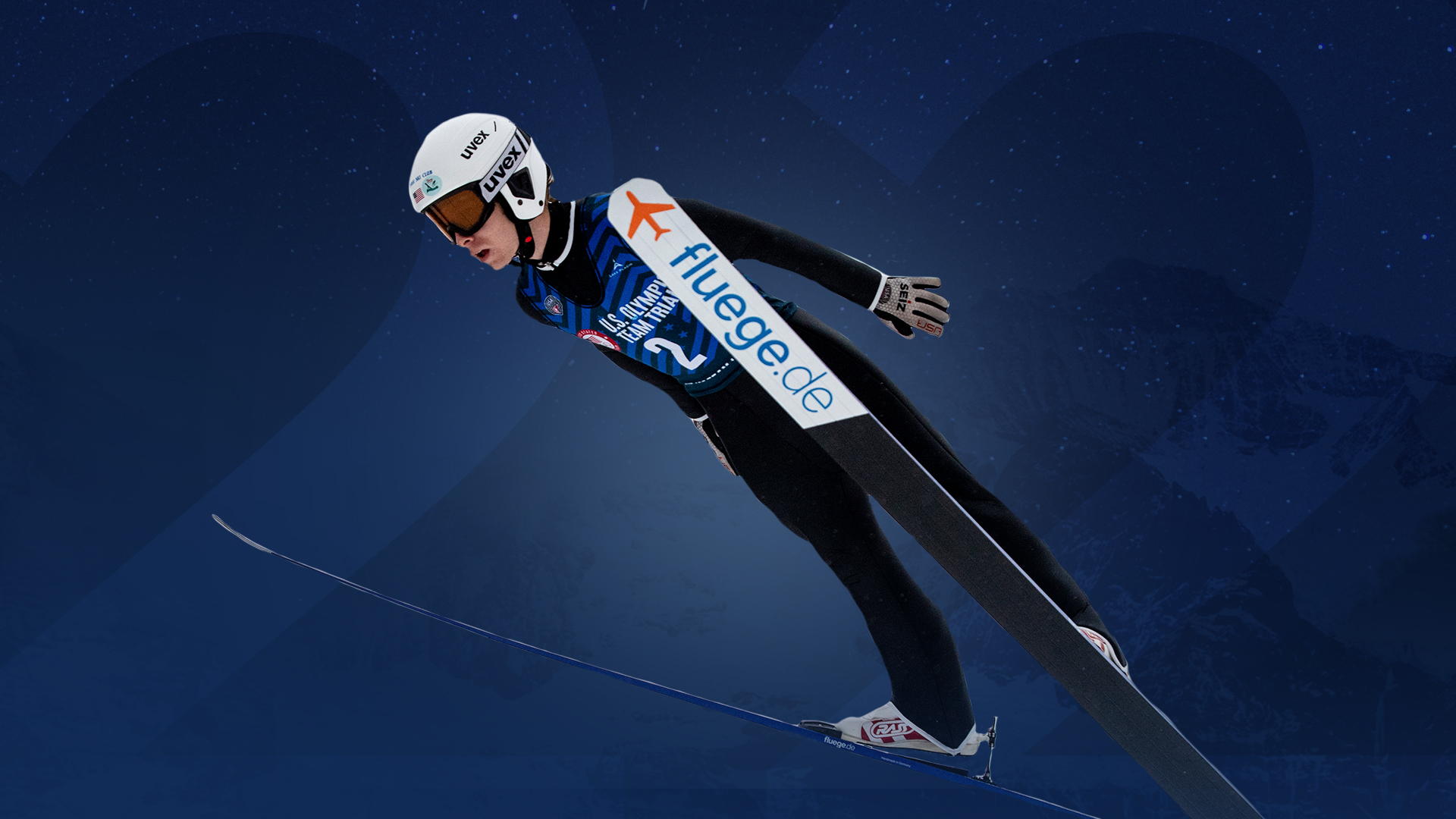 U.S. Ski & Snowboard announced today its nominations for the U.S. Olympic Ski Jumping Team to represent Team USA at the Olympic Winter Games Beijing 2022. Nominations are to be confirmed by the United States Olympic & Paralympic Committee when it formally announces the U.S. Olympic Team.

The selection process for ski jumping includes results from domestic and international competitions. The winner of the Olympic Trails event in Lake Placid decided the first spot on the U.S. Olympic Ski Jumping Team. Additional spots are selected based on athletes’ World Cup and Continental Cup results during the 2021-22 winter qualification period.

Kevin Bickner
“It’s an honor to be named to my second Olympic team and to represent my country again. I’m really excited about the events in China. It took a lot of hard work to get here but it’s far from over. I want to have the best possible results I can and I’m determined to show up to my events. I’m ready to turn some heads.”

Casey Larson
“I’m honored to have the chance to go to my second Olympics in Beijing. In 2018, I was a teenager and was really able to soak up the experience, so this time around hopefully I have a better understanding of what to expect. I want to get the best result possible and my jumping is getting to a place to allow me to do that.”

Patrick Gasienica
“Being an Olympian has been a dream of mine ever since I started ski jumping. To represent my country at the highest level in the world is something I will forever cherish and be proud of. It’s surreal to say that I am headed to Beijing. I’m extremely grateful for this opportunity to show the world what I can do. All my hard work has led me on this path, and I’m ready to get to the Games and compete as an American. I want to thank everyone who has supported me on this journey so far and pushed me to be the greatest ski jumper I could be. Let’s go to the Olympics.”

Bine Norcic - Men’s Ski Jumping Team Director
“It wasn't an easy selection year. Unfortunately with this season, we had some issues with COVID positive cases, but still we are happy for these athletes who have been selected to the Olympic Team. As we all know, this competition is our peak, and we are sure the performance of the selected athletes will be at the highest level.”