The second of three U.S. Rev Tour FIS NorAm events has come to a close at Mammoth Mountain, Calif. and there was no shortage of stand out performances by young skiers and riders. The U.S. Snowboard and Freeski Rookie Team athletes collected eight total podiums, two of which were wins by Hunter Henderson in slopestyle and big air. The 2020 Youth Olympic Games bronze medalist shared his thoughts about his experience.

“The Rev Tour has been great,” said Hunter. “I have had the chance to ski with a lot of kids I haven’t seen in a few months. To be back with the old crew is a great feeling. The weather has been awesome and the course has been great. Having had the chance to ski it during the grand prix was really helpful. After not doing so well there, it feels amazing to get some revenge this week with two wins in slope and big air. I think wanting to improve on my World Cup performance has been the biggest motivator throughout the Rev Tour.”

Hunter was not the only freeskier to find success as U.S. Freeski Rookie Team member Rell Harwood took the top spot in women’s slopestyle. Rell has had an impressive season collecting top-ten finishes at the Visa Big Air World Cup presented by Land Rover, the Font Romeu, France Slopestyle World Cup, and the Land Rover U.S. Grand Prix the week prior to Rev Tour.

"Mammoth was a lot of fun we had great weather," said Rell. "There were a lot of really talented girls out there. It was nice to have a little more time on the mammoth course after grand prix and put together a run I was stoked on. I was really happy with how I skied. I tried a new rail trick in my run and I was stoked with my result."

“It feels great to be able to put a run down and walk away with a podium finish, especially with one of the cleaner runs I have done in a while,” said Dylan.“ The snow has been so soft, the skies were blue, and it has just been perfect conditions halfpipe competition.”

Moving over to snowboard competition, there was no shortage of American highlights including slopestyle wins by U.S. Snowboard Rookie Team members Dusty Henricksen and Jade Thurgood.

Dusty has been on a roll after winning the 2020 Youth Olympic Games gold and winning at the Mammoth Grand Prix. Jade’s win represented her first podium finish of the season and her second NorAm win of her career. She has been putting in time throughout the off-season with Slopestyle and Big Air National Development Coach Nichole Mason and it’s evident that hard work is paying off.

“The overall experience was great at Rev Tour,” said Jade. “I’m not gonna lie, there were a lot of breakdowns, especially during practice. I didn’t feel that my run would hold against some of the girls, so instead of stressing, I tried to go with the flow and listen to my coach Nichole. That strategy definitely paid off! At first, I didn’t realize that I won or that Ty got third, so I was super hyped when I found out I was sharing the podium with my teammate.”

The final Rev Tour NorAm event will take place at the state-of-the-art Woodward Park City facility March 1-6, hosting freeski and snowboard slopestyle and big air competition. Woodward continues to be an important partner to U.S. Ski & Snowboard and plays a critical role in the safe progression of U.S. skiers and riders. Click here to learn more about Woodward Park City. 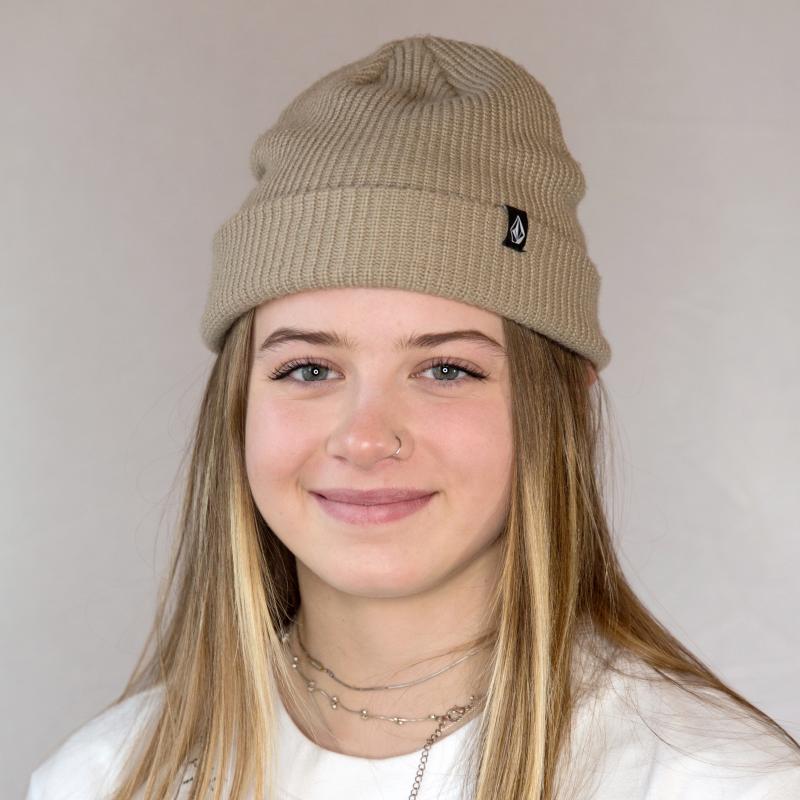