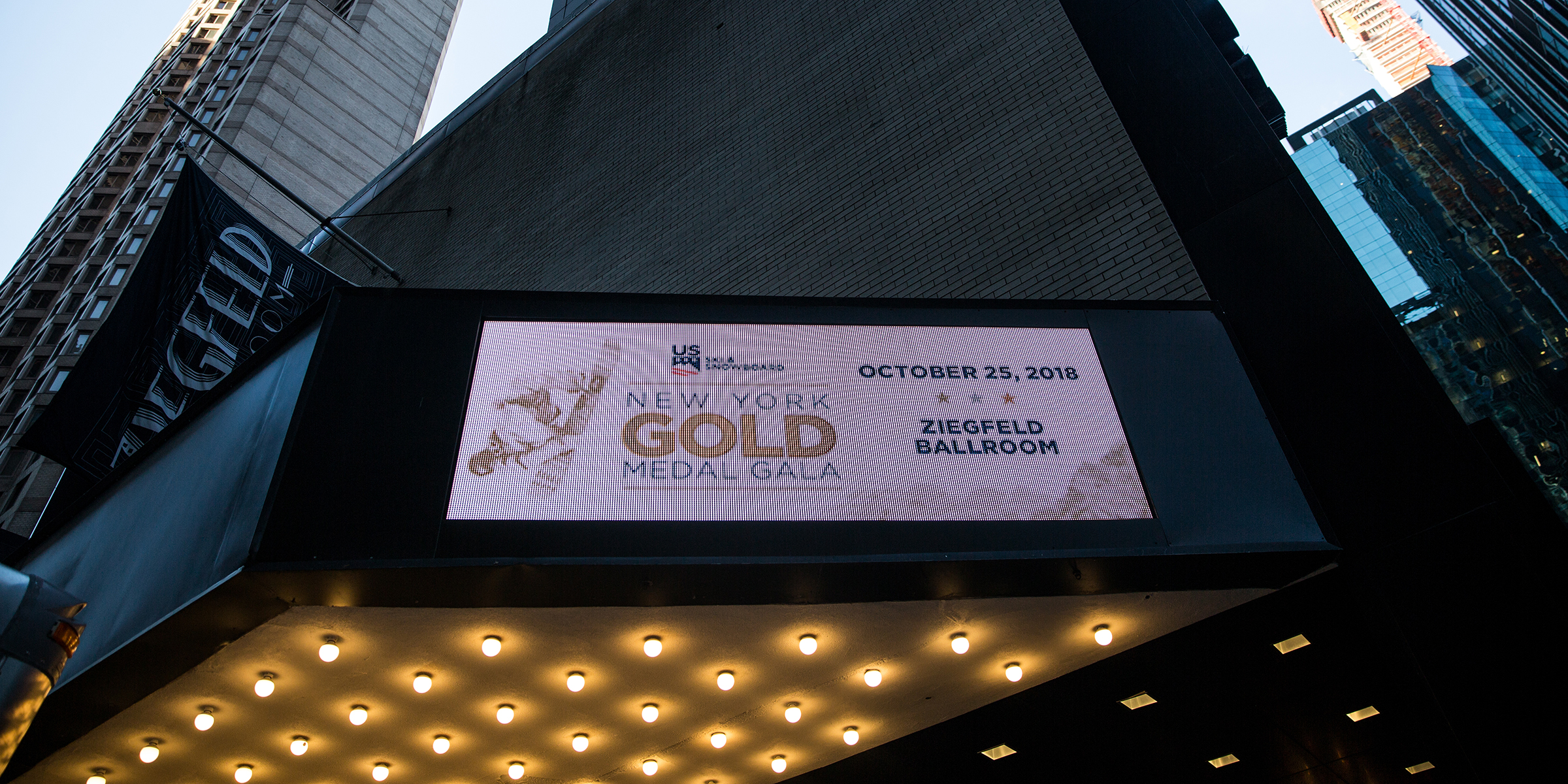 U.S. Ski & Snowboard will host its 53rd annual New York Gold Medal Gala at the Ziegfield Ballroom in New York City on October 24, 2019. Prepare to be inspired by the Olympic and World Championship sports stars who will descend on New York City for this spectacular event.

The New York Gold Medal Gala is expected to raise nearly $2 million which will directly benefit benefit American ski and snowboard athletes’ journeys to Olympic and World Cup podiums. The Gala’s storied history began in 1967 as the Ski Ball, which sought to benefit alpine athletes on the U.S. Ski Team. Today the tradition continues as a celebration of all of U.S. Ski & Snowboard’s ski and snowboard athletes, including some of the biggest names in sport. It has become a staple of the New York City social philanthropic scene and provides a grand send-off for athletes before the start of the winter competition season.

To stay up to date on the New York Gold Medal Gala happenings, search #NYGoldMedalGala on social media.