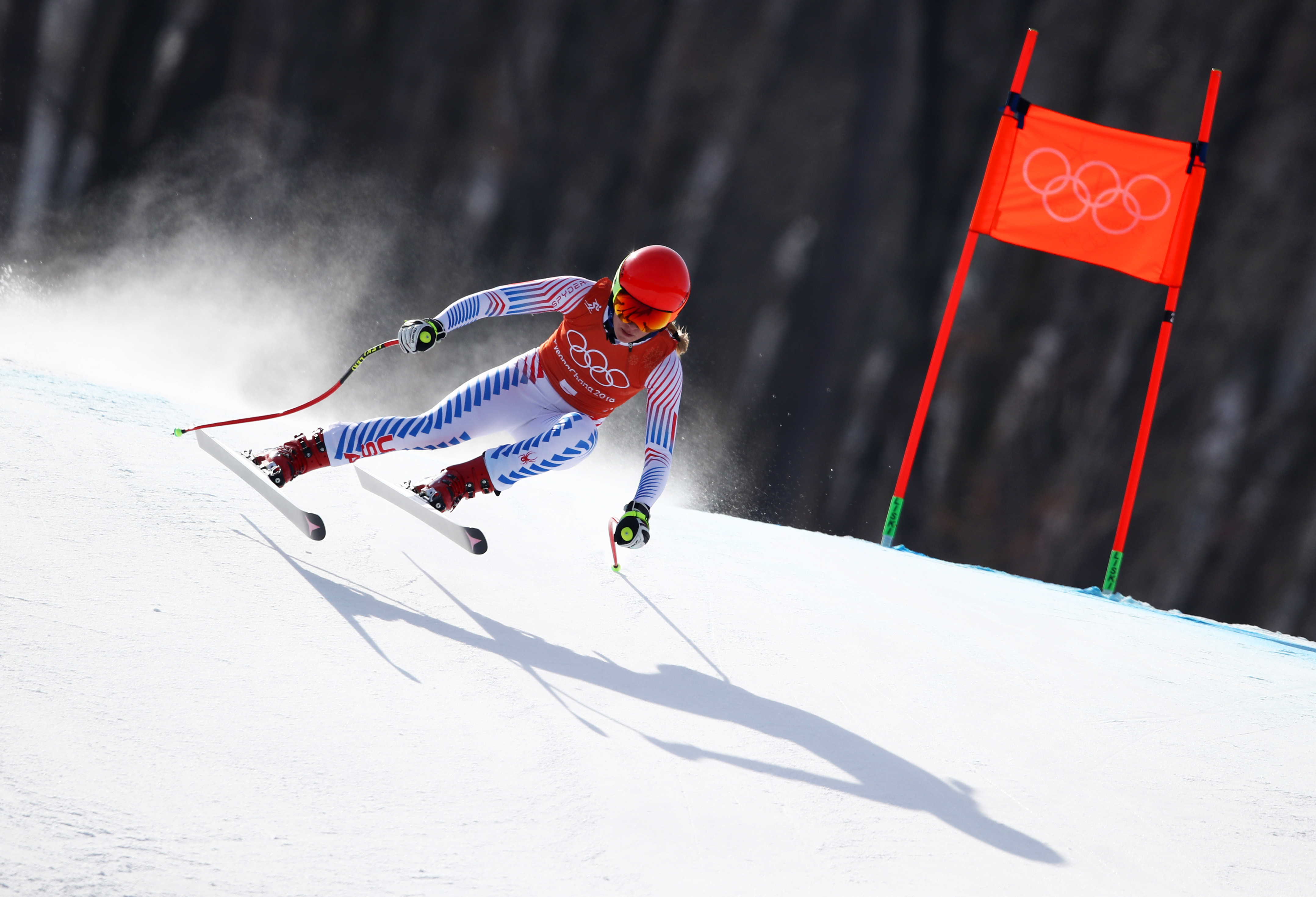 With the announced move of the Olympic alpine combined event from Friday to Thursday, Mikaela Shiffrin (Eagle-Vail, Colo.) will not start in Wednesday’s Olympic downhill in order to focus on the combined.
“As much as I wanted to compete in the Olympic downhill, with the schedule change it’s important for me to focus my energy on preparing for the combined,” said Shiffrin. “I’m looking forward to cheering on our girls racing in the downhill and to compete myself in Thursday’s combined.
“This track is incredible and it has been so fun to ski these last few days. As with every downhill I have skied this year I am learning so much with each run. Each time I get to the finish I just want to go back to the top and do it again!”
Shiffrin had always planned to compete in the giant slalom, slalom and the alpine combined, with decisions to be made at games time relative to her participation in both the super-G and the downhill.
On Monday evening, organizers announced a move of the alpine combined from Friday to Thursday due to projected weather, including high winds. The men’s slalom will remain on Thursday.
The new start time for women’s alpine combined is 11:30 a.m. KT Thursday / 9:30 p.m. EST Wednesday. Men's slalom still will be held on Friday, but now will start at 10:00 a.m. KT / 8:00 p.m. EST Thursday.

FREESKI
Sigourney, Drew Bowman Advance to Medal Round
Brita Sigourney (Carmel, Calif.), Annalisa Drew (Andover, Mass.) and Maddie Bowman (South Lake Tahoe, Calif.) will compete in the ski halfpipe medal round, scheduled for 10:30 a.m. Tuesday KT / 8:30 p.m. EST Monday.
Sigourney was the top American, laying down a pair of consistent runs to finish third in qualifying Monday at Phoenix Snow Park.
“In Sochi I was coming off a couple surgeries, not to mention I’m older, I have more experience and I listen to my body,” Sigourney said. “I know when to push it and I know when to take a break. Things are a bit different this time around.”
Canada's Cassie Sharpe was the top qualifier, followed by France's Marie Martinod. Drew was fourth, while Bowman was sixth.
Devin Logan (West Dover, Vt.) finished 15th with a score of 71.60 on her first run and did not advance to the final.
RESULTS
Women’s freeski halfpipe qualifying
START LIST
Women’s freeski halfpipe finals