Olympic Spots On the Line in Utah 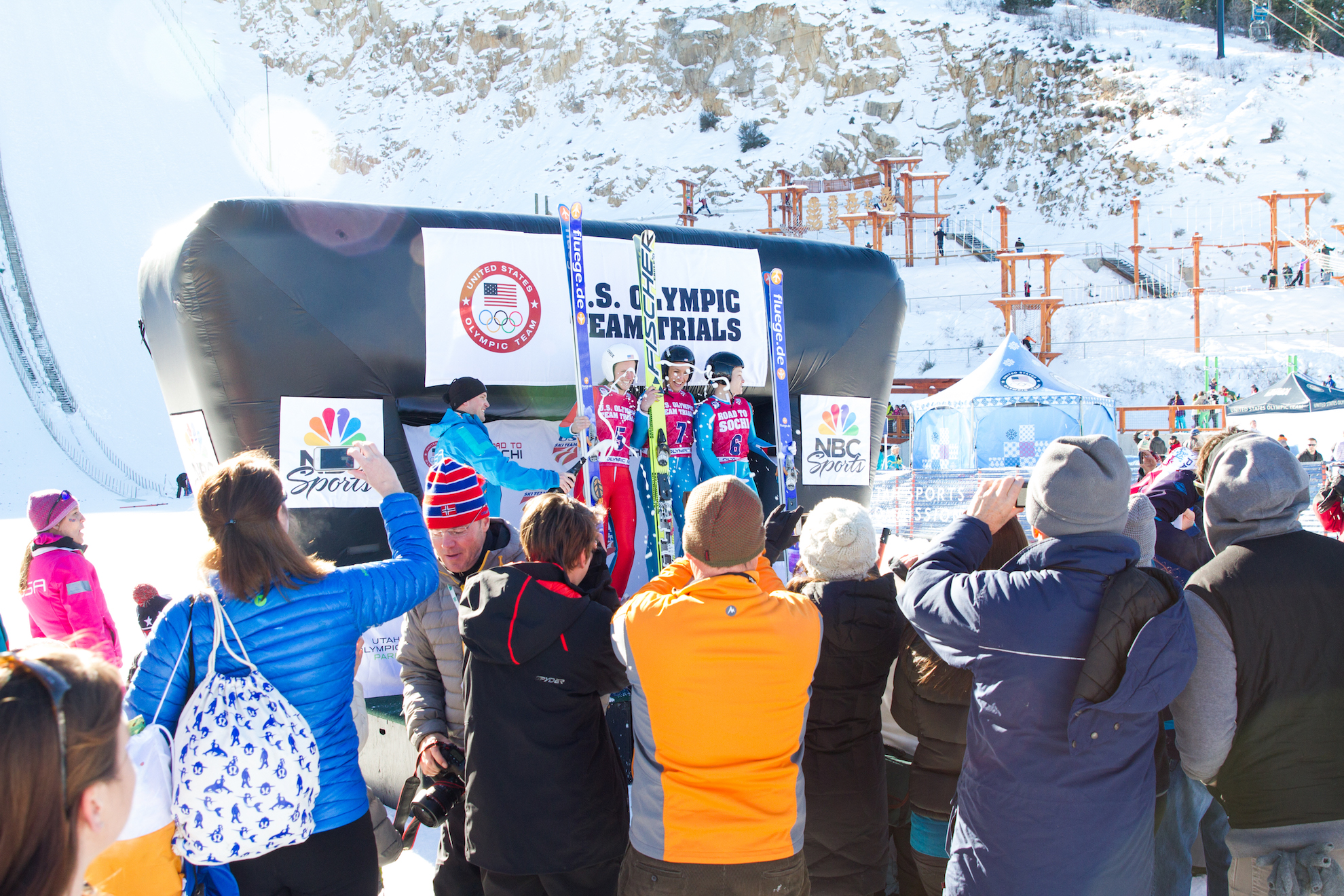 The winners of the U.S. Olympic Team Trials will earn an automatic spot to their respective Olympic teams. (U.S. Ski & Snowboard)

PARK CITY, Utah (Dec. 22, 2017) – Three more skiing athletes nominated to the 2018 U.S. Olympic team will be determined next week at the U.S. Olympic Team Trials in ski jumping and nordic combined. Athletes will compete at the 2002 Olympic venues at the Utah Olympic Park with nordic combined on Dec. 30 and ski jumping on Dec. 31. Winners in each event will go on to represent Team USA at the 2018 Winter Olympic Games in PyeongChang Feb. 9-25.

After making their Olympic debut in 2014, a talented group of athletes will be looking to qualify for the second-ever women’s U.S. Olympic Ski Jumping Team. Sarah Hendrickson (Park City, Utah) is the only 2014 veteran seeking a repeat berth on Team USA. National champions Nita Englund (Iron Mountain, Mich.) and Nina Lussi (Lake Placid, N.Y.) will also be looking to make their first Olympic team, as will Tara Geraghty-Moats (W. Fairlee, Vt.).

The men’s ski jumping Olympic team spot will be hotly contested between a group of rising stars in the sport. Kevin Bickner (Wauconda, Ill.) is coming off the best season by a U.S. jumper in over a decade, including the setting of a new American distance record, while local Will Rhoads (Park City, Utah) will be looking to make a statement on his hometown hill. Rhoads, who scored his career first World Cup points earlier in December, has been dominant at the Utah Olympic Park with three U.S. titles there the past three seasons.

2014 Olympians Bryan Fletcher (Steamboat Springs, Colo.) and Taylor Fletcher (Steamboat Springs, Colo.) will be leading the charge in nordic combined. Bryan Fletcher is coming off his best weekend in several years on the World Cup tour including a top-10 finish. The event will feature a single jump on the Utah Olympic Park's HS100-meter hill followed by a 10k cross country race on trails at the base of the jump, engineered to keep the event compact for spectators and television.

Park City-based U.S. Ski & Snowboard is producing the event in concert with the United States Olympic Committee and the Utah Olympic Legacy Foundation with support from the Utah Sports Commission and Park City Chamber and Visitors Bureau. The Trials are an excellent representation of the positive legacy from the 2002 Olympic Winter Games. The Utah Olympic Park remains as both a prominent venue for elite athlete training and as a base for programs to bring youth into winter sport.

General admission of the event is free, and VIP tickets can be purchased online at utaholympiclegacy.org. For more information on the 2018 U.S. Olympic Team Trials in ski jumping and nordic combined, visit usskiandsnowboard.org.