Moseley Finalist for USOPC Hall of Fame Class of 2019 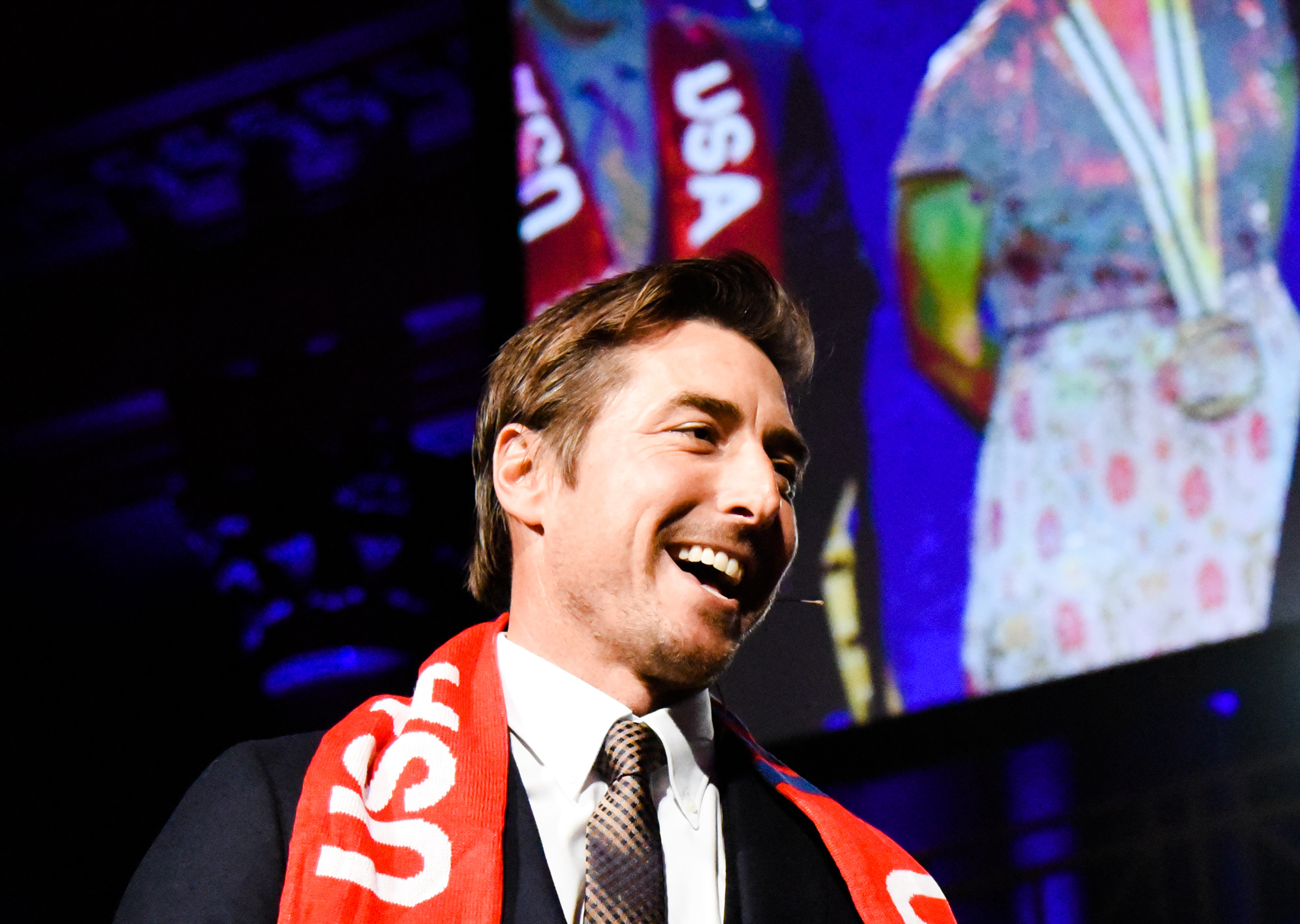 With his innovative approach and ability to progress the sport, Moseley will forever be dubbed a freestyle skiing pioneer. His achievements go far beyond his two Olympic medals, to landing new inverted rotations like the “Dinner Roll,” which were beyond his time and not well-received by FIS Judges in mogul competition at the time. There is no question about the vital role Moseley played in influencing moguls skiing to allow inverted tricks, and ultimately evolving the sport.

Team USA and U.S. Ski & Snowboard fans can cast their vote at TeamUSA.org/Vote through Sept. 3 to help determine the class of 2019, which will mark the first class inducted into the U.S. Olympic & Paralympic Hall of Fame since 2012.

“It is a privilege to introduce these deserving finalists for induction into the U.S. Olympic & Paralympic Hall of Fame,” said Sarah Hirshland, USOPC CEO. “They represent the pinnacle of athletic achievement and personal excellence, both on and off the field of play. We honor them and are pleased to memorialize their legacy as America’s most inspiring athletes and teams.”

The class of 2019 will be announced on Monday, Sept. 23, and inducted on Friday, Nov. 1, during a ceremony in conjunction with the all-alumni U.S. Olympic and Paralympic Team Reunion in Colorado Springs, Colo. Red carpet arrivals, interviews and induction awards dinner at the U.S. Olympic & Paralympic Training Center will be open to the media; credential information will be available in October.