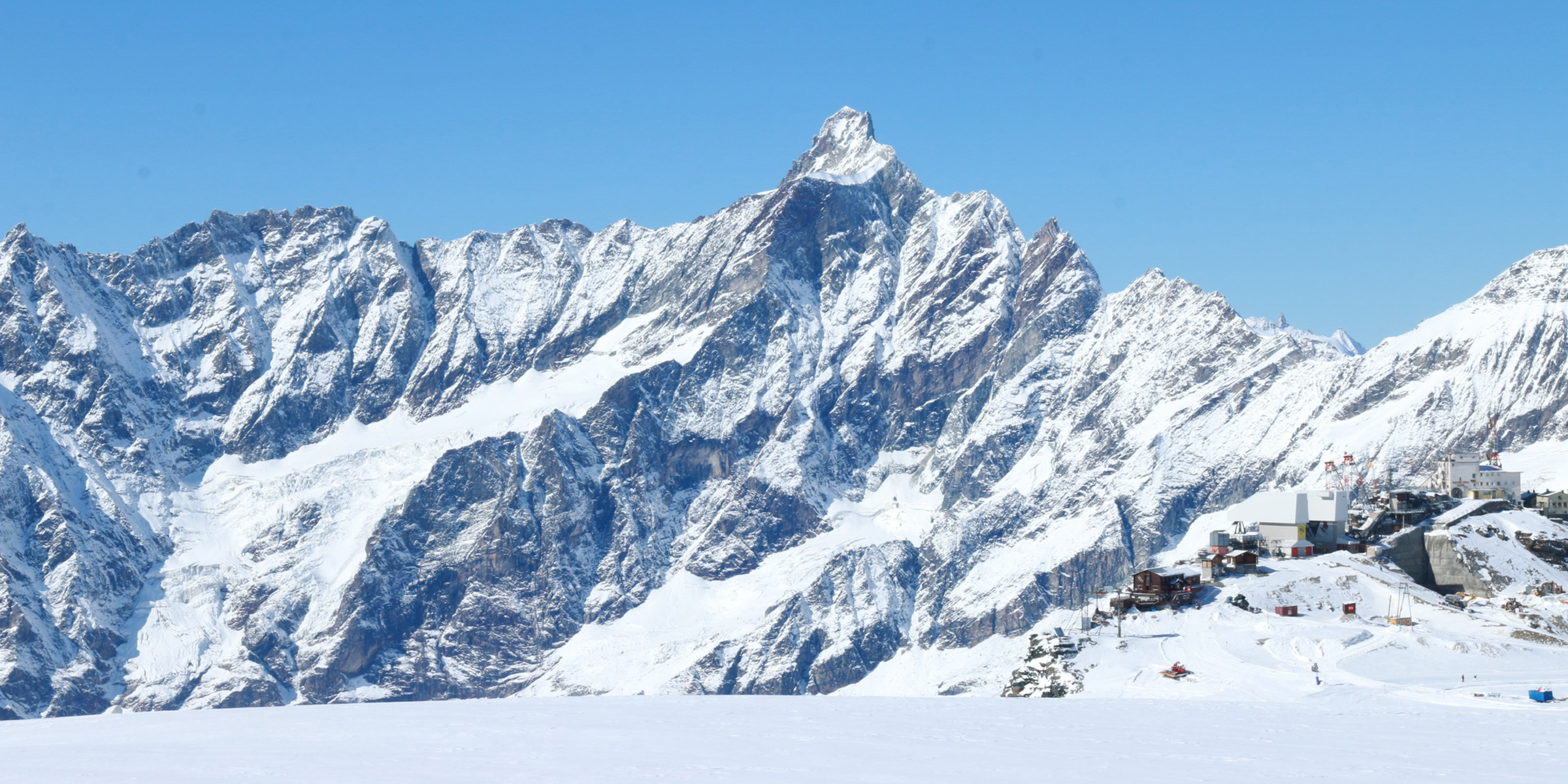 Fall means one thing for the worldwide moguls community: Zermatt. The moguls course at Zermatt, Switzerland, is the only course available in the world from late September through late October.

For more than 20 years Zermatt has hosted moguls training, and each fall athletes and coaches from around the globe converge on its piste. “It’s a unique environment,” explained U.S. Ski & Snowboard Head Moguls Coach Matt Gnoza. “It’s the first opportunity to get a look at what the other nations have been doing, what they’ve been jumping. It’s always exciting training on the same venue. We’re all working together to prep that camp, but also training to compete against each other. It’s kind of like the first day of school - you’re genuinely happy to see everyone.” There is a sense of comradery amongst the world’s fiercest moguls competitors.

Not only does the global moguls community converge at Zermatt, but so does the U.S. Team’s training. The Team has been implementing some new-to-moguls techniques such as variation training and external cueing, coloring outside of the moguls’ lines a little. Instead of a militant progression, Gnoza and his staff have focused on the athletes’ ability to be flexible and not having them so boxed in that they can only perform one or two combinations.

“This Zermatt camp I felt more prepared than ever before,” reflected Hannah Soar. “I was physically and mentally ready to tackle one of the most challenging mogul courses we ski all season. I was able to ski top to bottom runs at about a 95% completion rate while training combinations of back full, cork 7, cork 7 tail grab, back truck, and back tuck. The team was determined to make the most of training, raising the level of intensity and focus to make the best of the blocks.”

Zermatt marks the point in the training process where athletes start to fine-tune their run combinations. Athletes were tasked with mixing up their top and bottom airs to get a feel for what worked for them. Staff timed different combinations to see which were faster, looking for consistency and a run pattern.

“That process was really enjoyable this year and seemed like an easier task than in years past,” said Gnoza. “We could mix up the ask of what athletes jumped on the top and bottom. No matter what trick someone performed on top we were still seeing good skiing on the way in and exiting from the jumps. It was very rewarding for the staff and the athletes in the sense that you knew the training approach was starting to work and starting to click.”

“In terms of skiing I found some new cues such as using a taller stance and weight shift,” explained Alex Lewis. “On the jumping side, I fixed my takeoffs on my back full and cork 10. I’m stoked that these improvements worked on a difficult course and I’m stoked to continue to improve heading into Sweden and the first competitions of the year.”

The moguls team heads next to Sweden for their final training block before World Cup season gets underway with the FIS Open Freestyle in Idrefjäll November 23 and 24, and moguls’ first World Cup competition in Ruka, Finland December 7. The women of the U.S. Moguls Team enjoy an alpine hike in Zermatt, Switzerland during their training camp (Photo: Olivia Giaccio)