Making the Most of Mammoth Camp

Following a successful close to the 2020-21 competition season, the U.S. Freeski and Snowboard Teams didn’t skip a beat. Athletes continued their pursuit of the 2022 Beijing Olympic Winter Games with a spring training camp at U.S. Ski & Snowboard Official Training Site Mammoth Mountain Ski Area from April 26 through May 21.

The camp spanned four weeks and featured pro and rookie slopestyle, halfpipe, and big air athletes. As is tradition, Mammoth’s Unbound Park rolled out the red carpet including airbag training opportunities, a dialed halfpipe, and a great set of jumps and rails.

2018 Olympian and Mammoth Mountain Snowboard Team Alumna Maddie Mastro feels strongly there is no substitute for the development opportunities available at the famed Eastern Sierra mountain.

“Mammoth is a breeding ground for riders,” said Mastro. “It has everything you need. Mammoth has a fast lap, an amazing halfpipe, a great program, and people who care about it like Ben Wisner (Director of Mammoth Snowboard & Freeski Teams). In my opinion, they are just built for success and you can’t beat it. I think this all proves true when you look at all of the athletes coming out of Mammoth.”

According to U.S. Snowboard and Freeski Head Coach Mike Jankowski, in addition to the constant pursuit of progression, it was all about taking advantage of the time the team had together. “Coaches and athletes focussed on making the most of every day,” he said. “We wanted to kick off the off-season training period on a positive note and create momentum leading into the rest of the summer and fall.”

This approach included participating in off-snow activities for some cross-training and team building. Seven-time Crystal Globe winner Chris Corning had a special treat for his fellow teammates after rolling up to Mammoth with his boat in tow. This led to some epic post-riding wakesurf sessions at Crowley Lake.

“Being able to go to the lake after riding in the morning was really nice because it was a chance for everybody to get together in a different environment and just enjoy each other's company,” said Corning. “If you wanted to get in the water, you could, and if you didn’t, that was totally fine too. It was super fun to see everybody push themselves in a different way and all have fun together. Athletes were helping each other out and coaching each other, which really brought everyone closer together. It was a great experience.”

“It was amazing to have Matt and Alex attend camp,” said U.S. Freeski Slopestyle Pro Team Coach Dave Euler. “Matt brings an awesome energy to warm-ups and after-ski workouts to keep the team prepared. Alex brings a great deal of expertise and always gives the team a fresh perspective by providing new tools to reach their top performance. Each individual is different, so it’s always great to spend some time and reflect on what works for you personally.”

Mammoth also served as the first training camp for the new athletes to integrate and get to know fellow teammates. New recruits included U.S. Freeski Rookie Team members Konnor Ralph and Charlie Gnoza. “We had the full team in attendance to kick off the off-season, '' said Euler. “The rookies brought a ton of fun and energy to camp.

The coaching staff also kept their eye on the contest progression and changing competitive landscape in freeskiing, thereby keeping U.S. athletes ahead of the curve.

“With transition features becoming more prevalent in slopestyle courses, we made sure to take advantage of the multiple opportunities available,” saud Euler. “Alex Hall landed his first dub 12 in the pipe and Rell Harwood landed an alley oop 1080 on the shark fin.”

Hall and Harwood were not the only athletes to land personal never-been-done tricks. In fact, U.S. Freeski Pro Halfpipe veteran Hunter Hess made history landing the first-ever double cork 1800 in the halfpipe.

The U.S. Freeski and Snowboard Teams will take a short break from snow before heading to Timberline Resort in Mt. Hood, Ore., from June 29 to July 24 as they continue their preparation for the ongoing Olympic qualification period. 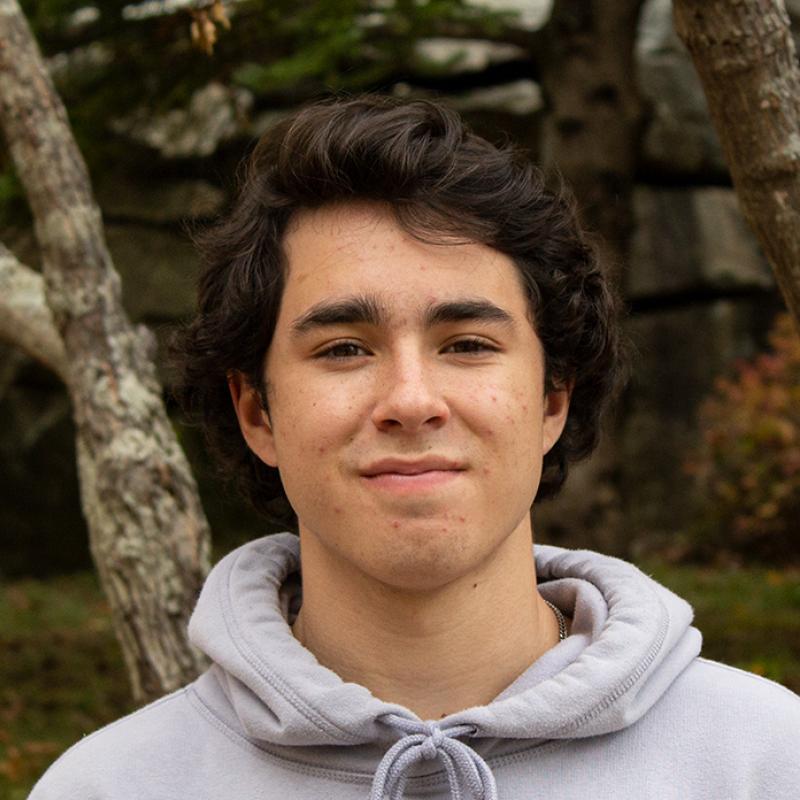 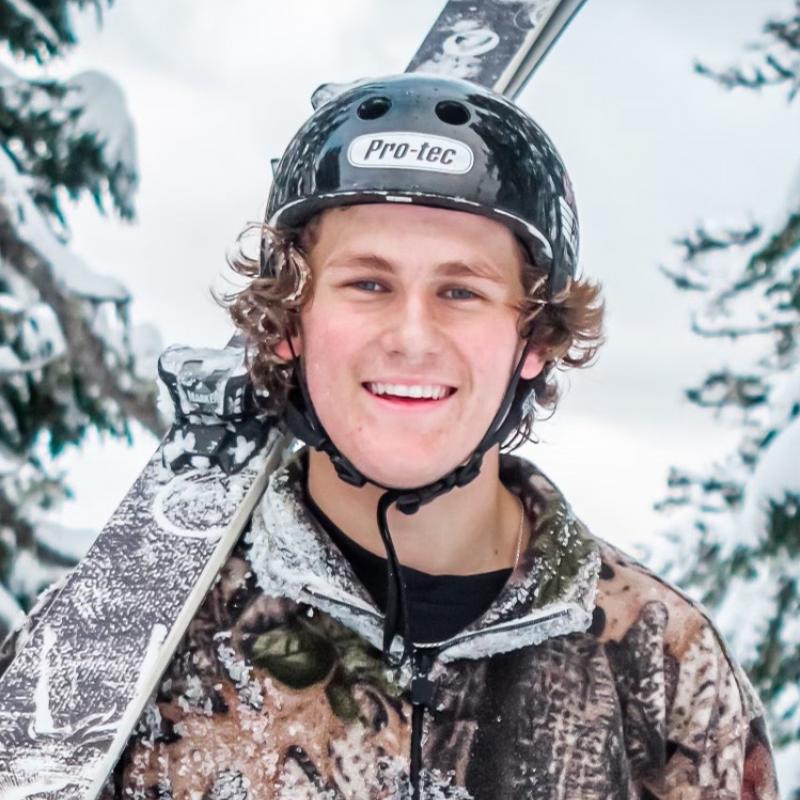