“Today was unbelievable, it couldn’t have gone better,” said Krass. “I have never done an event at night like this with so many people watching and to have it be in my hometown is crazy. My whole family is here and all my friends, it’s unbelievable. My family doesn’t get to watch me ski very often so it’s pretty special to have them here. For a second I was thinking of doing a mellower trick on my last run, just to put something really clean down, but my coaches told me I got this, just grab it clean, and that I could do it. I had nothing to lose, so I went up there and did the best trick I knew. I’ve never done something like that. The slope course looks great and to start World Championships like this is epic. I’m excited to keep it going!”

Krass dropped in and immediately stomped what is arguably her most difficult trick, the left double cork 1260 mute grab. She has previously landed this trick at the Stubai, Austria World Cup and in training at the Seiser Alm Italy, World Cup, but this was the first time she was able to put it all together and earn a spot on the podium utilizing the double cork. Krass made history medaling at the first ever freeski big air World Championship competition and will have a shot at another medal is slopestyle during Wednesday’s freeski slopestyle competition.

Maggie Voisin (Whitefish, Mont.) also competed but was unable to reach the podium. Although it was not her night, she commented on the amazing crowd in Park City, saying, “it was such an honor to ski in front of this crowd tonight. I seriously cannot believe how many people showed up. It’s so awesome and it really helped all of the skiers get stoked. We can’t ask for much more than that.”

Either side of Julia Krass was Tess Ledeux of France who earned the gold and Isabel Atkin of Great Britain who closed out the podium with the bronze.

In the men’s competition, Alex Hall (Salt Lake City, Utah) finished just off the podium in fourth but put down some amazing runs in front of his hometown Park City crowd.

“I’m stoked on how I skied,” said Hall. “I landed everything like I wanted to and was able to go a little bigger on that last jump. I didn’t think I would slide into third there, so just being in podium contention for a moment was great. Everyone who placed ahead of me killed it and I’m really stoked for them. It was sick tonight, there were so many people and I was really hyped on this event. It was a really fun night overall.”

With freeski big air slated to join the Olympic programme at the Beijing 2022 Olympic Winter Games, it was long overdue that the event sees its premiere in world championships competition and the debut did not disappoint. Freeski World Championships competition will continue with slopestyle on Wednesday, Feb. 6 and in the halfpipe at Park City Mountain Resort on Saturday, Feb. 9. Tune in to NBC to catch all the action. 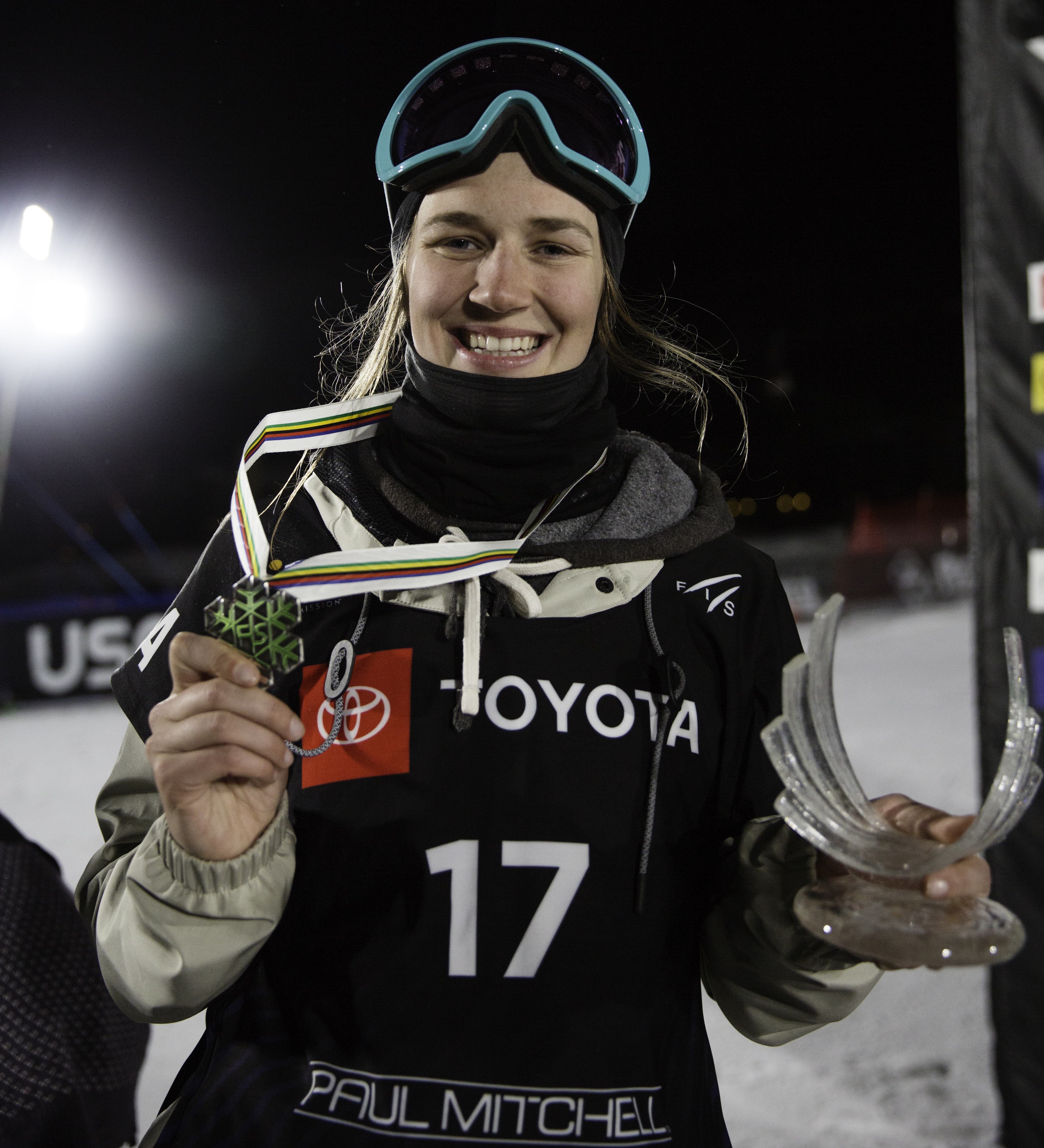 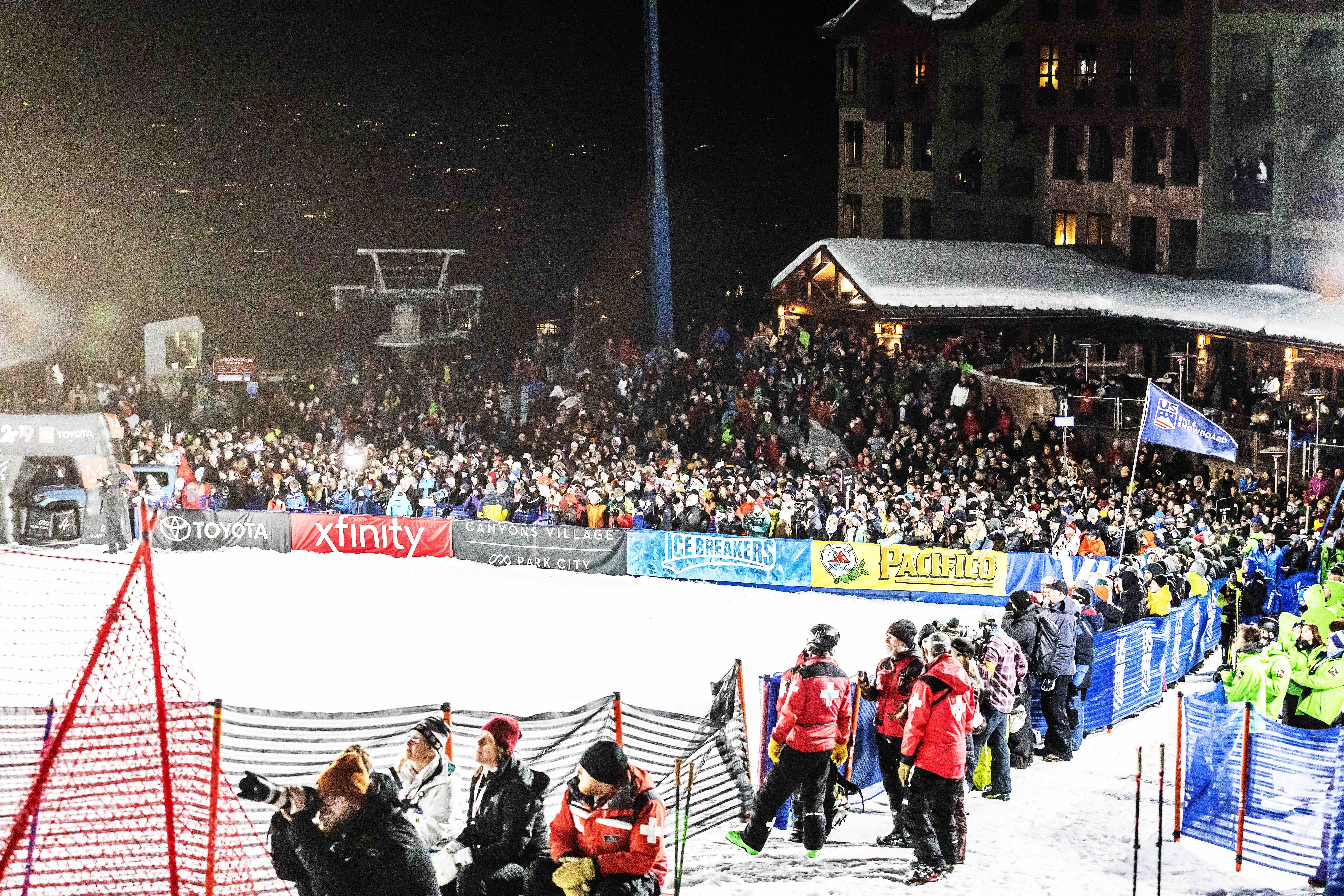 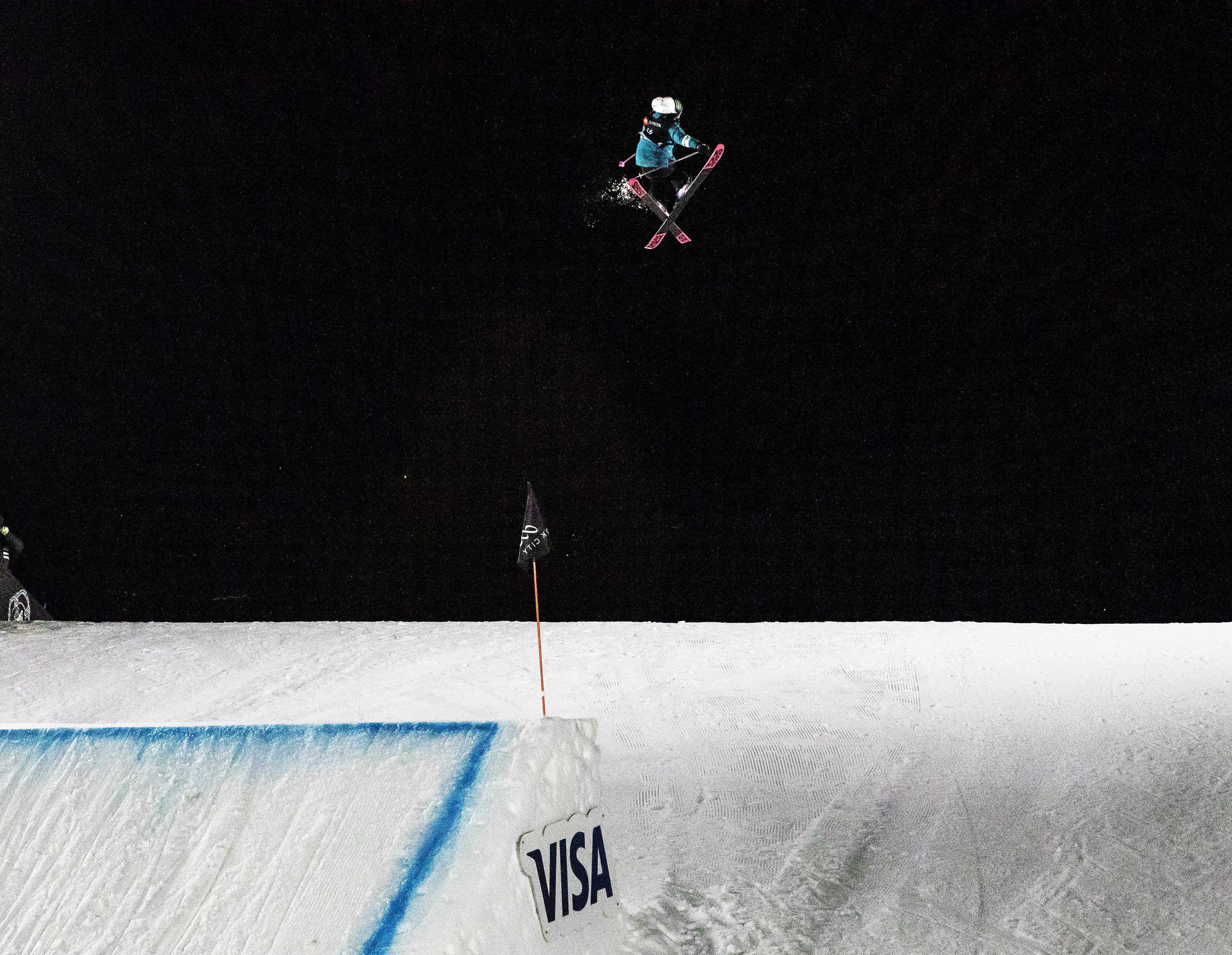 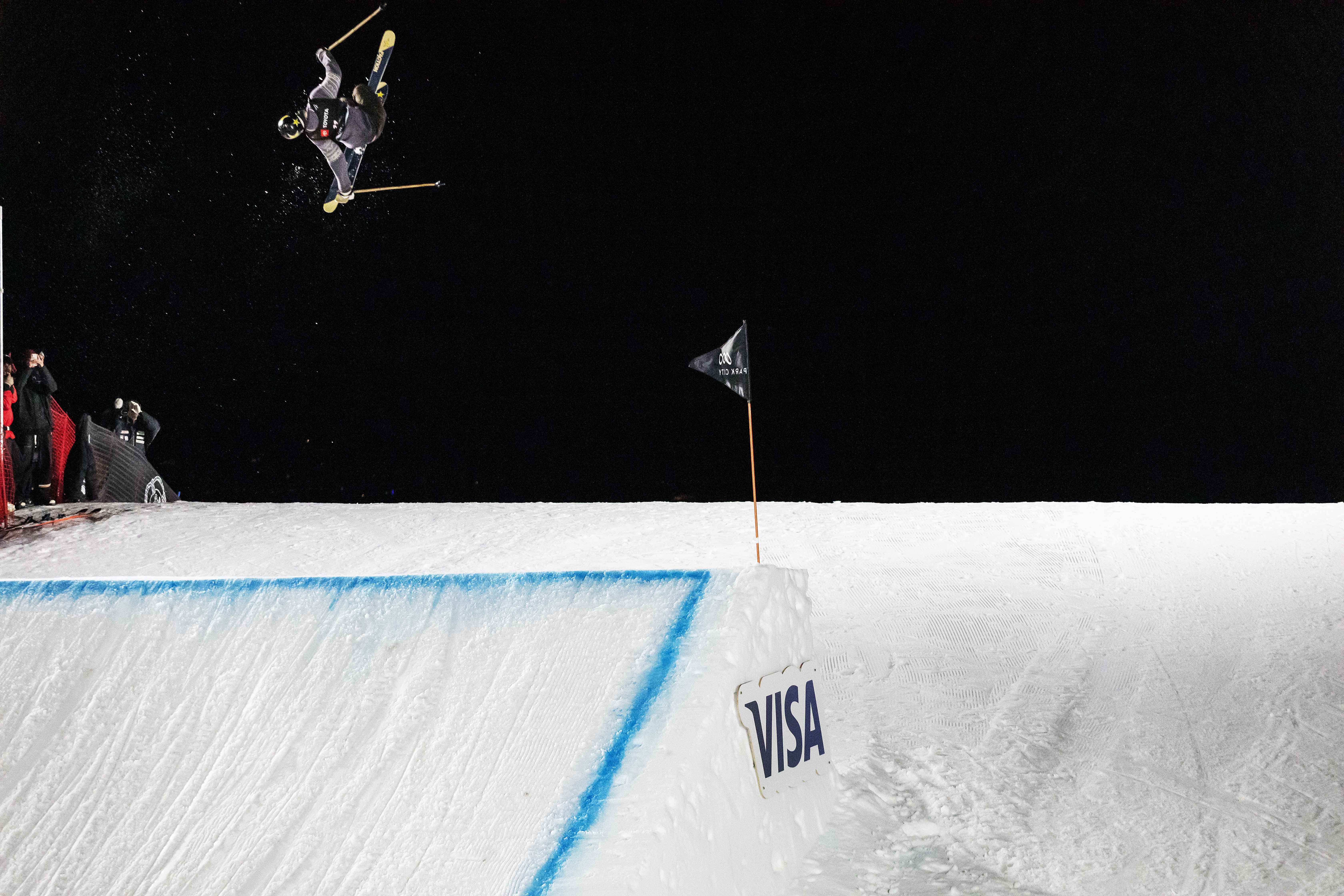 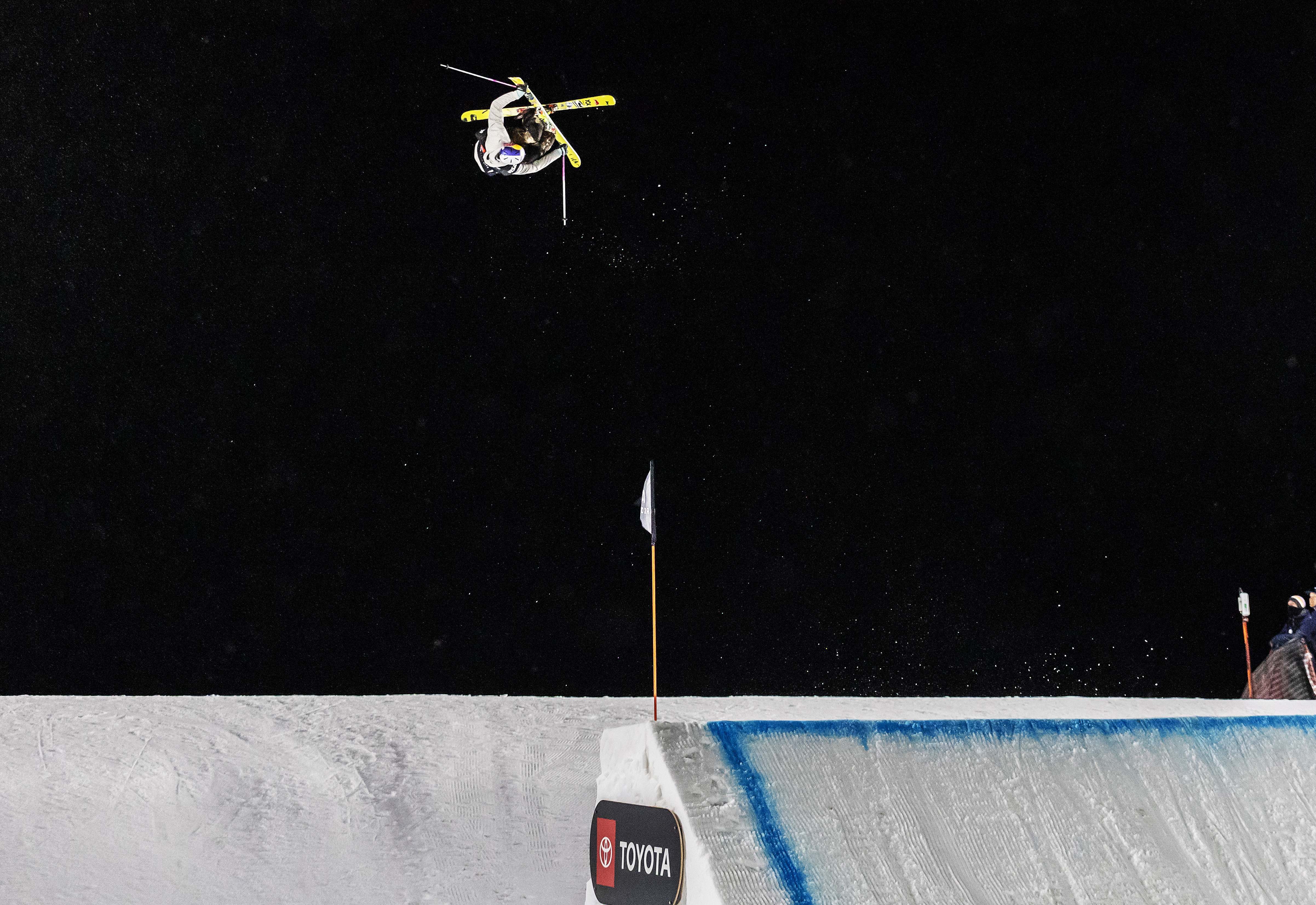