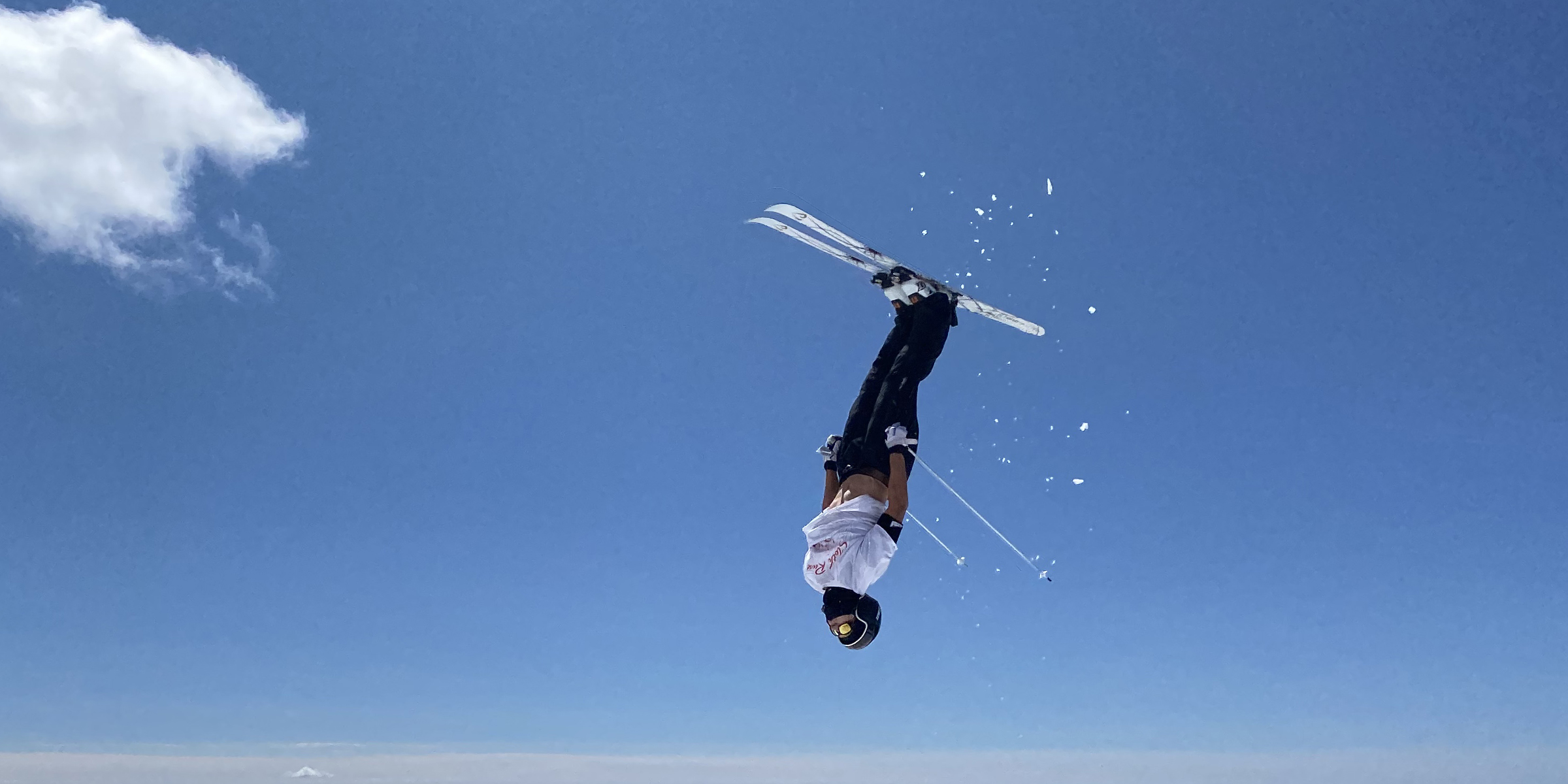 Jesse Andringa returned to snow ahead of schedule after undergoing surgery to correct a shoulder injury he sustained earlier this year. Due to the impacts of COVID-19, Jesse’s return was less conventional than he had planned for, progressing from rehab to stay-at-home mandates, and then straight to snow during moguls’ sanctioned on-snow training camp at Official Training Site Timberline Lodge & Ski Area, Ore. in July.

“The camp went really well,” Jesse said. “I basically started really easy, just doing flats. I progressed with straight airs and backflips and easier tricks, made sure that it was feeling good. I tipped in on back X and ate it pretty hard and was totally fine, [it was a] relief to know that I could crash on it.”

everyone is posting all their dub 10s.. so heres mine... jk lol i cant be doing that yet with my shoulder @idoneusa

In March, Jesse underwent surgery for his right shoulder, which he dislocated twice during World Cup competition in the 2019-20 season. During the quarantine period, which coincided with his recovery timeline, Jesse focused solely on the rehab process. “I spent so much time rehabbing, I gained my mobility and strength back quickly, doing two PT sessions a day. Fortunately, my mom is a physical therapist so I was able to do work when I couldn’t get into a clinic [due to COVID-19].”

Most people may think of knees when the words “moguls” and “injury” are put together. However, a moguls skier’s shoulders are crucial. “Every bump jolts your shoulder when you pole plant; you need a lot of strength there. You need 100% mobility to stretch, or to tuck it in, or un-tilt, and if you don’t have that then you’re probably going to eat it. Getting my shoulder fixed is definitely going to be a big confidence boost. I have a nice perspective on the sport now [since being away] and what I need to focus on in order to succeed in the future.”

Jesse is hard at work with the rest of the moguls team on the water ramps at Official Training Site Utah Olympic Park, where the team makes their summer home. Jesse looks forward to continuing to build on his gains this spring, so he’s ready to face whatever comes his way this 2020-21 season.

Jesse’s brother, 2018 Olympian Casey, is also making a comeback from a year off due to injury. The two are stoked to be back training together. “Casey and I are both coming back from injuries. I’m excited to compete with him [again]. I have World Championships in my sights and we’re hoping that by the end of it this season, we’ll both be stepping onto [World Cup] podiums together.”

Learn more about how to support the U.S. Moguls Team. 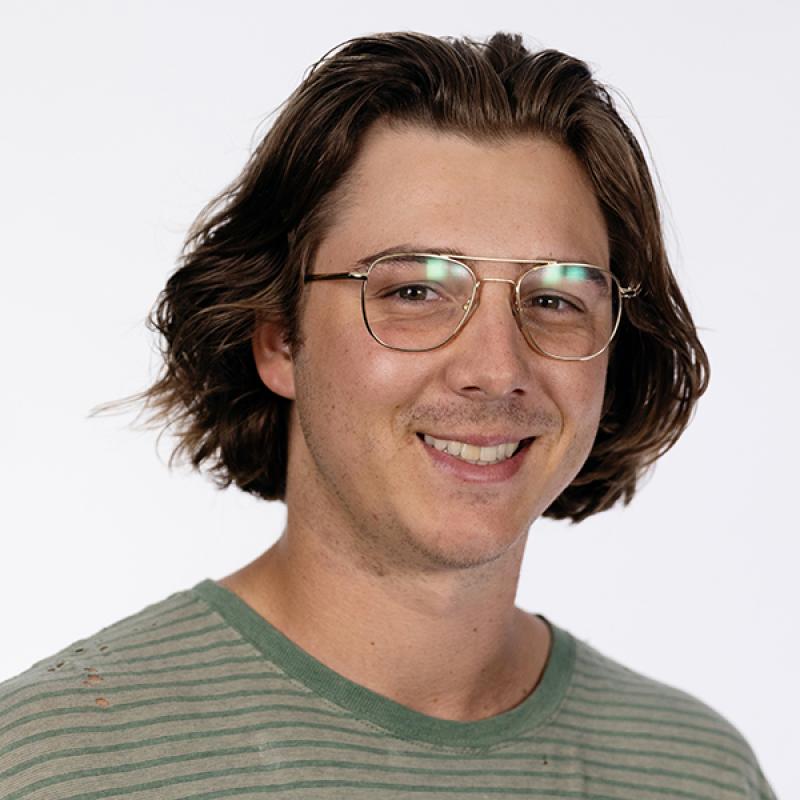