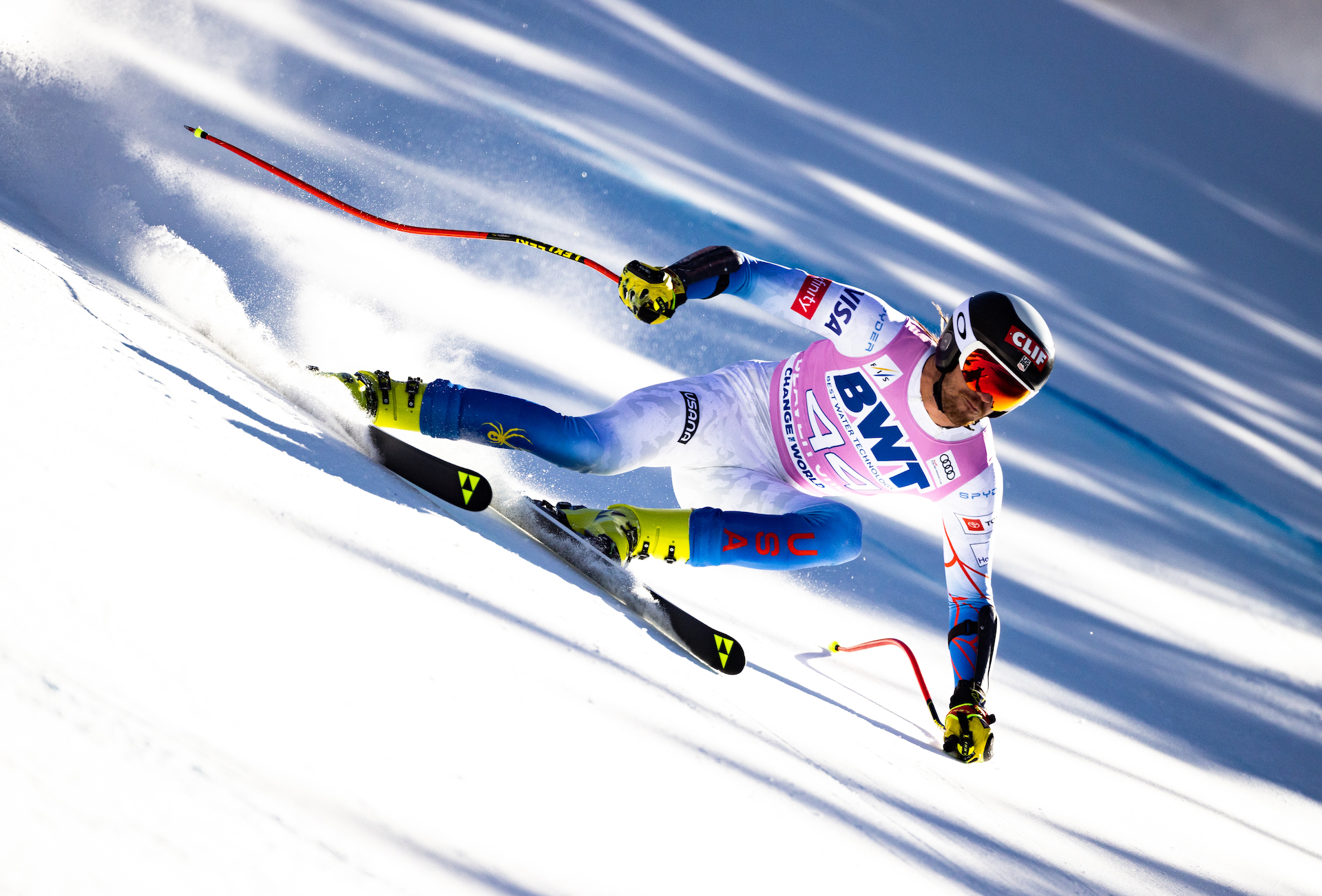 The season is coming and ski and snowboard fans worldwide are excited to cheer on their favorite athletes as they compete in the 2022-23 season. But between all ski and snowboard sports, there are dozens of World Cup races, and watching on television or streaming is a little complicated. We’re here to simplify the process so all you have to do is cheer.

There are three main ways to watch U.S. Ski & Snowboard athletes compete all over the world; through Outside+, NBC/Peacock and through skiandsnowboard.live.

How to Watch DOMESTIC U.S. World Cups: Outside+ and NBC platforms

Through a new partnership, Outside+ is the new streaming broadcaster of our domestic World Cups with over 90 hours of competition at your fingertips. Now, you can watch all FIS World Cups (alpine, cross country, freestyle, snowboard, and freeski) held in the United States LIVE through the Outside platforms. Outside platforms include OutsideOnline.com, SkiMag.com, Outside App and OutsideTV.

Many events will be free to watch on Outside, but with an Outside+ subscription (less than $5 per month or $29.99 annually) you will be guaranteed the opportunity to watch the most ever World Cups on U.S. soil. All eight alpine, freestyle, snowboard and freeski domestic 2022-23 FIS World Cup Events will be available to watch LIVE through Outside’s services, along with archived footage and more.

NBC platforms will also broadcast all eight domestic FIS World Cups for the 2022-23 season. NBC will present 19 hours of coverage for the domestic World Cup event’s across their multiple platforms, including live and tape-delayed coverage on NBC, CNBC and simulcasted on Peacock.

FIS World Cups are only available for viewing with a paid Peacock Premium subscription. So, create an account and subscribe to PeacockTV Premium for only $4.99/month with commercials or $9.99/month without, and have full access through live or on-demand and delayed coverage.

Step 2: Find your events on PeacockTV

To watch almost all of the action overseas, head over to skiandsnowboard.live. This is a one-stop shop to see all of the races and competitions happening around the world. There will be live English commentary on all events. But important to note: Ski and Snowboard Live will not have any World Cups held in Austria.

To watch the events, you will need to pay. An All Access Pass ($12.99/month now, up to $15.99/month starting in November) grants you access to all FIS World Cup and World Championship events outside of the U.S. (excluding Austria) billed as a monthly subscription. There are also sport-specific passes ($8.99/month) or you can pay per race ($1.99).

There are portals for each discipline, and you can watch all archived footage of past events, highlights from races, and more.

In the agreement with NBC and Austria, you can now watch Austrian World Cup events like the Soelden World Cup on October 22-23, 2022 as well as Hahnenkamm, Flachau, Stubai, and more through NBC and Peacock.

We know this is a lot of information, so we will also post the television and streaming schedule every week on our social channels and keep the schedule updated on our website. Follow along, and get ready to cheer on the athletes because #theszniscoming!