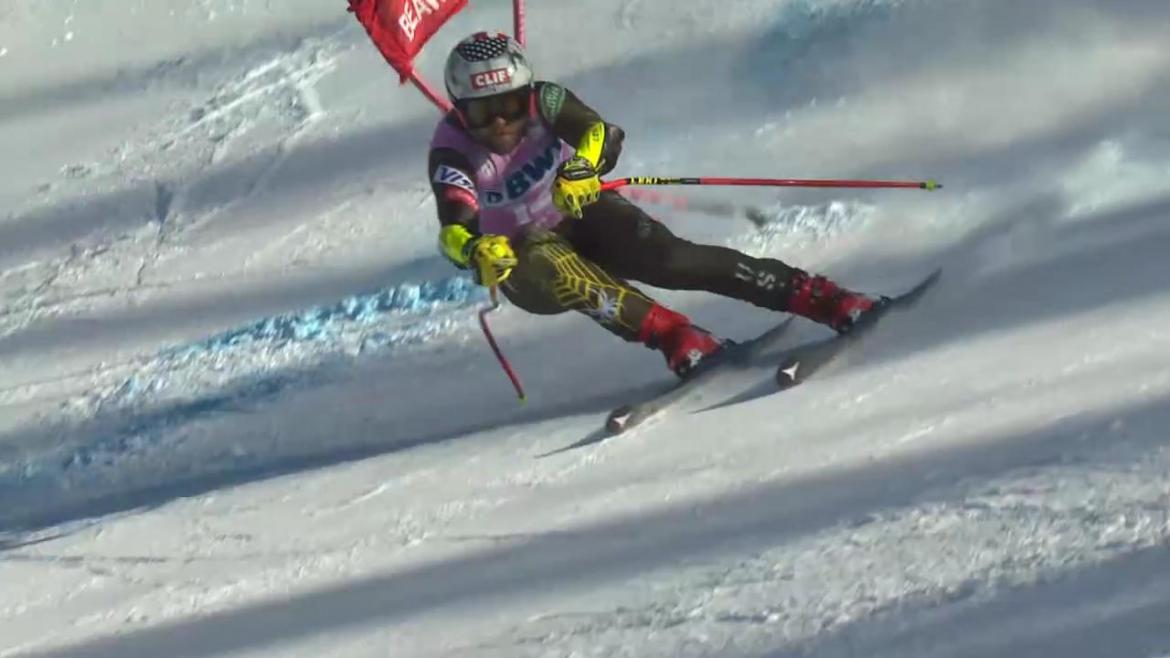 In what was an incredible run, the young Swiss Marco Odermatt skied what Travis called a “1 out of 100 run” - pushing the line all the way down. At one point, it resulted in a near-crash as Marco took the pizza-rather-than-french-fry-approach, but he miraculously pulled it off and skied confidently into first place. Norway’s Attacking Viking Aleksander Aamodt Kilde skied into second, just a tenth off of Marco’s time, with Austrian Matthias Mayer rounding out the podium in third.

The course set today was a classic, more technical super-G set. For that reason, it favored the more technical super-G skiers, while the classic downhillers who excel on more downhill-like super-G sets, like Italy’s Dominik Paris, Switzerland’s Beat Feuz and Norway’s Kjetil Jansrud struggled with today’s super-G set - “too technical,” Dominik said in the finish area, followed by  some expletives. On the flip side, the technical set benefited guys like Marco, as well as France’s Alexis Pinturault, who finished just off the podium in fourth.

Travis was the lone American to finish in the top-10, though he led four athletes into the top 30 on Friday. Ryan Cochran-Siegle finished tied for 18th, Steven Nyman was 24th, and Ted Ligety finished 28th from bib 64 - in what appeared would be a top-five run before Ted made a mistake into the flats and lost time.

It was a smooth run with solid and error-free skiing for Travis, who normally makes up a ton of time on the bottom, but today he was fast on the top. “The top section was normally my nemesis, but today the flow was amazing up there and the snow was really easy, reflected Travis. “I had a really good feelings on the top, then lost a little time on the bottom, but I’m super fired up to land in sixth.”

Once again the Talon Crew did an incredible job, making the track “a joy to ski,” as many guys said in the finish. “I just really had a fun and enjoyable run,” Travis said after his run. “The snow was perfect - it was money, the Talon Crew did an awesome job preparing the track as always! Anyone can win a super-G, it’s about who is willing to take the most risk and pull it off, watching Odermatt - he took way too much risk, but somehow it worked out for him and that’s tough to beat. That’s on the limit super-G, and that’s what’s fast.” Travis will bring the confidence from today’s run into tomorrow’s downhill.

Kyle Negomir, Sam Dupratt, and River Radamus also started for the American squad but did not land in the top-30, while Tommy Ford and Thomas Biesemeyer started but did not finish.

Up next for the men will be the “real event” (as Ryan - who is skiing in all three events this weekend at Beaver Creek - joked in the finish area with Steven) - downhill on Saturday at the Xfinity Birds of Prey World Cup. 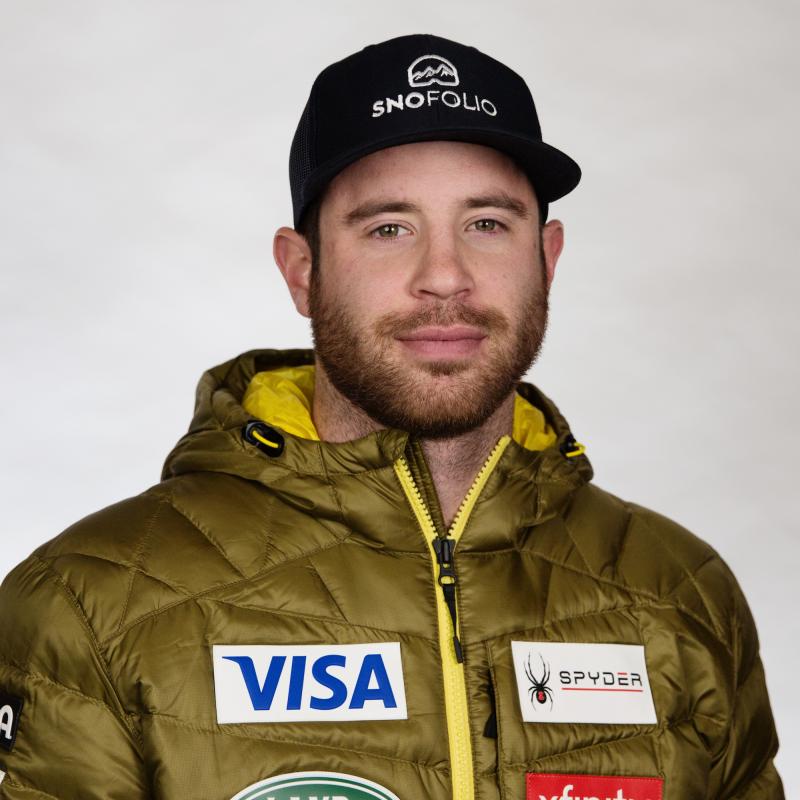