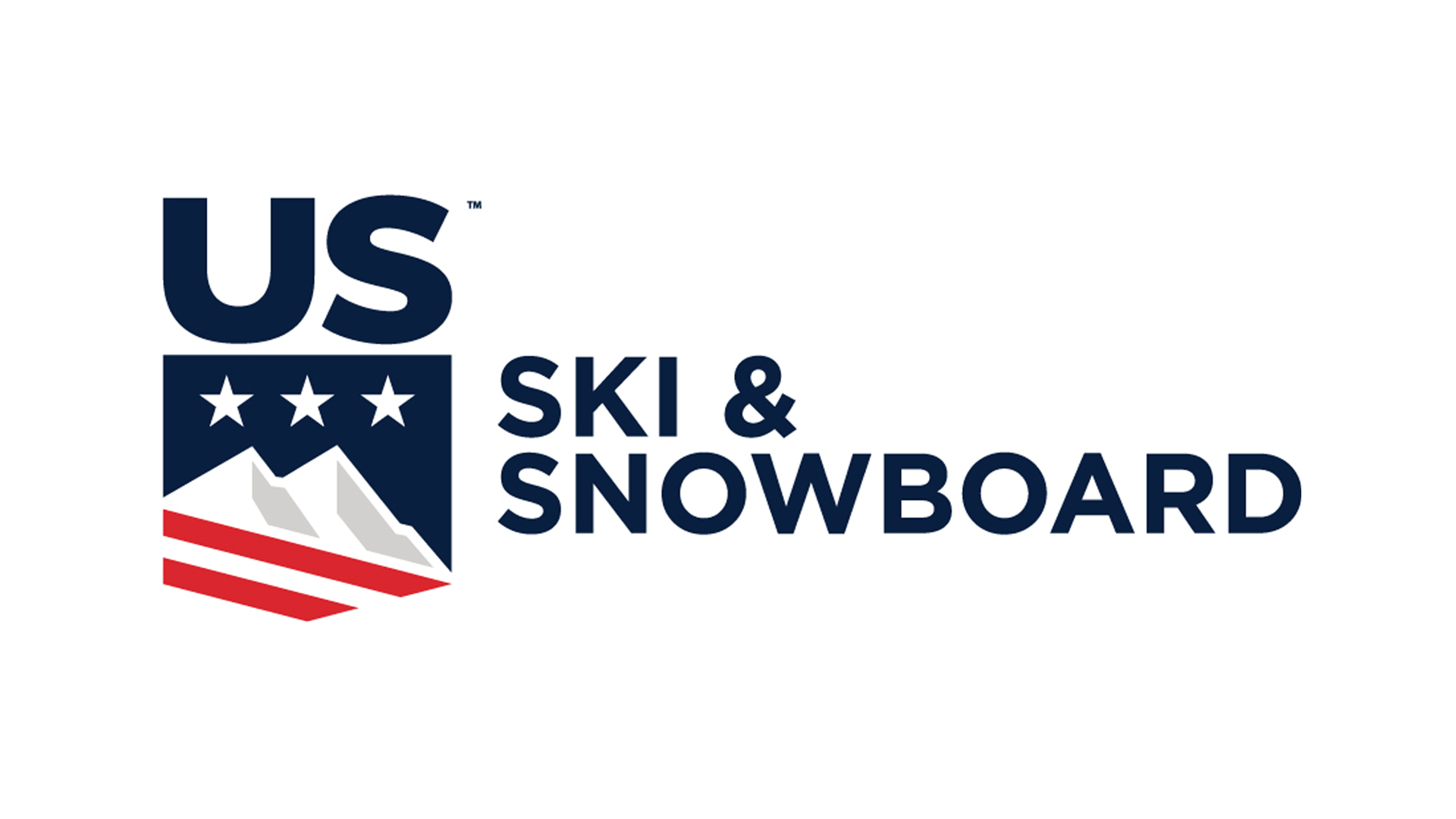 PARK CITY, Utah – U.S. Ski & Snowboard has announced that Bryan Fish has been promoted to the position of Cross Country Sport Development Manager. This is a new position and includes many of Bryan’s current duties at U.S. Ski & Snowboard, in addition to the key domestic and development responsibilities held by former Nordic Domestic Program Director Robert Lazzaroni. U.S. Ski and Snowboard will not fill that role but will hire a coordinator to assist Fish as he takes on his new role.

“This is an exciting time for the U.S. Cross Country Ski Team, and promoting Bryan Fish to fill this new role could not come at a better time,” said U.S. Ski & Snowboard Chief of Sport Luke Bodensteiner. “Bryan has done great work as the development coach and the team is now seeing the positive outcomes of his well-orchestrated strategy. He has been a large contributor to the strong results we are seeing at Junior Worlds and most recently at the International Junior Camp in Norway. With these added responsibilities, Bryan will continue to be the driving force with the development pipeline and become a larger player in the national cross country scene.”

Bryan’s new role as Sport Development Manager is unique in that it will allow Fish to continue to coach in camps and lead trips including Junior World Ski Championships and OPA Cup.  Sustainability has been built in these programs and it is important that this consistency for the athletes continues.

“Thanks to U.S. Ski & Snowboard for offering me the opportunity to expand my support to the Cross Country community,” Fish said. “As the Cross Country Development Coach, I have focused on collaborating with our ski community to build out the development system. We have worked together with coaches, clubs, divisions, and regions to fill in structural gaps with needed programming. We have also made significant strides in building a stronger national development system. The preparation and performance of our athletes at every level is proof we are moving in the right direction. I am excited to place a greater focus on establishing a clear pathway as we move ahead.”

Based in Park City, Utah, Fish assumes his new role effective immediately and will be actively seeking an additional hire to assist in this new role. Fish will continue to coach in camps and lead trips including Junior World Ski Championships and OPA Cup. (Maria Stuber)