The End of An Era: Lindsey Vonn 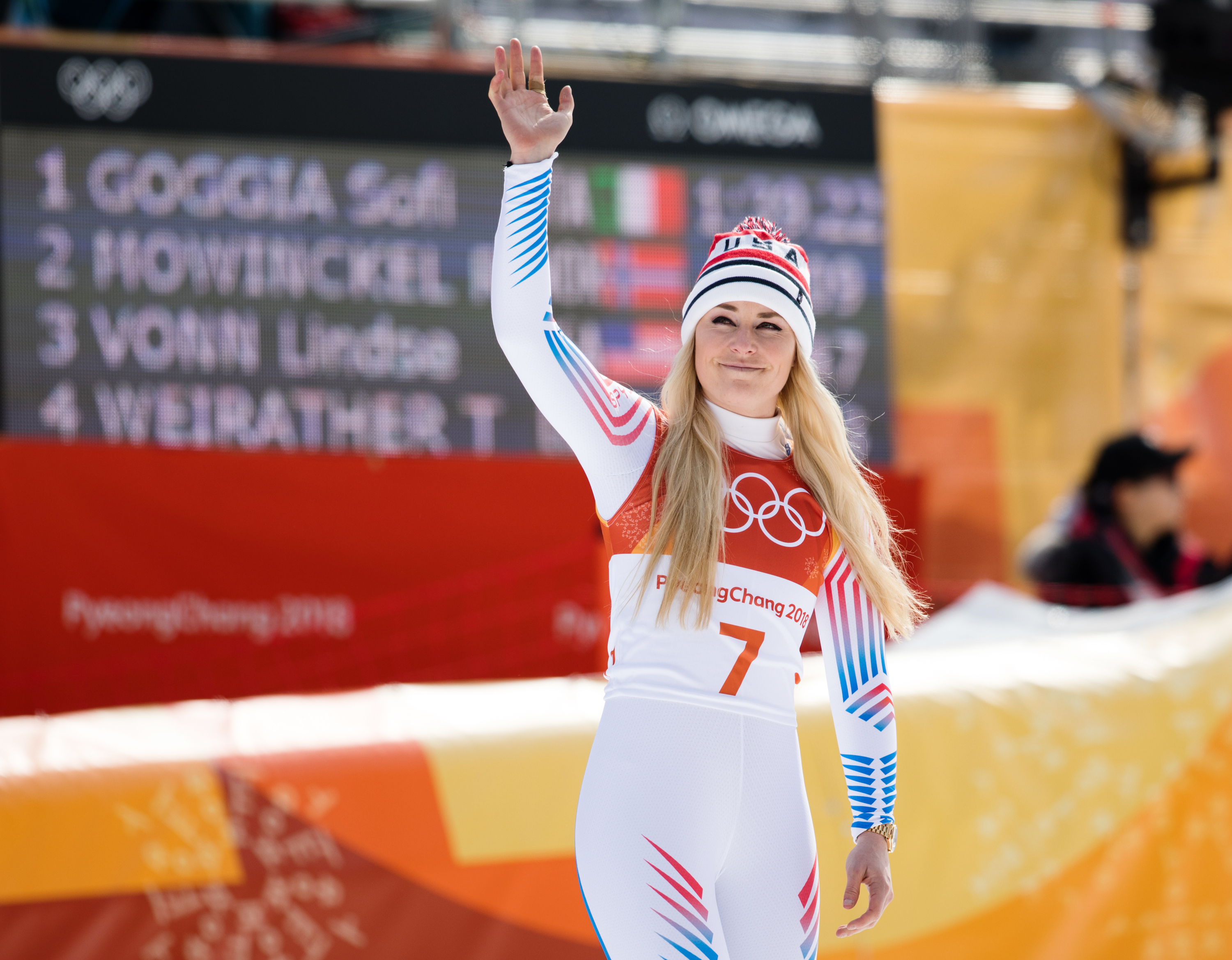 Speaking at an event for Chase Ink today in New York City, Olympic champion and winningest female alpine ski racer Lindsey Vonn (Vail, Colo.) announced that the 2018-19 season would be her last—whether or not she breaks Ingemar Stenmark's World Cup win record.

"If I get it [the record], that would be a dream come true,” Vonn said before a speaking event for Chase Ink in Manhattan. “If I don’t, I think I’ve had an incredibly successful career no matter what. I’m still the all-time winningest female skier."

Last season, Vonn had five World Cup victories, despite a rough start to the season with a crash in Lake Louise—which is often referred to as "Lake Lindsey" because she's won an unprecedented 18 World Cup races at the venue (14 downhill and 4 super-G wins). In 2015, Vonn grabbed a hat-trick of victories at Lake Louise.

“Lindsey Vonn is truly an icon of world sport," reflected U.S. Ski & Snowboard President and CEO Tiger Shaw. "The news today that the forthcoming season will be Lindsey’s last is to be celebrated. We all have a chance to watch an incredible athlete end her glittering competitive ski racing career by writing a record-breaking new chapter. That is an appropriate way to pay homage to this chapter of Lindsey’s life.”

Vonn just needs five victories this season to surpass Stenmark's record and go down in history as the winningest ski racer of all-time. She will focus on speed in her final season, starting in only super-G and downhill events. Her first World Cup this season will be Lake Louise next month from November 30-December 2, 2018, featuring two downhills and a super-G.

Needless to say, this will be a season fans will not want to miss.

Read the full article on olympics.nbcsports.com.