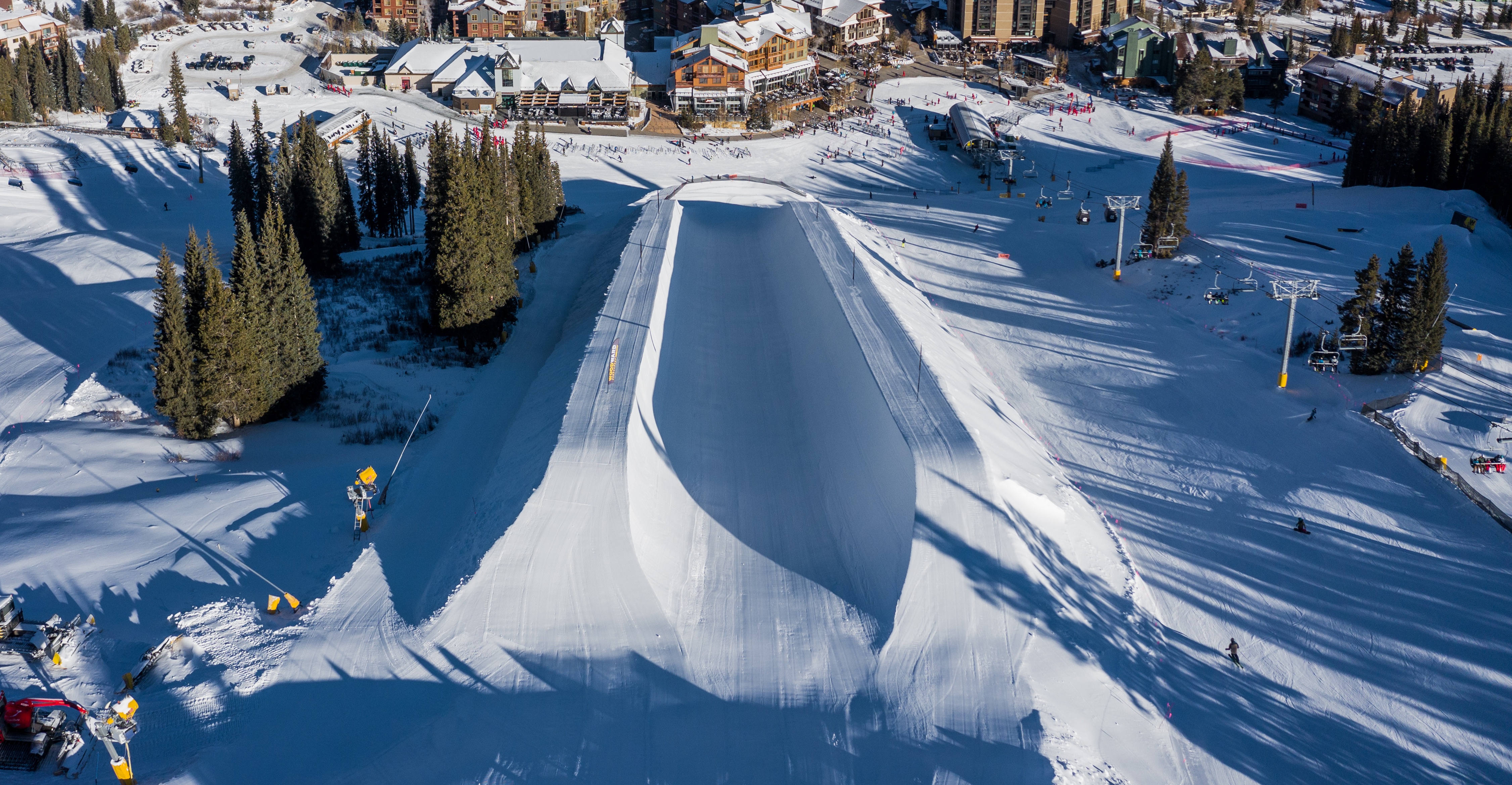 The anticipation is real at Copper Mountain, Colo. right now. No more mounds of snow, no more snowcats diligently working to craft a beautiful superpipe for World Cup competition. Some athletes, like 2018 Junior World Champion and U.S. Snowboard Pro Team’s own Toby Miller, even chose to leave fresh snow in Lake Tahoe to take advantage of the pristine Copper pipe.

“I am heading to Copper early to get a few extra days in the halfpipe before the official practice begins,” said Toby mid-flight from Reno/Tahoe to Denver International. “It’s amazing that Copper has opened the halfpipe well before the Grand Prix and I want to take full advantage of that!”

As Toby took full advantage of the in-flight wifi, it became clear he made the right call, especially according to Copper Mountain’s Manager of Innovative Environments and Progression Noah Schwander.

“The pipe build went great this year,” said Noah. “We had quality snow and the surface turned out wonderful. We made a few adjustments this year from years past. We added 40 feet of length to the pipe and opened up the start a little bit. We are gathering feedback from the riders this week and will be making adjustments as needed in preparations for U.S. Grand Prix and Rev Tour.”

After one of the most aggressive and successful off-season training programs ever, U.S. Freeski and Snowboard Team athletes are ready to defend their home turf. Off-season training included skiing and riding Mammoth Mountain, Calif., Timberline Resort and Ski Area at Mt. Hood, Ore.,  Cardrona Alpine Resort in New Zealand, the Stomping Ground Park in Saas-Fee, Switzerland, and finally the Kitzsteinhorn Glacier in Austria.

“I couldn’t be more excited or prepared heading into the first event back after a year-long break due to a knee injury,” said Carly. “It is going to be a hectic season getting back into the swing of things, but I am so excited to be back in the mix! Copper always provides one of the best halfpipes in the world and I’m thrilled to ride it with all of the homies next week.”

Training not only allowed for some of the U.S. Freeski and Snowboard Team’s top athletes to get back on their feet,  but also to dial in some new tricks. Taylor Gold, brother of Olympic bronze medalist Arielle Gold, has added a double Michalchuk 1080 to his arsenal. If Gold lands this at Copper Mountain, it would be a world’s first in World Cup competition. Also, keep an eye out for U.S. Freeski Team member Birk Irving, who is looking for the hat trick after winning two consecutive World Cups.

All streams will be available via desktop (NBCSports.com/Live, NBCSports.com/Gold and OlympicChannel.com) as well as mobile, tablet and connected television platforms. The NBC Sports and Olympic Channel app are available on the Apple App Store, Google Play, Windows Store, Roku Channel Store, Apple TV and Amazon Fire. 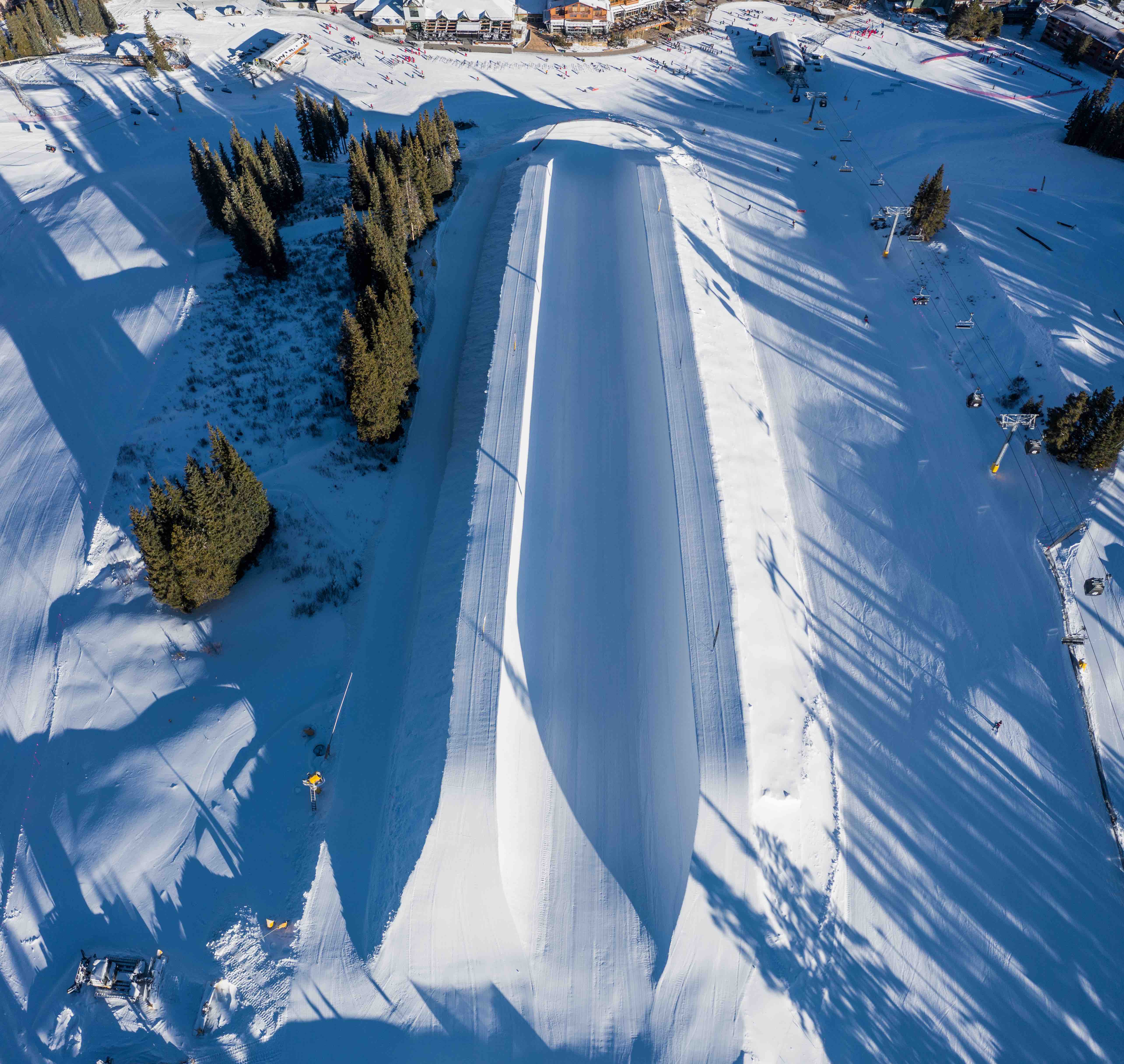