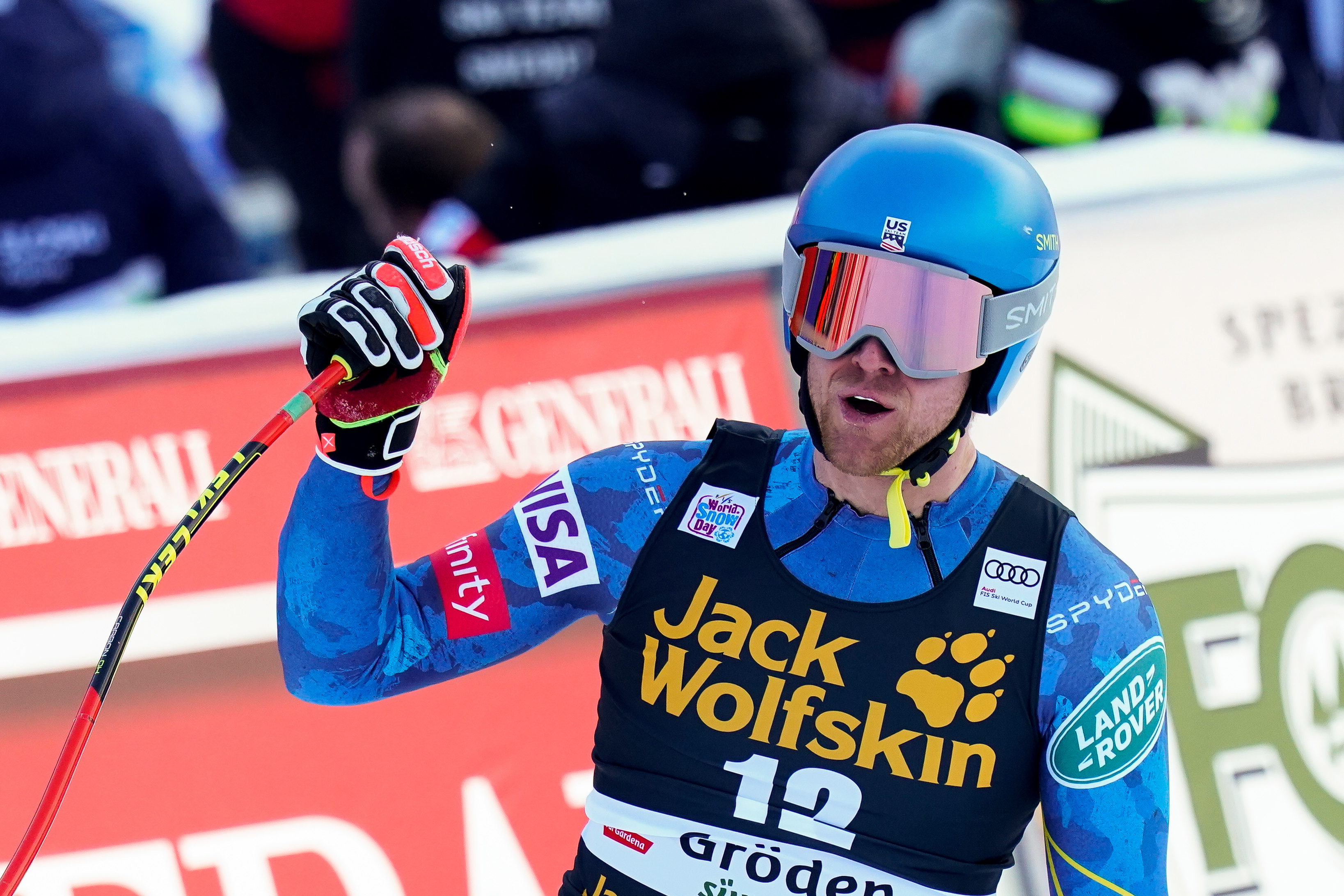 The Norwegians again showed their consistency, with Aleksander Aamodt Kilde taking his second win in two days. Beat Feuz of Switzerland was third.

Ryan, who has mostly been lauded as a giant slalom and super-G specialist, was surprised to find his first World Cup podium in a glider’s downhill. “Coming here, I didn’t think this would be a hill I should worry too much about,” he said. “That way it made it easy. This isn’t a hill I should do well—it’s such a gliding hill. I just focused on the skiing and it allowed me to perform well.”

But Ryan’s low-key style and textbook technique gave him an edge, which left him only .22 seconds off of the lead. “I had just a nice neutral approach to this hill,” he said. “You have to ski with a good intensity but not overdo it and just focus on the next turn ahead. They did a fantastic job getting the hill ready and it was a lot of fun to ski. I think I tend to do well when I’m having fun.”

But maybe Ryan’s podium in Val Gardena was written in the stars. Fun fact: His mother, Olympic slalom champion Barbara Cochran, took second place on this hill in the FIS Ski World Championships slalom in 1970. With his podium, Ryan became the first American man to grab a World Cup podium in speed since 2017, ending the longest U.S. men's downhill podium drought.

The Val Gardena track has always treated the Americans well and the team hinted that they were podium hunting in the downhill training runs, but the men showed that they wanted those results, packing in four men in the top 15 and three of those in the top six. Bryce Bennett was just behind Ryan in fourth—his best result since he was fourth in both Bormio and Val Gardena in 2018. “I keep getting the wooden spoon here—the old fourth place—and I’m getting pretty over it!” Bryce joked. “One of these days it’ll happen. I’m feeling better skiing and more comfortable.”

Jared Goldberg, who showed strength in the downhill training runs with a win and a fourth, placed sixth—his best World Cup result in his career and a promising platform to build off of for the 2020-21 season. Travis Ganong rounded out the Land Rover U.S. Alpine Ski Team men in the top 15, taking 14th place. Sam Morse also finished in the points, taking 29th—only his second time scoring points in his career. Middlebury skier Erik Arvidsson was 58th.

Next up, the men pass the baton to the tech team, who have a giant slalom in Alta Badia, Italy on Sunday and a slalom on Monday, then a night slalom in Madonna di Campiglio on Tuesday. The speed team has a short break for the holidays before heading to Bormio, Italy for a downhill and super-G. 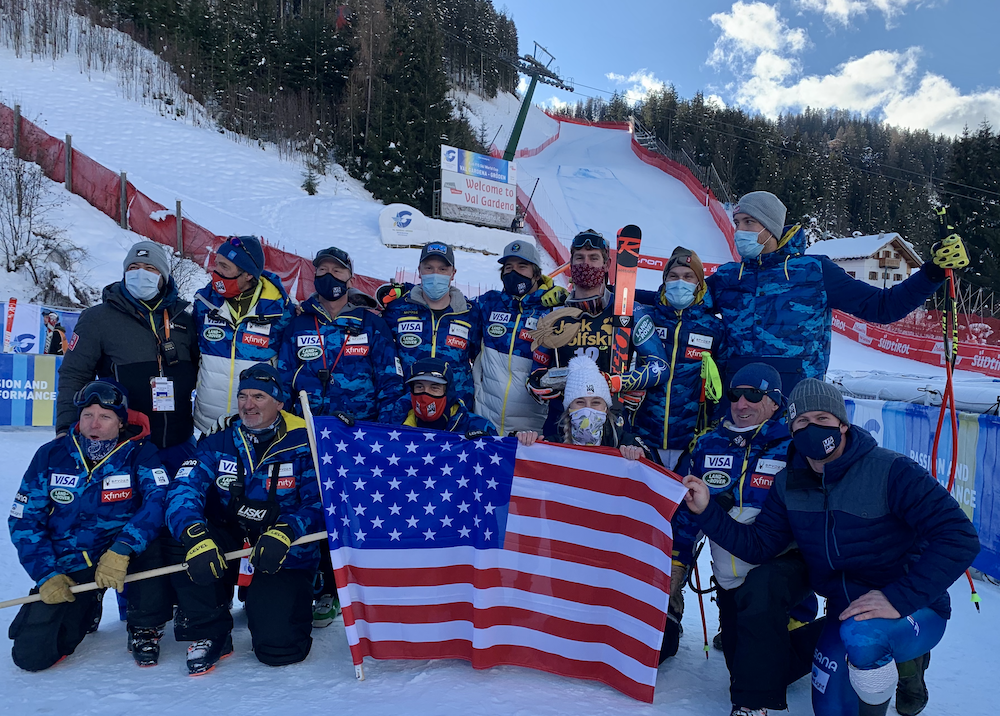 The downhillers celebrate their best team result in a long time, with three in the top six, four in the top 15, and five in the top 30!