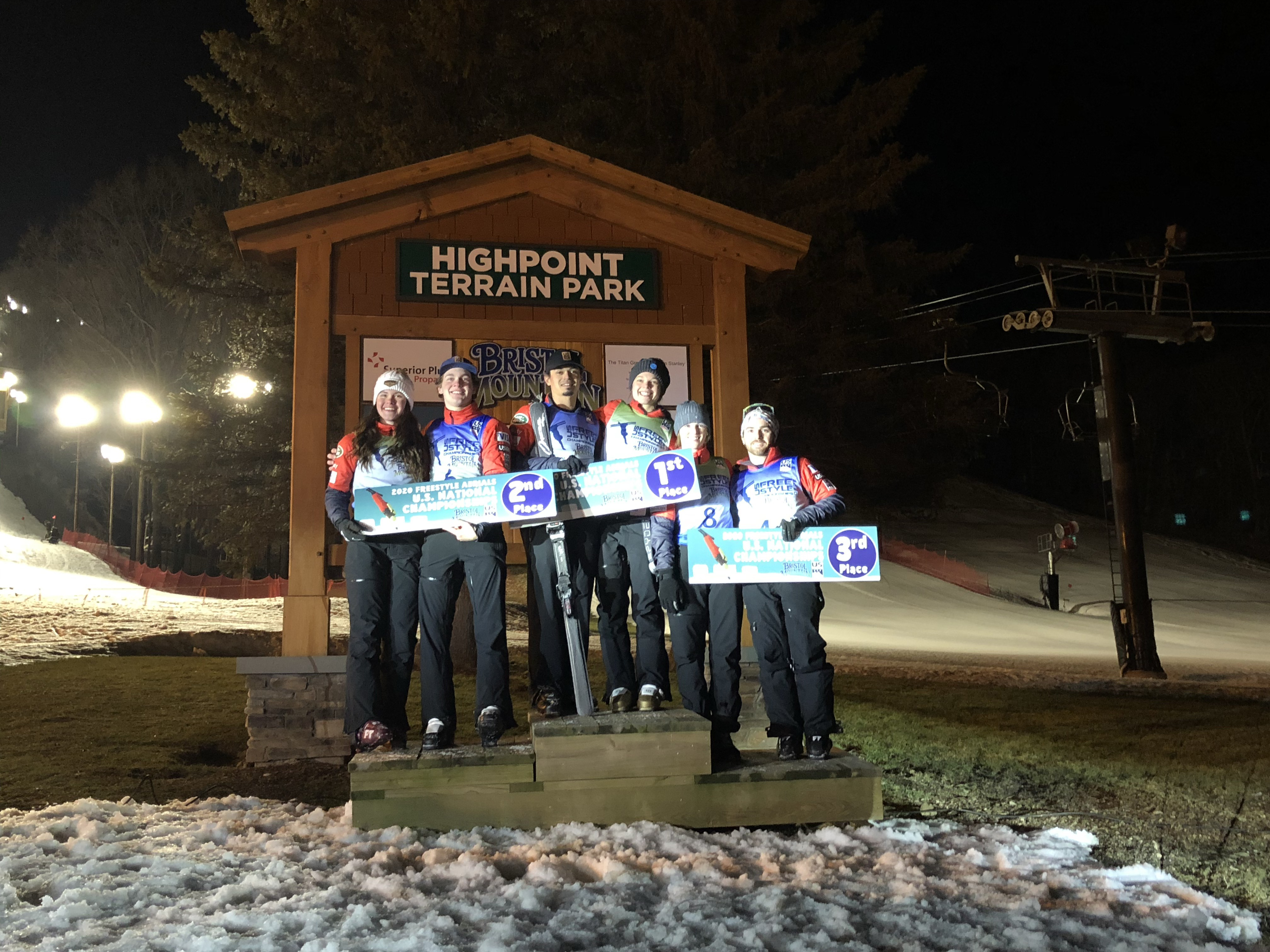 The 2020 U.S. Aerials Nationals Championship podium at Bristol Mountain, N.Y. For the women: Ashley Caldwell in first, Kaila Kuhn in second, Megan Nick in third. For the men: Eric Loughran in first, Quinn Dehlinger in second, Jon Lillis in third.

After four weeks on the road competing back-to-back World Cups the U.S. Aerial Ski Team capped off their season at Bristol Mountain, N.Y. at the 2020 U.S. Freestyle Aerials National Championships.

Several athletes on the U.S. Freestyle Ski Team got their start at Bristol Mountain, including Jon and Chris Lillis. The Lillis family was instrumental in creating Mikey’s Jump, the newest American aerials site, in honor of their late youngest brother, Mikey. The event was a special homecoming for the Lillis brothers and a meaningful way to end the Team’s season.

An unseasonably warm East Coast winter made it impossible to build the triple kicker. But event organizers were still able to provide elite-level competition using just the double and single kickers. Bristol will also be the site of the 2021 Aerials Championships and the mountain looks forward to another chance to showcase its venue.

Coming off of her first podium of the World Cup season at the last aerials’ stop, Ashley Caldwell earned her fourth U.S. Nationals Championship title. “It’s really nice to come back to the States after a long season,” she said. “And this is a nice cherry on top of a medium, good season [for me]. It’s kind of tiring and exhausting to be on the road for that long, especially the places that we go. But this mountain was so excited to host this event and despite some of the odds we were facing, they hosted a good event and I'm excited to come back next year.” Ashley shared the podium with Kaila Kuhn, who came in second with her first U.S. Ski Team podium, and Megan Nick, in third.

On the men’s side Eric Loughran took the win, his first U.S. Nationals title. “It feels really good to earn this title at the end of the season,” he said. “And it’s pretty sweet to have done it on the East Coast where I’m originally from, my mom was here and that was super special. We had some warm conditions, it was a little tricky. But the resort crushed it, and I’m super excited to come back next year.” Quinn Dehlinger claimed second, his first podium appearance of his U.S. Ski Team career, and Jon Lillis came in third.

Athletes of the U.S. Aerials Team look forward to some much earned R&R and getting back to training. After all, there is no true off season in elite sports and as Ashley knows, “It’s game on until the Olympics.” 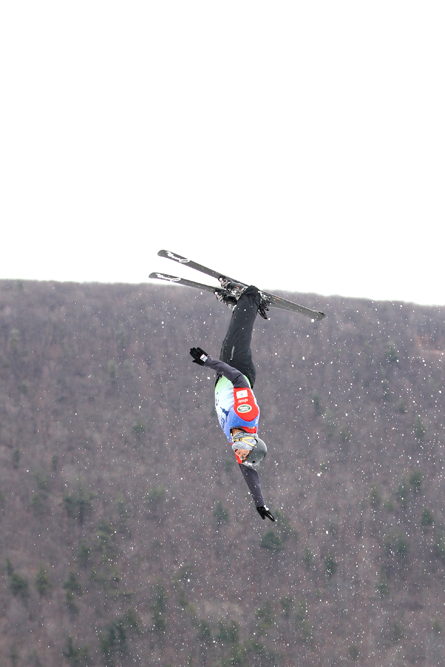 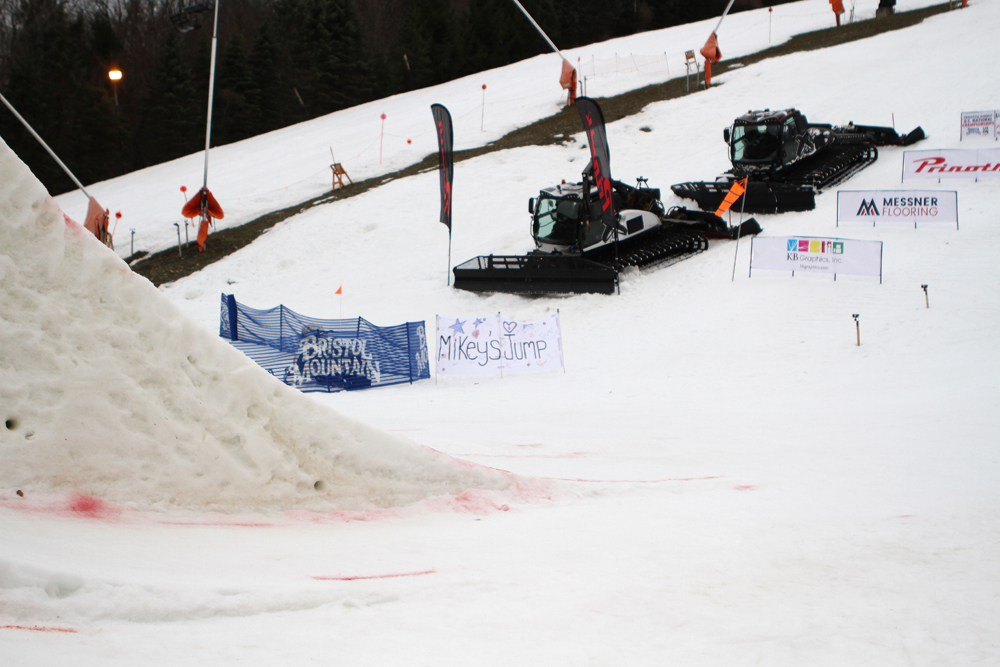 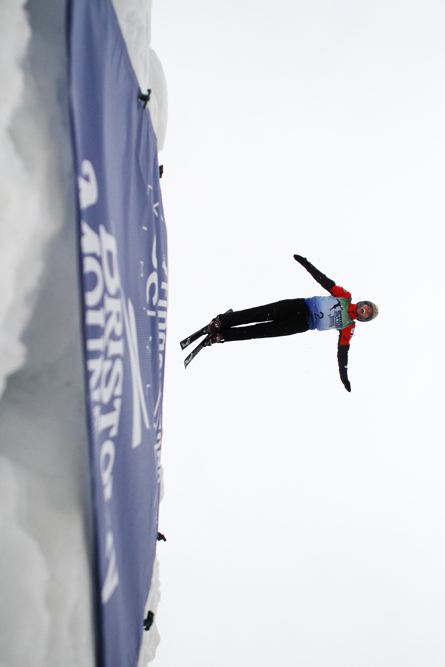 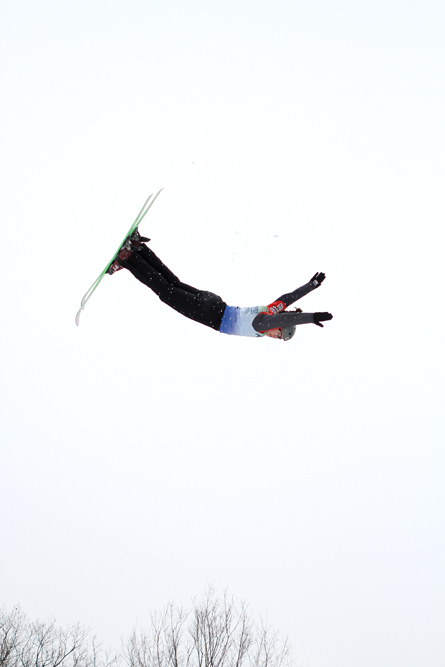