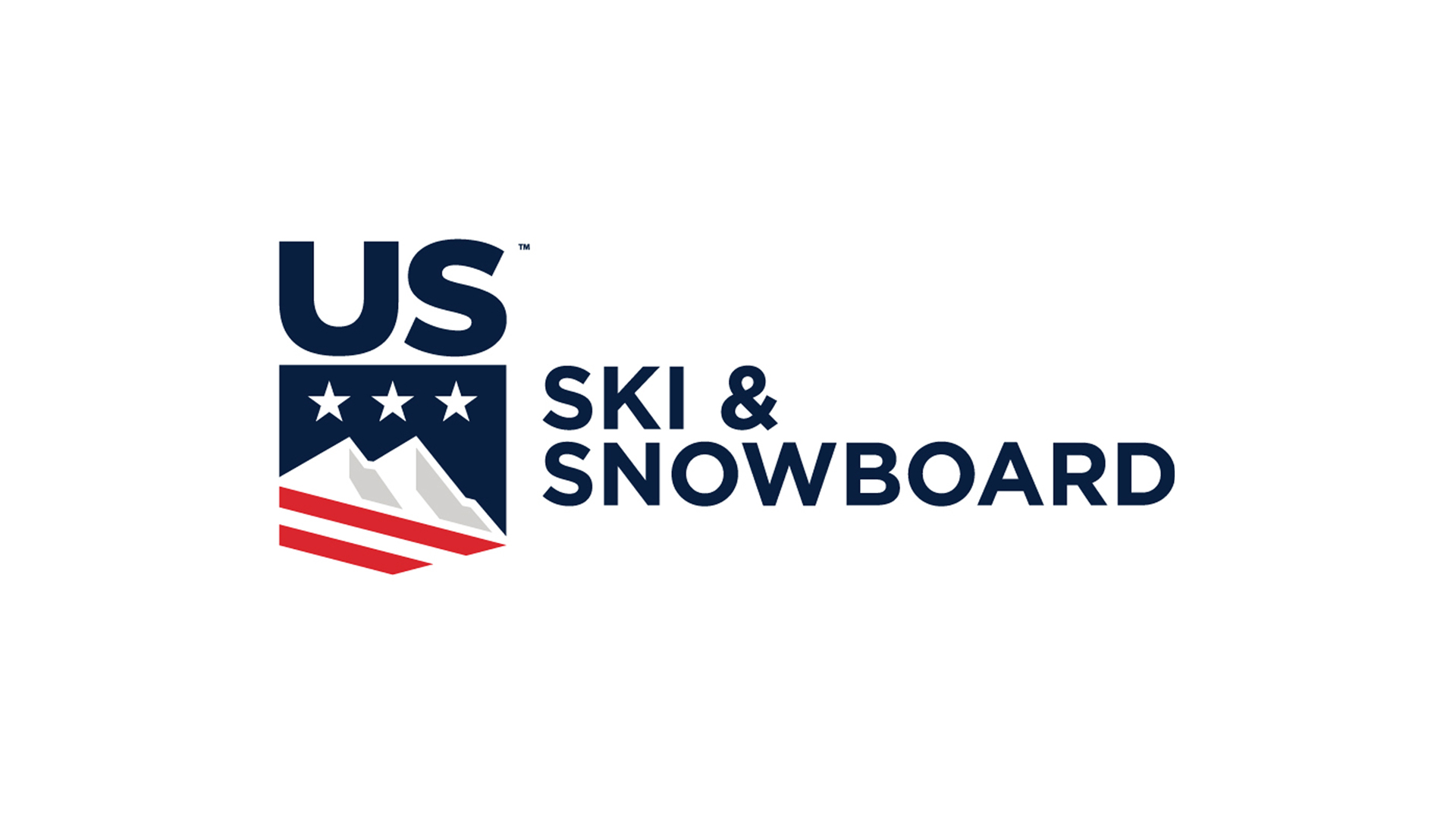 Bodensteiner has been part of U.S. Ski & Snowboard as both athlete and a highly valued member of staff since 1986 when he was first named to the U.S. Cross Country Ski Team. At the end of his athletic career in 1996 Bodensteiner transferred to a staff role and was promoted to High Performance Director in 2007, then EVP of Athletics, and then Chief of Sport, a title he has held since 2017. Under his direction, U.S. Ski & Snowboard athletes won countless Olympic, World Cup, and World Championship medals and he leaves a lasting legacy of sporting success that saw nearly 50% of Team USA athletes who competed in the 2018 Olympic Winter Games in Pyeongchang come from U.S. Ski & Snowboard.

“On behalf of our whole team, in particular, the hundreds of athletes who have worked with Luke over his decades with U.S. Ski & Snowboard, I want to thank Luke for his hard work, passion, vision, and determination to make our athletes the Best in the World. We wish Luke the very best for his future,” said President, and CEO of U.S. Ski & Snowboard Tiger Shaw. “In light of this news our leadership team has been working on the structure of our athletic department, and I will assume much of Luke’s role as we continue our focus of building on the successes of the past with new opportunities. In particular, we will continue the work being done on improving athlete funding as that is a key step towards improving the experience and environment for all our athletes and teams.”