With a euphoric scream and instant tears, 29-year-old Bryce Bennett crossed the finish line at the Val Gardena downhill with a near-perfect run and his first ever career FIS World Cup win. It was the first victory for an American downhiller in nearly five years.

It seemed to come out of nowhere for the cheering Italian fans, who had seen Bennett finish in the middle of the pack in the downhill training runs, but the California native knew he could be fast on this hill. He had scored a fourth place finish in last year’s World Cup in Val Gardena and Americans have ruled at the venue in the past. Bennett kept it close up top, just a few tenths behind the leader, when he came into the terrain-heavy Ciaslat section near the bottom and stepped on the gas. The 6-foot-7 skier, who grew up riding BMX bikes, worked the bumps to shoot through the finish in first place. He looked up at his time, screamed an expletive we can’t publish here, and hollered in joy as he realized what he had just done.

“Over the last few weeks, I’ve been thinking about what a win would mean,” said Bennett. “It’s everything I thought it would be. I’ve been skiing poorly through the last few races, and here I felt really good and I just let it flow. It’s just frustrating when you have bad training runs and bad races, but here, anything can happen for me. I had a good plan. Honestly my expectations were a top 10 and then when I crossed the line and it was green, I was more than excited.”

Bennett was nearly beaten a few racers later by Aleksander Aamodt Kilde of Norway, who has won four of his nine World Cup victories on this hill, including Friday’s super-G, and was ahead in the splits, but he got low on his line and skied out to DNF. Otmar Striedinger of Austria was second and Niels Hintermann of Switzerland was third.

Bennett hadn’t had a banner start to the season, finishing in the 20s and 30s in the North American races, but he knew he had fast skis and his confidence was high. He had recently switched over to his teammate Steven Nyman’s serviceman Leo Mussi, who has now accumulated eight wins on the Saslong in Val Gardena, including Nyman’s three career victories on the track.

“Leo Mussi! I think he has the most wins here as a serviceman,” said Bennett. “When I ski poorly, I feel bad for Leo. He works so hard. He’s like my second dad. Steve, Leo and I have a good relationship and we’re tight together.”

Travis Ganong and Jared Goldberg also had solid runs, finishing 15th and 19th. Nyman was 23rd and Ryan Cochran-Siegle, who was second at this race in 2020, was 27th. Erik Arvidsson was 59th.

The speed men are done for the weekend, while the tech men head to Alta Badia on Sunday for a giant slalom.

So how are the U.S. Alpine Ski Team downhillers going to commemorate Bennett’s big win? “I think we’re going to have a couple beers tonight and celebrate,” laughed Bennett. “And I think I’m going to buy a boat.” 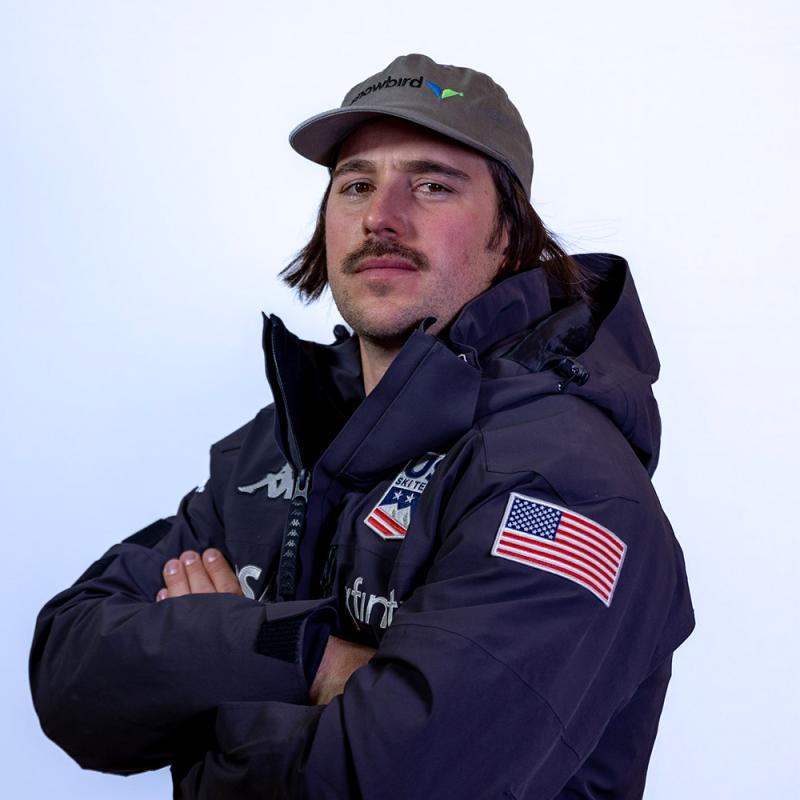